SEOUL, March 11 (Yonhap) -- For all his regular season struggles over the past half-dozen years, Doosan Bears' reliever Lee Hyun-seung has always found himself on the mound when the stakes were the highest.

The Bears have played in every Korean Series from 2015 to 2020, and Lee has pitched in all of them.

Now as the oldest Bears pitcher at 37, the left-hander wants to extend that streak -- both for his club and for himself. 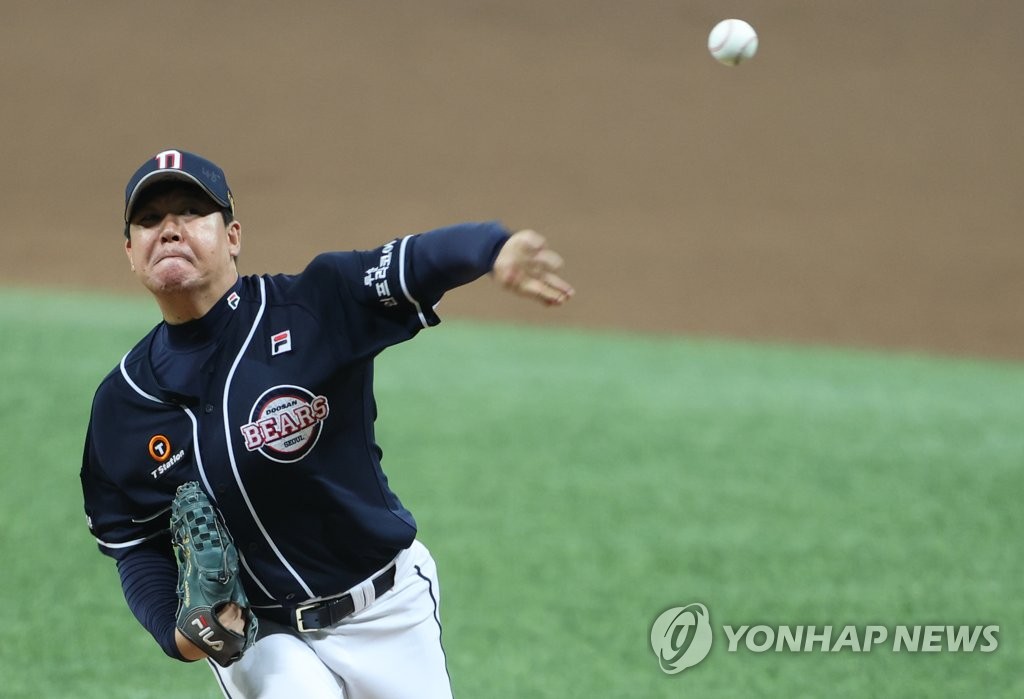 "Right now, I am not one of the key pitchers on the team, and I may not get a lot of opportunities to pitch," Lee told reporters Wednesday afternoon at Jamsil Baseball Stadium in Seoul, following his first live batting practice of spring training. "But we make the postseason every year. And I will pounce on whatever chance I get to pitch in the postseason."

During the Bears' record-tying Korean Series run, Lee hasn't just been a passenger. He has a career 0.53 ERA in 17 Korean Series innings, with only one earned run surrendered across 19 appearances. In some earlier regular seasons, Lee missed a big chunk of time with injuries or got demoted to the minors. But he was always back in time for the postseason, helping the Bears to titles in 2015, 2016 and 2019.

"This is a special ballclub. I've been able to pitch in so many postseason games because the team has been so consistently good," Lee said. "It's always a huge honor to make the postseason entry. I take a lot of pride in that." 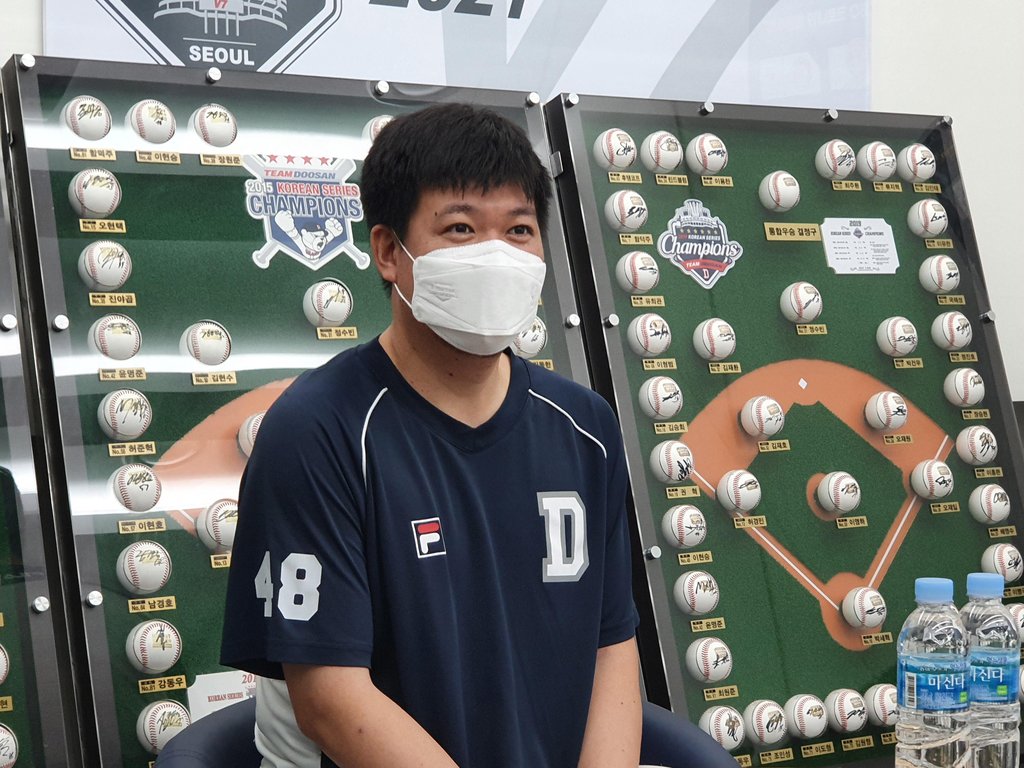 Lee then said with a smile, "If I hadn't been pitching for Doosan, I'd be retired by now."

As for becoming the elder statesman on the staff, Lee said: "I don't get caught up in age. I still want to pitch well, and I want to show people that I am still capable."

Lee opened camp by working out with young minor leaguers, who ended up being a source of inspiration for the veteran.

"Our young guys are training really hard, and I had to wonder if I ever worked as much when I was their age," Lee said. "Watching those young players gave me extra motivation."

While the Bears' staff has been getting younger in recent years, they could still use a steady veteran like Lee.

"I want to be recognized as someone that the team really needs," Lee said. "I'd like to keep on playing." 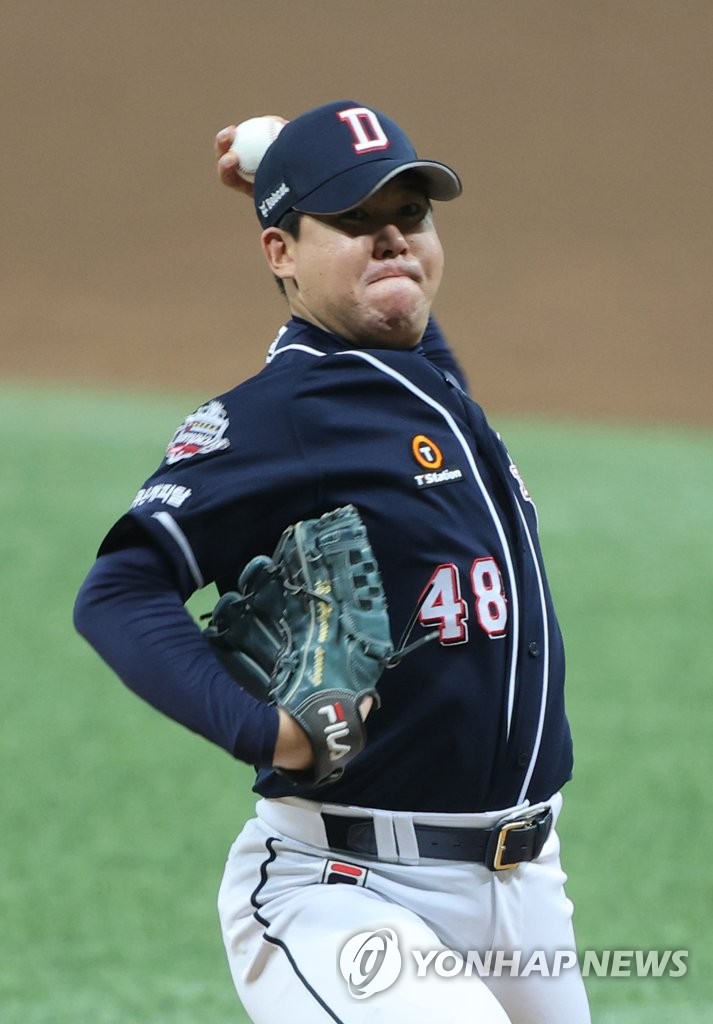