SEOUL, March 11 (Yonhap) -- Global streaming service giants like Netflix and Apple TV+ have been expanding their slate with Korean TV series and shows, popular among Asian viewers, as part of their strategies to tap into the populous region.

Netflix, a leading U.S. media company, earlier announced its plan to spend US$500 million in 2021 on Korean films and TV series, with 13 works of Korean-language original content to be produced this year.

The amount accounts for about 70 percent of its total investment worth $700 million since its entry into South Korea in 2015.

It said the massive investment came as South Korea's globally appealing content, including the historical zombie thriller "Kingdom" and monster horror series "Sweet Home," has played a key role in leading its growth in the booming Asian market. 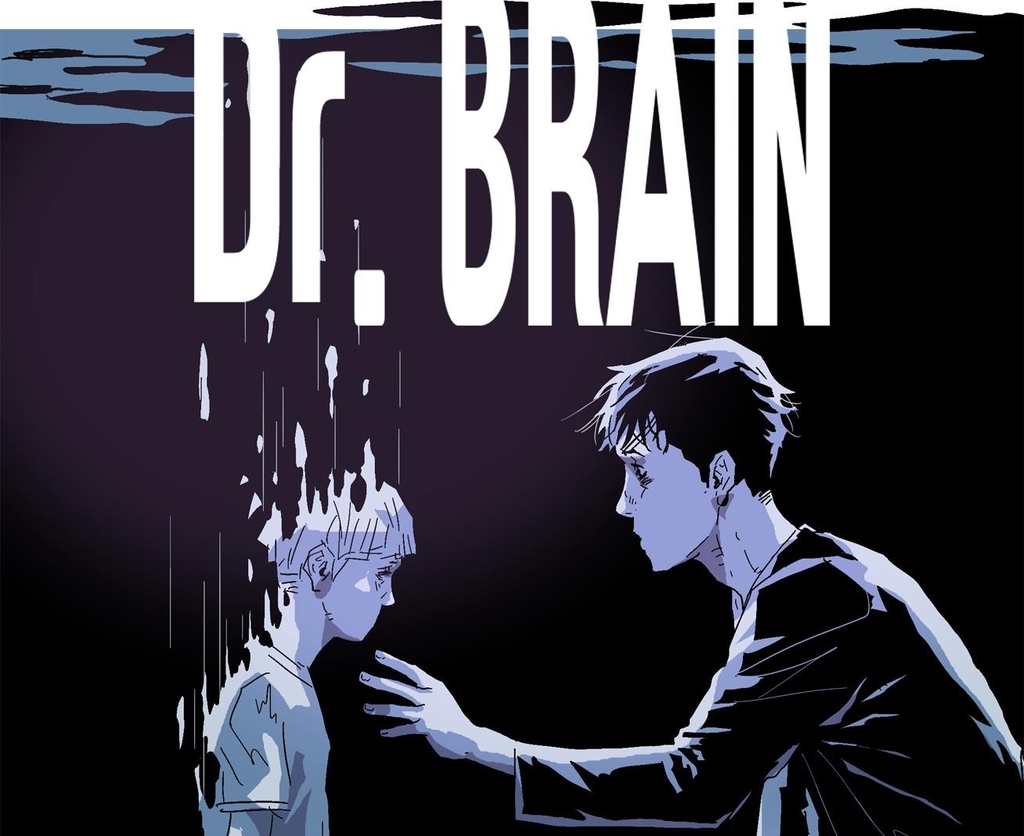 Apple TV+, the subscription-based streaming service of tech titan Apple, is also moving into Korean-language originals, although it has not yet started its service in Korea.

Earlier this month, Apple TV+ said it has chosen the sci-fi thriller "Dr. Brain," based on the popular Korean webtoon with the same title, as its first Korean-language project.

It will be written and directed by Kim Jee-woon, who has taken the helm of hit movies including "The Age of Shadows" (2016) and "I Saw The Devil" (2010), with "Parasite" star Lee Sun-kyun starring in the show.

Disney+, Walt Disney Co.'s flagship streaming service, is also gearing up its plans to launch in Korea later this year.

It reorganized its Asia-Pacific leadership, including the head of its Korean unit, and came up with its first original Korean TV series, tentatively named "Our Police Class."

On top of that, Chinese streaming service iQIYI is also beefing up its investment into the South Korean entertainment industry.

It has already purchased distributing rights of popular Korean content, including the upcoming blockbuster series "Jirisan," directed by Lee Eung-bok of "Descendants of the Sun" (2016) and written by Kim Eun-hee of Netflix's "Kingdom."

Its first original Korean project "My Roommate is a Gumiho," a series adaptation of the namesake web-based fantasy cartoon, will be released in the first half.