SEOUL, March 11 (Yonhap) -- Eight American service members and a contractor for the U.S. Forces Korea (USFK) have tested positive for the new coronavirus upon their arrival here, the U.S. military said Thursday.

Four of the service members arrived at Osan Air Base in Pyeongtaek, south of Seoul, on U.S. government chartered flights, while the others arrived here on commercial flights, according to the USFK.

They have been transferred to isolation facilities for confirmed patients, and the U.S. military has completed disinfection of transportation assets and quarantine rooms used by them.

The latest cases raised the total number of infections reported among the USFK-affiliated population to 783, most of who tested positive upon their arrival here from the United States.

USFK Commander Gen. Robert Abrams said Wednesday it has seen a total of 110 local affiliated cases, including 28 from service members, so far, with the rest reported among those coming from the U.S. mainland. 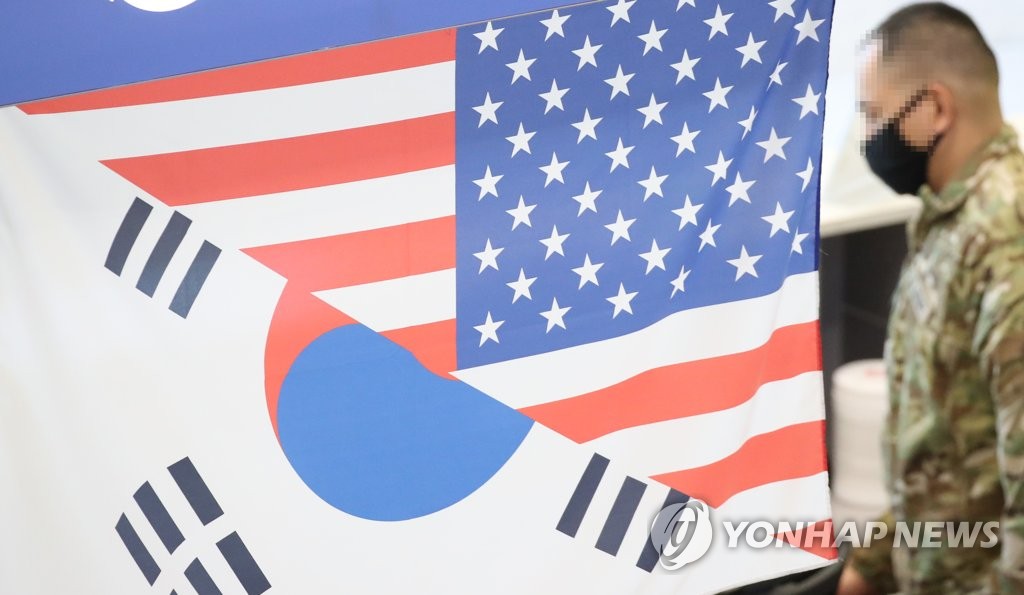