The country added two more deaths from COVID-19, increasing the total to 1,669.

The daily caseload has stayed in the 400s with 465 cases Thursday, 488 Friday and 490 Saturday, the highest since Feb. 19, stoking concerns about a virus resurgence.

The daily tally had been on the downward trend since peaking late last year on the back of strong virus curbs, including a ban on private gatherings of five or more people.

But the virus curve did not sharply flatten, with the daily caseload stuck in the 300s and 400s over the past few weeks due to sporadic cluster infections and an increase in people traveling amid warmer weather. 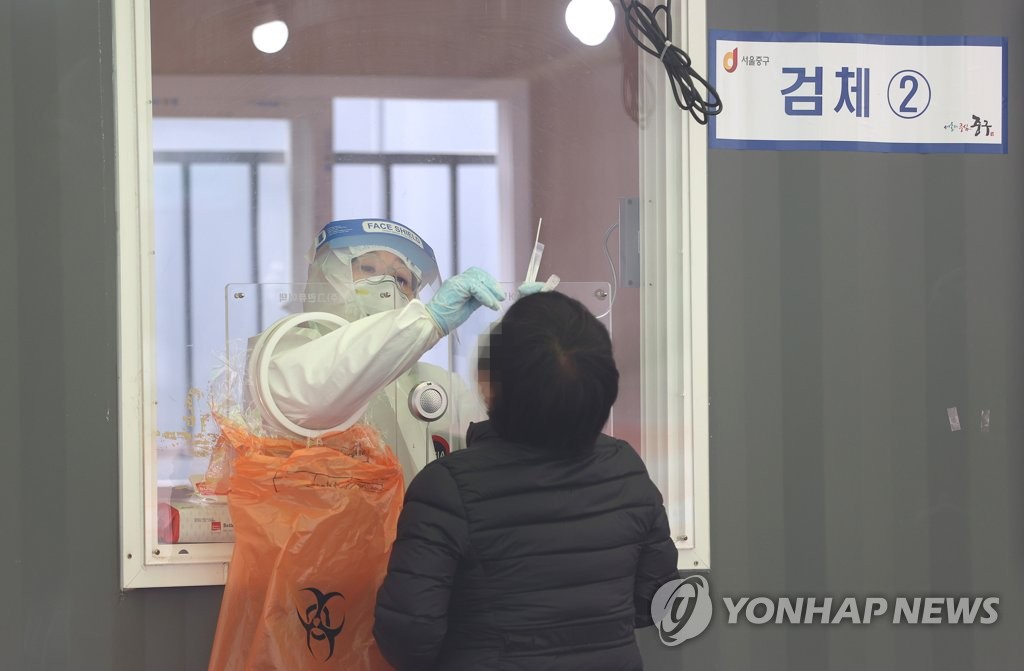 South Korea's vaccination campaign, which started Feb. 26 with workers and patients at nursing homes and medical institutions, has picked up steam, with around 1.13 percent of the country's 52 million population receiving their first jabs.

Health authorities said the country's general public will begin getting vaccinated in April, with those aged 65 and older given priority. Details of the expanded vaccination program will be announced Monday.

A total of 8,520 cases of side effects after vaccinations have been reported so far, up 198 from a day earlier, although 8,423 of them were mild symptoms.

Health authorities are looking into 16 cases of deaths reported after vaccinations, adding that a potential causal relationship between the vaccinations and the deaths will be investigated.

So far, they have concluded that eight of the deaths appear to have no connection with the inoculations.

The country is also working to finalize a new four-tier social distancing system by the end of this month.

Authorities say the revamped virus curbs, however, will only be implemented after the virus cases fall significantly. 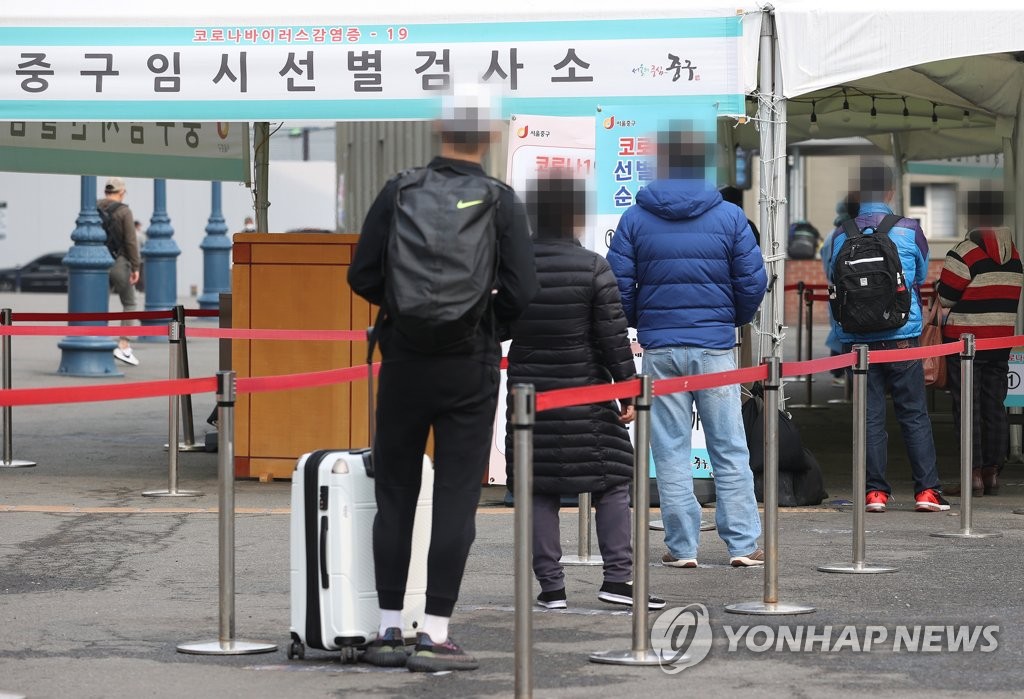 Of the new locally transmitted cases, 108 additional cases were reported in Seoul and 199 in Gyeonggi Province that surrounds the capital. Incheon, 40 kilometers west of Seoul, identified 19 new cases.

There were an additional 23 imported cases, increasing the total caseload to 7,306. Of the new imported cases, six were from the United States, followed by Pakistan with three.

The number of seriously or critically ill COVID-19 patients was 105, down seven from the previous day.

The total number of people released from quarantine after making full recoveries was 87,408, up 783 from a day earlier, with 6,558 people being isolated for COVID-19 treatment, down 326 from a day ago.