WASHINGTON, March 14 (Yonhap) -- U.S. Secretary of State Antony Blinken was set to embark on a trip to Asia on Sunday to discuss major challenges in the region, including China and North Korea, with two key U.S. allies there -- Japan and South Korea. 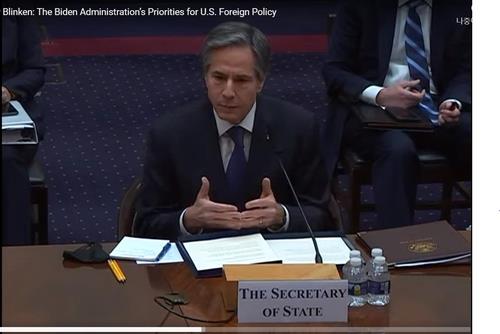