SEOUL, March 15 (Yonhap) -- South Korea said Monday it will pump up efforts to smooth out volatility of the foreign exchange market and flows of foreign capital as rising U.S. bond yields could increase market fluctuations.

The country also saw the limited possibility of an acute outflow of foreign capital as its government bonds still offer higher returns than those of U.S. Treasurys, according to the Ministry of Economy and Finance.

"The government will strengthen its monitoring of global inflation risks and U.S. bond yield trends," Finance Minister Hong Nam-ki said at a meeting with economy-related ministers.

The ministry said the country needs to prepare to prevent the reoccurrence of a market rout in March 2020, when the foreign exchange and swap markets suffered a severe dollar crunch amid the pandemic. 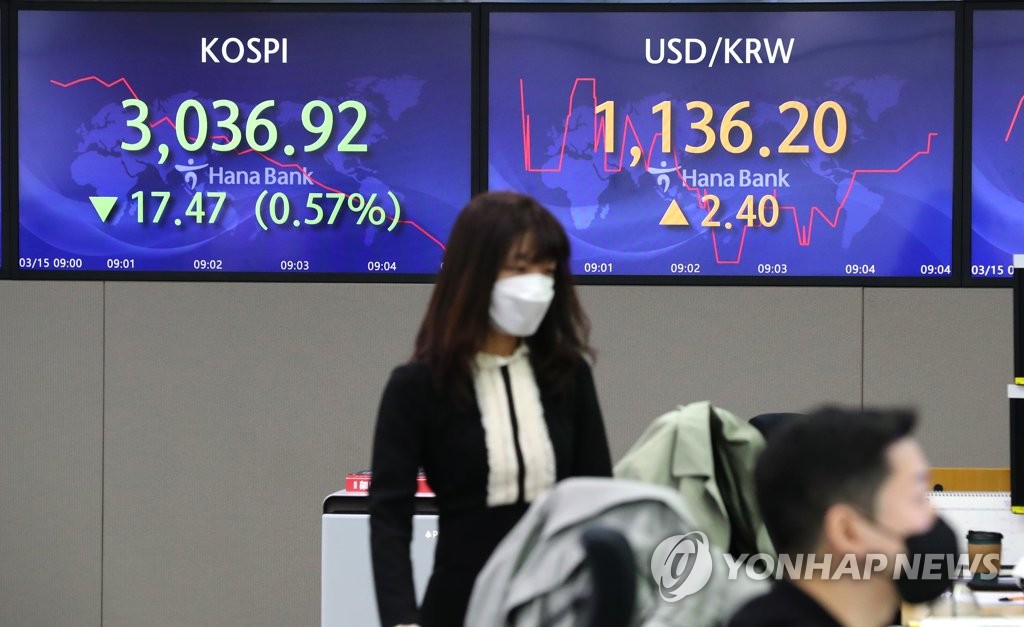 The yield on 10-year U.S. Treasurys has recently risen close to 1.6 percent on hopes for an economic recovery and concerns about inflation risks.

The return on 10-year Korean government bonds has also continued to break yearly highs amid rises in global bond rates and concerns about the country's planned massive debt sales. The yield topped 2 percent last week for the first time since March 2019.

"A continued rise in U.S. government bond yields could increase volatility in the FX market, but there is limited possibility of an acute outflow of foreign capital," the ministry said.

It said the country may see short-term foreign fund outflows, but in the long term, global central banks and sovereign funds are expected to continue to invest in Korean assets to diversify their portfolios.

The ministry also dismissed the possibility of sudden outflows of foreign capital, given that returns on Korean government bonds are higher than those of Treasurys of the U.S. and other countries that have the same credit ratings as South Korea.

Meanwhile, the country plans to come up with a road map in the first half to attract foreign direct investment into new industries, including artificial intelligence and big data.

The government will increase budgetary support for foreign investment by 5 billion won to 60 billion won this year and provide tax and other incentives, according to the ministry.

The value of foreign direct investment reached $20.7 billion last year, down 11.1 percent from a year earlier. 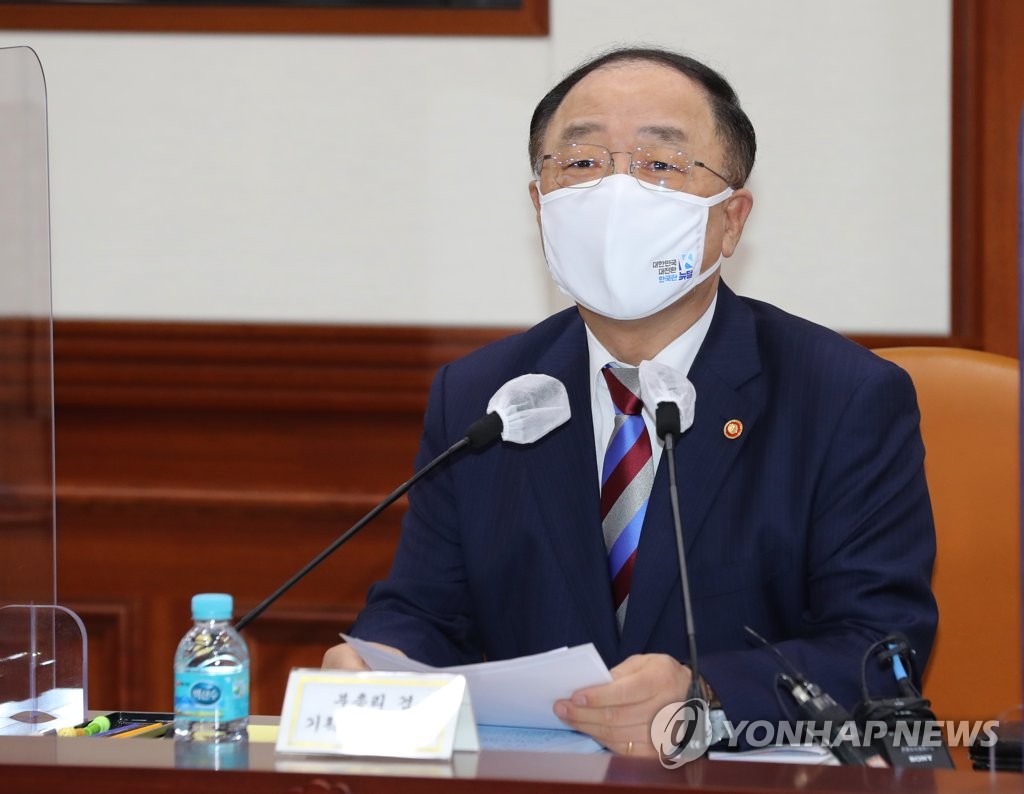