"Minari," a story about a Korean immigrant family who settles in rural Arkansas to pursue its American dream, garnered 130,000 people over the Friday-Sunday period, according to the data from the Korean Film Council (KOFIC).

The semiautobiographical film of Korean-American director Lee Isaac Chung has retained the top position since its Korean release on March 3, with a total audience of 496,000. It won the best foreign language prize at this year's Golden Globe Awards and is expected to get multiple nominations for the upcoming Oscars. 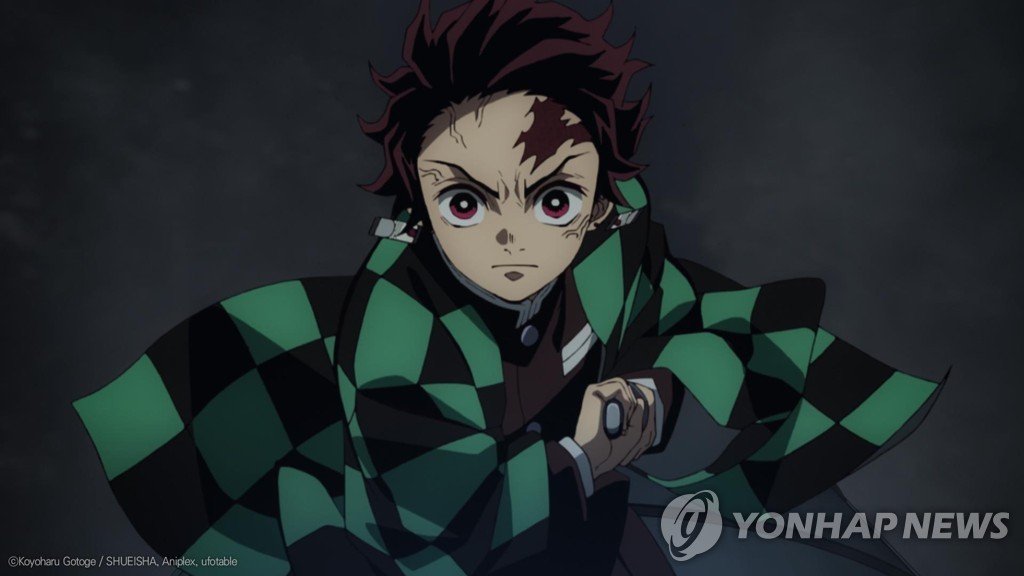 The Japanese animation "Demon Slayer: Kimetsu no Yaiba the Movie: Mugen Train" came in next with 93,000 attendees over the three-day period and Disney's fantasy "Raya and the Last Dragon" placed third with 69,000 people.

Disney-Pixar's fantasy drama "Soul" added 22,000 moviegoers for the weekend to hit 2 million nearly two months after its release on Jan. 20.

It is the first time in about eight months that a film has reached the 2 million threshold at the South Korean box office since the homegrown crime thriller "Deliver Us From Evil" posted 4.3 million in August last year.