Outbound shipments of ICT goods stood at US$15.28 billion last month, the second-highest amount ever for February on record, according to the data compiled by the Ministry of Science and ICT. 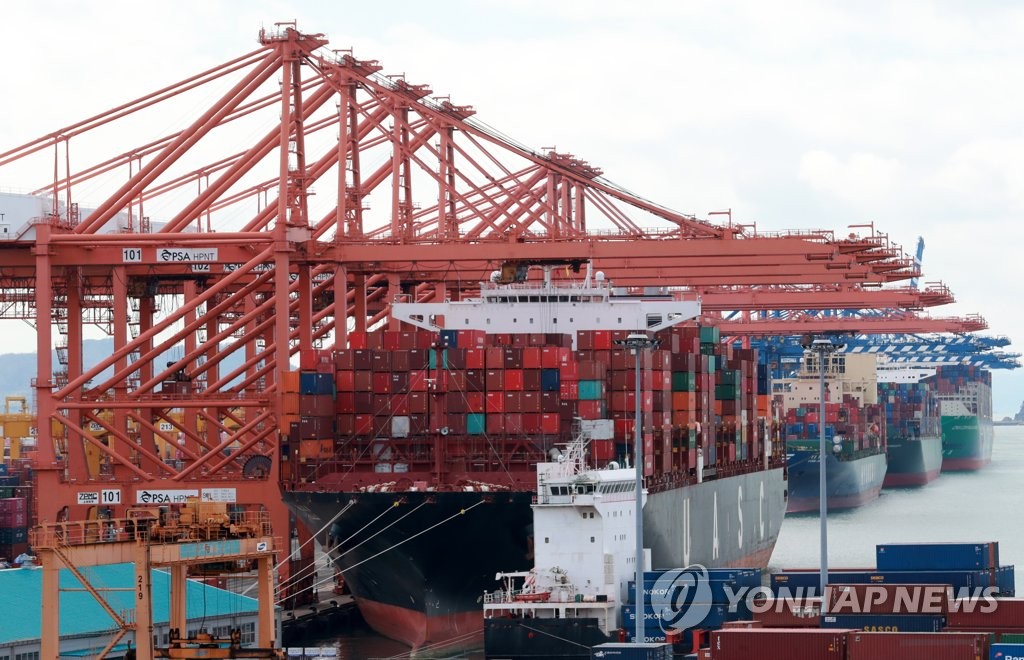 Display shipments soared 22.3 percent to reach $1.62 billion on the back of rising liquid-crystal display (LCD) prices and strong demand for organic light-emitting diodes (OLED) used in smartphones, according to the ICT ministry.

Exports of mobile phones and parts jumped 15.0 percent to $1.03 billion thanks to growing sales of premium smartphones.

Shipments of computers and related components fell 5.6 percent to 1.07 billion due to an 8.5 percent decline in exports of solid-state drives and related parts.

By destination, shipments to China, including Hong Kong, advanced 13.6 percent on-year to reach $7.02 billion, rising for the sixth consecutive month.

Exports to the United States gained 6.7 percent on-year to $1.82 billion won, while those to Vietnam edged down 0.8 percent to $2.31 billion due to an 11 percent drop in chip shipments, the ministry data showed.

South Korea's total exports rose 9.5 percent on-year in February on the back of strong demand for chips and autos.

ICT exports up over 10 pct in Feb. on robust chip demand

ICT exports up over 10 pct in Feb. on robust chip demand