ULSAN, March 15 (Yonhap) -- He has only practiced for two days for the SSG Landers, and former Texas Rangers All-Star Choo Shin-soo is already raring to go for his new South Korean club.

To which his manager says: not so fast.

Choo reported to Landers' spring training camp last Thursday, joining them in the southeastern city of Busan after their unofficial practice game against the Lotte Giants. After a day off on Friday, the Landers relocated a bit north to Ulsan on Saturday for more practice games against the KT Wiz on the weekend.

Choo sat out both of the weekend games but worked out with the club, which gave him a one-year deal worth 2.7 billion won (US$2.4 million) to pry him from the United States. The 38-year-old, who signed with the Seattle Mariners out of high school in 2000 and reached the majors in 2005, will be playing pro ball in Korea for the first time. 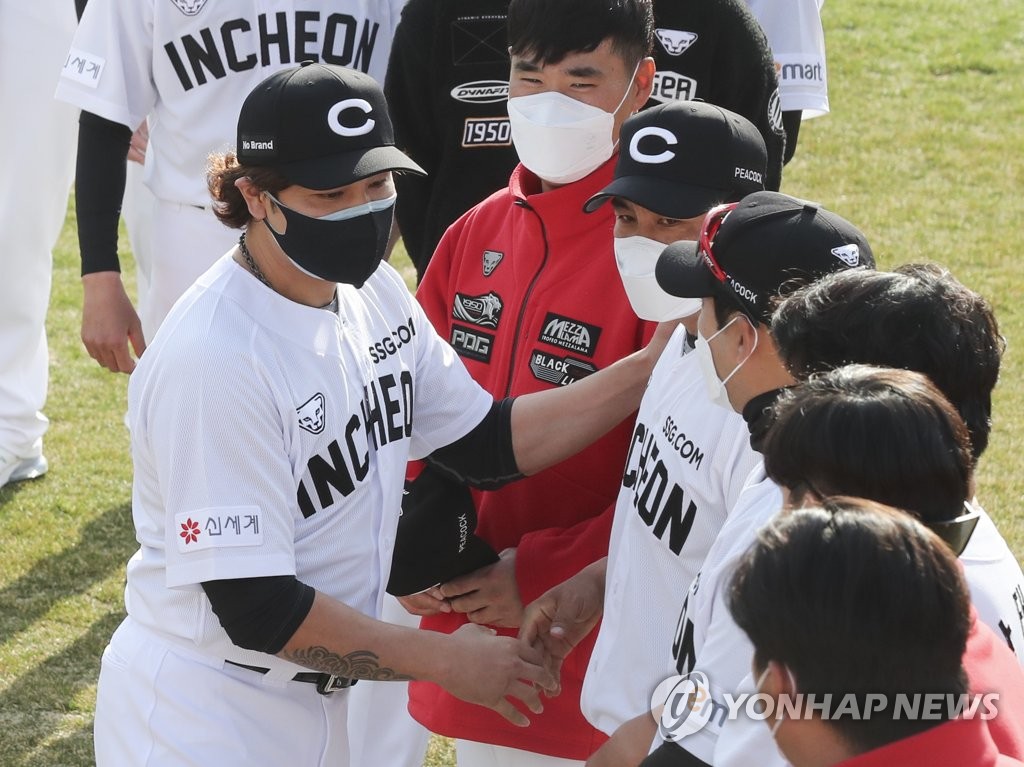 When Choo trained with the Landers for the first time on Saturday, he said he hadn't been on a baseball field for half a year -- not since the end of the Rangers' regular season in September 2020. He'd missed baseball so much that he wants to get into games as soon as possible.

"While I was in my two-week quarantine (after arriving back from the U.S.), I kept thinking about how I just wanted to play in a game," Choo said Sunday. "I may be rushing things a bit, but I'll be fine as long as I keep an eye on my conditioning."

After Monday off, the Landers will take on the Samsung Lions on Tuesday and Wednesday in Daegu, about 300 kilometers southeast of Seoul. Choo said he'd like to play in both games and find his rhythm at the plate against live pitching.

His manager, Kim Won-hyong, sees no point in rushing Choo into action. If he had his druthers, Kim would keep Choo in bubble wrap for a few more days. 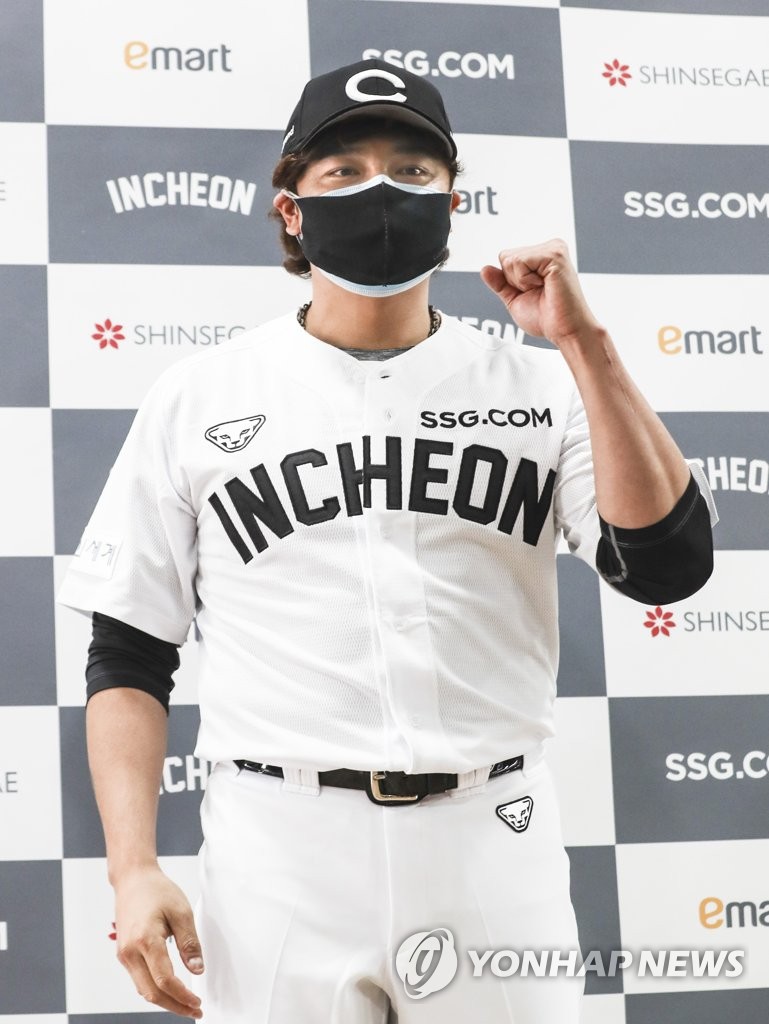 "After watching him train, I decided I shouldn't put him into a game right away," Kim said Sunday. "I'll see how he does in practice on Tuesday and then decide whether I'll play him on Wednesday. Even if he wants to play now, I'll have to hold him back."

After Wednesday, the Landers will have two more days off and then the official exhibition season starts on Saturday. It'll be against the NC Dinos in Changwon, 400 kilometers southeast of Seoul, and Choo may have to wait until then to make his first KBO appearance.

Perhaps no player will be under as much spotlight in the Korea Baseball Organization (KBO) this season as Choo, one of the most accomplished Asian-born hitters in major league history. Over his 16 big league seasons, Choo hit 218 home runs and knocked in 782 runs, both of them all-time highs for an Asian player. 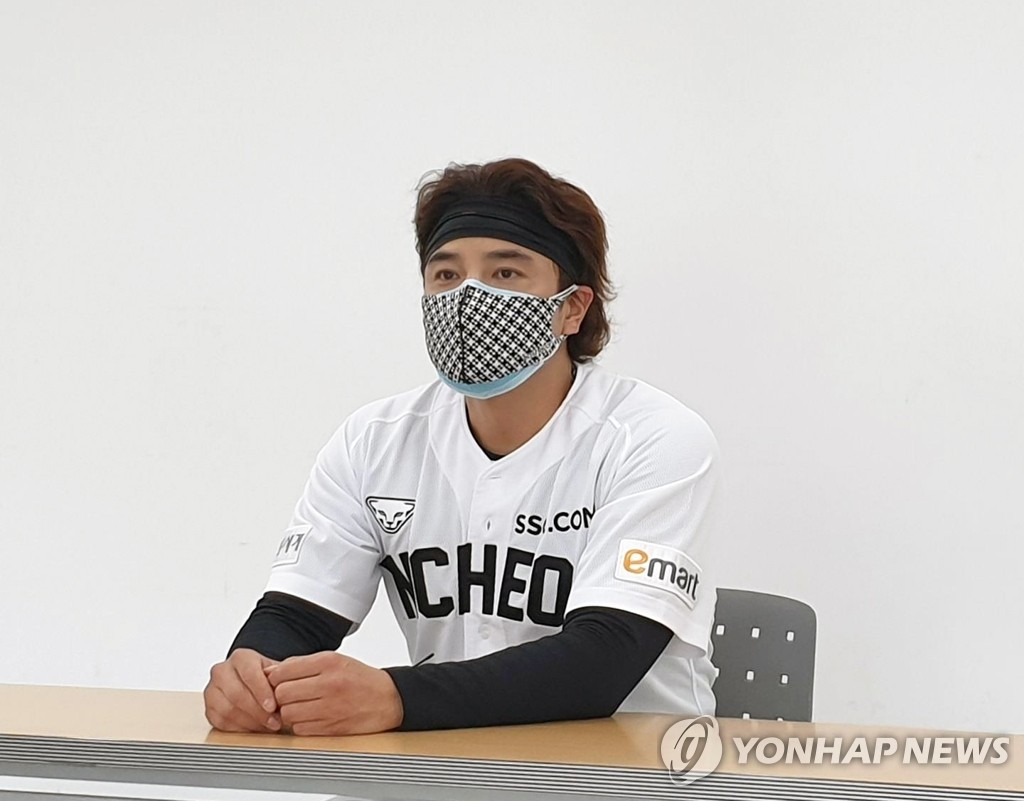