SEOUL, March 15 (Yonhap) -- Nearly 90 percent of experts view the level of social division and conflicts in South Korea as serious, a survey by a parliamentary advisory committee showed Monday.

In its survey conducted from March 2-6 on 1,801 experts in social, political or economic affairs who are registered in the National Assembly Library's database, 89 percent of the respondents said social division and conflicts within the country are at serious levels, according to a subunit of the Committee for National Cohesion that advises parliamentary Speaker Park Byeong-seug.

Another 9.7 percent said the level of social division and conflicts is only moderate while the rest responded it is not severe at all.

Political causes were the most frequently cited reasons behind social division and conflicts in South Korea, with 63.1 percent of the respondents pinpointing them.

Another 30.9 percent cited economic causes as the biggest drivers, according to the survey.

A higher rate of experts in younger generations pinpointed economic reasons as the main drivers of social division and conflicts, with 49.7 percent of the experts in their 20s and 30s citing them. Of the experts in those age brackets, 42.3 percent referred to political reasons.

The survey also showed that 80.9 percent of the experts projected that social conflicts could turn even worse in the post-coronavirus era.

Asked to name three economic subjects that need discussion to enhance social integration, the establishment of a fair economic order was most frequently cited, followed by the alleviation of income and asset inequalities and the pursuit of sustainable economic growth, the survey showed.

The parliamentary committee on national cohesion was created last month to address structural changes in society that were wrought by the COVID-19 pandemic. 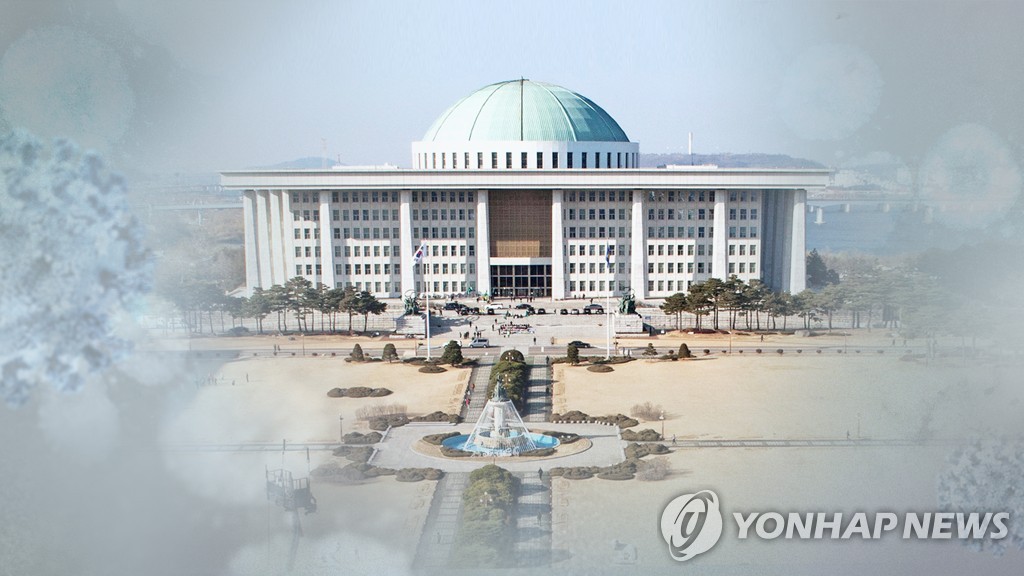