Under a deal with an African company, three 91,000-cubic meter liquefied petroleum gas (LPG) carriers to be built by Hyundai Samho Heavy Industries Co., a unit of KSOE, will start being delivered in the second half of 2022, KSOE said.

In a separate deal with an Oceanian company, Hyundai Mipo Dockyard Co., another unit of KSOE, will construct one 40,000-cubic meter LPG carrier to be delivered by the first half of 2023. The deals for two kinds of LPG carriers have options to build another LPG carrier, KSOE said. 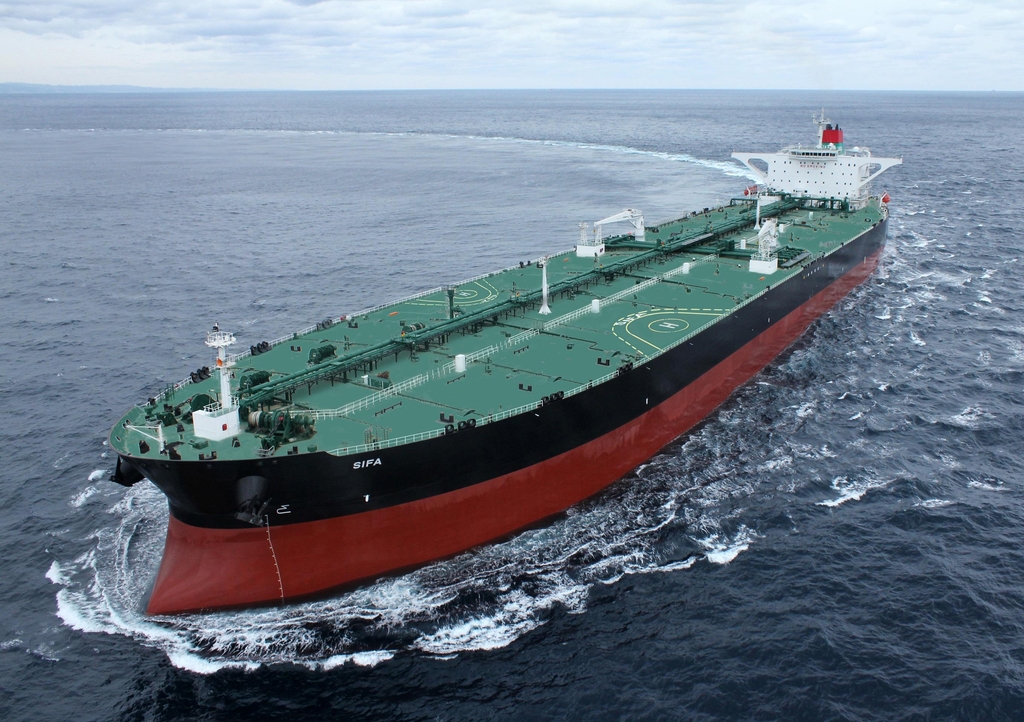 An order for four 300,000-ton crude carriers placed by a European company calls for Hyundai Heavy Industries Co. to start delivering the vessels in the second half of 2022.

Two petrochemicals carriers to be delivered from the second half of 2022 also will be built by Hyundai Vietnam Shipbuilding Co.