SEOUL, March 15 (Yonhap) -- The United States consulted with South Korea in advance before attempting to reach out to North Korea recently, the unification ministry said Monday.

Citing a senior official in the Biden administration, Reuters earlier reported that the new U.S. administration has made several behind-the-scenes attempts to reach out to the North, although unsuccessfully so far.

"South Korea and the United States have maintained close consultations and cooperation throughout the overall process of the U.S. policy review on North Korea," Lee Jong-joo, the ministry's spokesperson, told a regular press briefing.

She added that U.S. diplomatic authorities consulted with South Korea in advance before their outreach to the North.

"As far as I am concerned, our government has several opportunities to express our view and consult with (the U.S.) in its policy review on North Korea," she added.

The U.S. is currently undertaking a complete review of its "entire" North Korea policy, which it says will lead to a "new approach" toward North Korea.

The Biden administration has yet to publicly offer any direct message to Pyongyang since coming into office on Jan. 20. 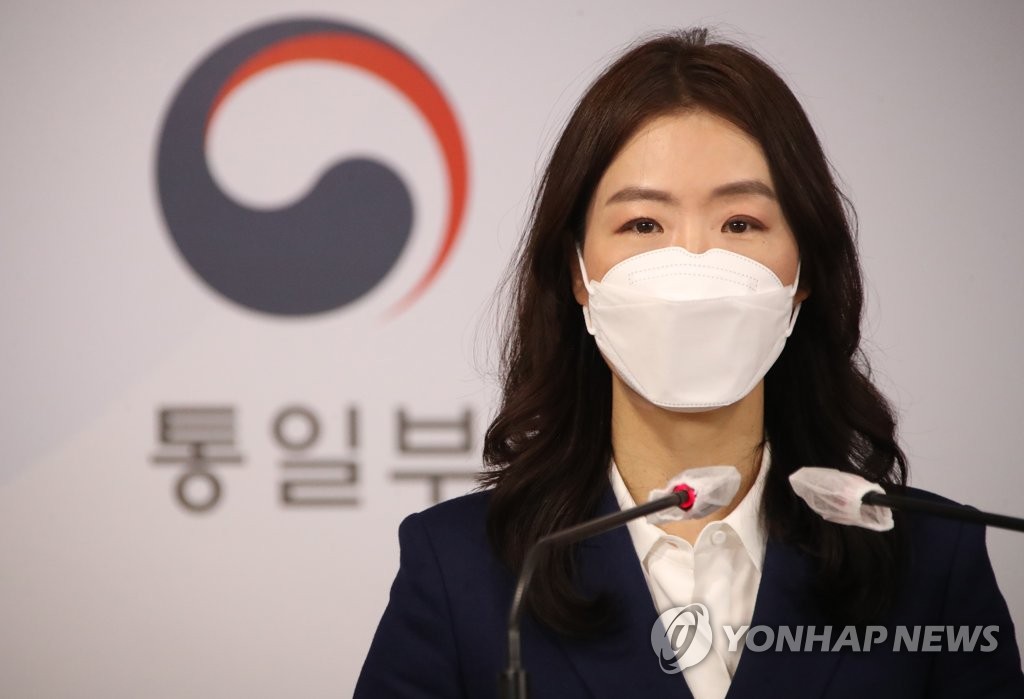 U.S. consulted with S. Korea in advance on behind-the-scenes outreach to N.K.

U.S. consulted with S. Korea in advance on behind-the-scenes outreach to N.K.