Under the deal with a Hong Kong company, STX Offshore will deliver the vessel by the first half of 2022, the company said in an emailed statement.

The shipbuilder did not reveal the value of the deal. 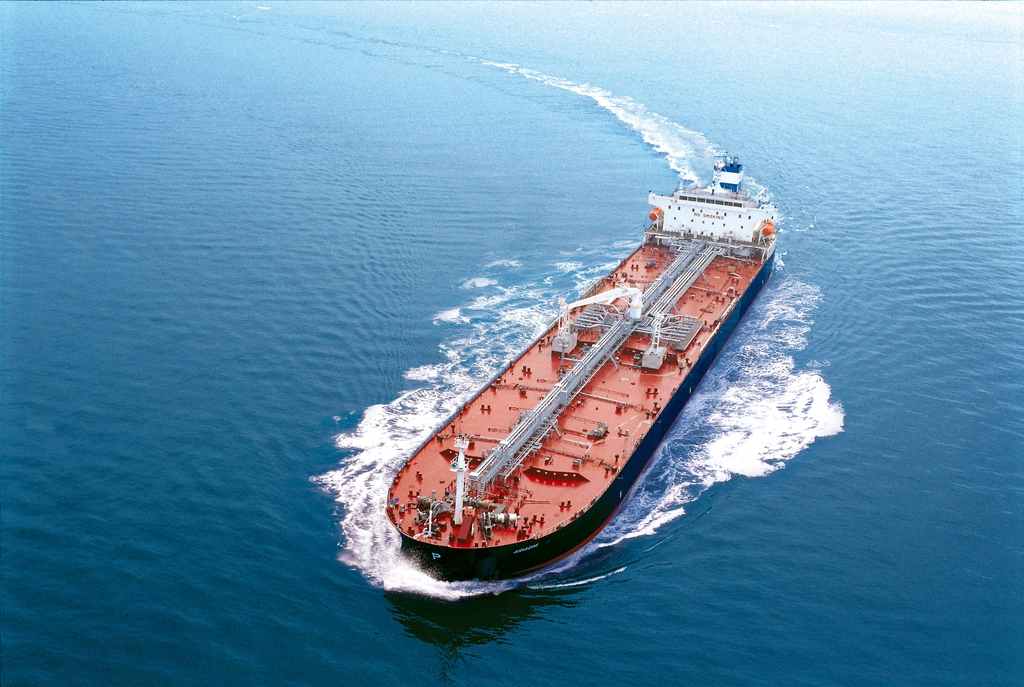 STX Offshore also said it has signed a preliminary deal with a Japanese company to construct three 6,600-ton petrochemicals carriers.

The shipyard also did not reveal the value of the deal.

STX Offshore predicted that it may obtain orders for about 20 ships by April, given its recent negotiations with shippers.