In the final list of nominees unveiled by The Academy of Motion Picture Arts and Sciences for this year's Oscars next month, "Minari" was up for best picture, best directing, best original screenplay, best actor, best supporting actress and best score.

Its six nominations are on par with those of "Parasite" by director Bong Joon-ho, which was listed in six sections, including best picture, directing, original screenplay and international feature film. It hoisted four Oscar statuettes for the four categories to become the first foreign-language film to win the best picture Oscar. 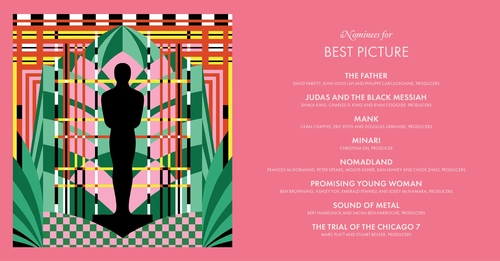 For the top prize, "Minari" will compete with "The Father," "Judas and the Black Messiah," "Mank," "Nomadland," "Promising Young Woman," "Sound of Metal" and "The Trial of the Chicago 7."

In the best direction category, Korean-American director Lee Isaac Chung is shoulder to shoulder with Thomas Vinterberg of "Another Round," David Fincher of "Mank," Chloe Zhao of "Nomadland" and Emerald Fennell of "Promising Young Woman."

"Minari," written by Chung based on his childhood memory, will vie for the Oscar's best original screenplay title with "Judas and the Black Messiah," "Promising Young Woman," "Sound of Metal" and "The Trial of the Chicago 7."

Two of its actors also made the cut in acting categories.

Steven Yeun, who took a role of dream-pursuing father Jacob, was nominated for best actor in a leading role along with Riz Ahmed for "Sound of Metal," Chadwick Boseman for "Ma Rainey's Black Bottom," Anthony Hopkins for "The Father" and Gary Oldman for "Mank."

Yeun is the first Asia-born actor to make the last five in the best actor category in more than 90 years of Oscar's history. 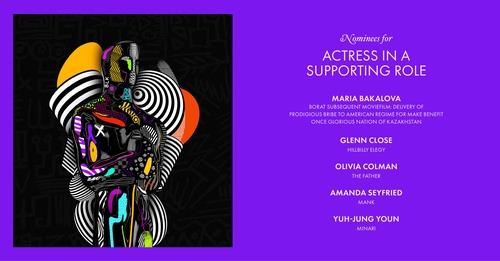 At the same time, Youn, who played an eccentric grandmother in "Minari," was among the five candidates for best actress in a supporting role with Maria Bakalova for "Borat Subsequent Moviefilm," Glenn Close for "Hillbilly Elegy," Olivia Colman for "The Father" and Amanda Seyfried for "Mank."

The 73-year old Korean screen veteran became the first South Korean actress to get a nod in an acting category from the world's most coveted film awards.

Also, she is the fourth Asian actress to garner a best supporting actress nomination, following Japanese actresses Miyoshi Umeki from "Sayonara" (1957), Shohreh Agdashloo "House of Sand and Fog" (2003) and Rinko Kikuchi "Babel" (2007). Umeki is the only Asian actress to win the Oscar.

"Minari" will contend for the best original score award along with "Da 5 Bloods," "Mank," "News of the World" and "Soul." 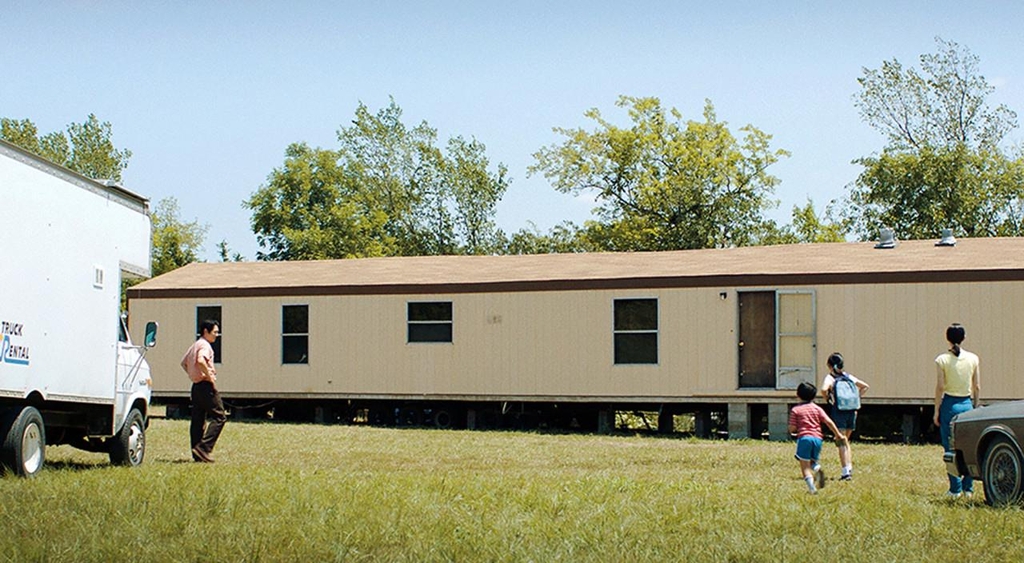 "Minari" depicts first-generation immigrants from Korea in pursuit of their own American dream from the point of view of David and his parents, Jacob (Steven Yeun) and Monica (Han Yeri). The family dynamics change when Soonja arrives in rural Arkansas to babysit the kids.

The film's title refers to the namesake watery vegetable used in many Korean dishes. It is tough enough to survive everywhere and robust in flavor, serving as a metaphor for the family who struggles and survives in the new world to realize their dream.

Since making a successful debut at the Sundance Film Festival early last year, "Minari" has become one of the most critically acclaimed movies of Oscar season, earning a number of titles and nominations from film critics circles. 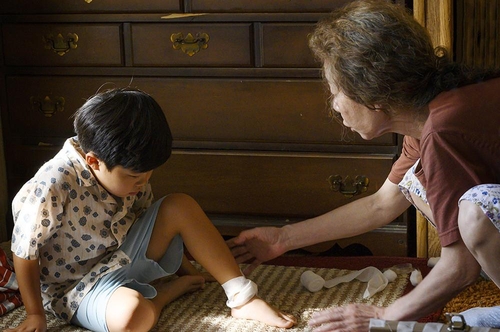 At the same time, "Opera," directed by Korean American filmmaker Erick Oh, was included in the five final candidates for the short animated film category with "Burrow," "Ginius Loci," "If Anything Happens I Love You" and "Yes-People." 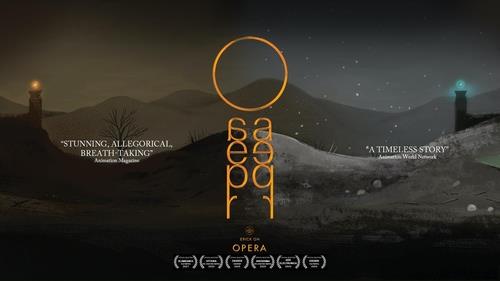 The annual 93rd Academy Awards will be held on April 25.