SEOUL, March 16 (Yonhap) -- Samsung Electronics Co. was the third-largest vendor of wearable devices in the fourth quarter of 2020, a market report showed Tuesday, amid soaring global demand for wearbles despite the pandemic.

The South Korean tech giant shipped 13 million units of wearable devices in the October-December period, up 20.5 percent from a year earlier, although its market share dropped to 8.5 percent from 9 percent a year ago, according to the latest report from market tracker International Data Corp. (IDC).

"Samsung held the third position with growth coming from its wearables business," IDC said. "Samsung's low-cost wristbands also saw greater traction and were able to compete with the Chinese vendors in a few markets although overall volume for these devices was relatively low at 1.3 million units. Overall watch shipments declined to 2.9 million in the fourth quarter of 2020." 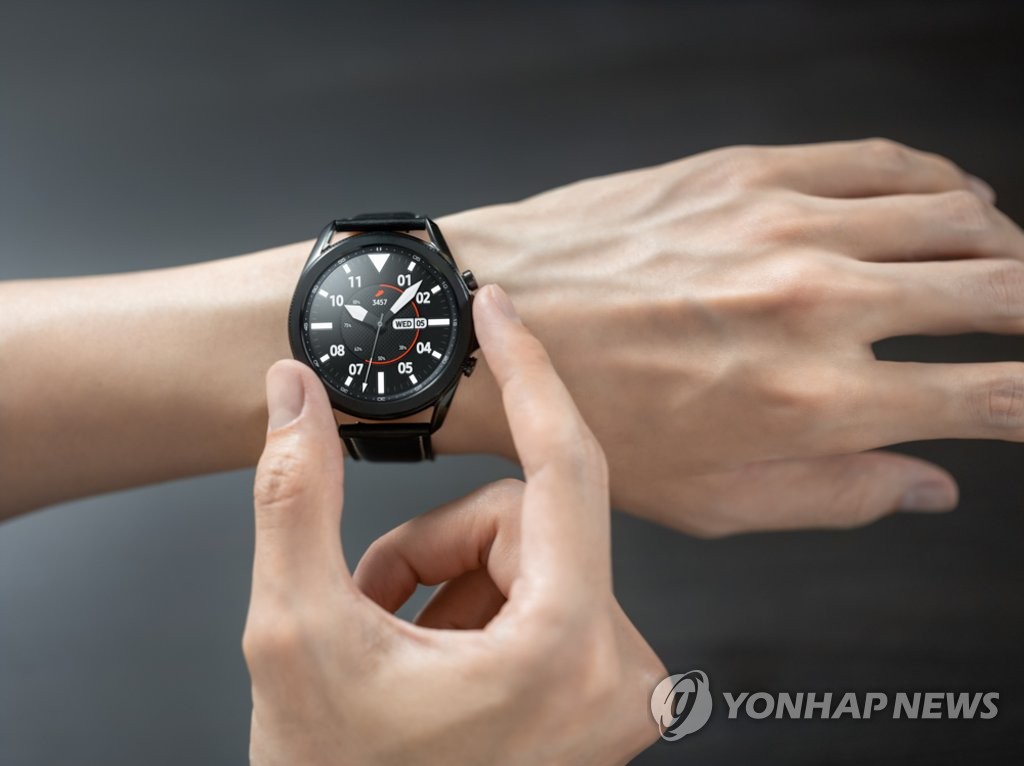 Apple Inc. was the dominant leader with a 36.2 percent share after shipping 55.6 million wearable devices in the fourth quarter, up 27.2 percent from a year ago.

China's Xiaomi Corp. was the runner-up with 13.5 million units of wearable shipments in the last three months of 2020, although its market share declined to 8.8 percent from 10.6 percent a year earlier, IDC data showed.

Another Chinese tech powerhouse, Huawei Technologies Co., ranked fourth with a 6.7 percent share, down from 7.9 percent a year earlier.

"While the holiday quarter was largely driven by new devices and lower prices, the broader trend for 2020 was the surge in consumer spending for electronics as disposable income was reallocated from leisure activities during the pandemic," IDC said.
IDC said earwear devices accounted for 64.2 percent of shipments, followed by watches with a 24.1 percent share. 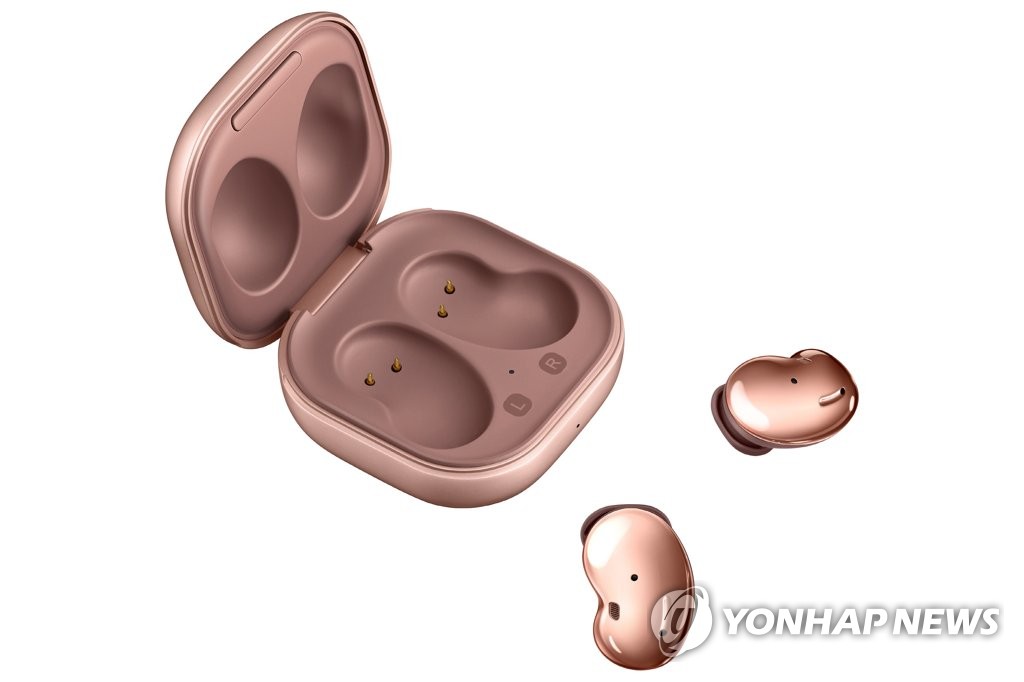