SEOUL, March 16 (Yonhap) -- The defense ministry urged North Korea on Tuesday to have a "flexible" stance and implement an inter-Korean military agreement after Pyongyang threatened to scrap the pact in anger over Seoul's combined exercise with the United States.

Kim Yo-jong, the sister of North Korean leader Kim Jong-un, made the threat, accusing the South of hostility for pushing ahead with springtime military exercises with the United States that kicked off on March 8 and continue through Thursday.

"As we've repeated, the Korea-U.S. combined exercise is a command post exercise which has been conducted on a regular basis and is defensive in nature," ministry spokesperson Boo Seung-chan told a regular briefing.

"Our stance is that North Korea should take a flexible stance, such as responding to our dialogue offer, for the establishment of permanent and solid peace on the Korean Peninsula," he added. 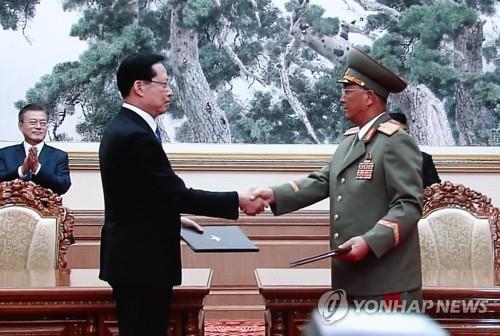 Under the 2018 Comprehensive Military Agreement (CMA), the two Koreas agreed to halt all hostile acts against each other and set buffer zones along their air, land and sea borders to reduce tensions and prevent accidental clashes.

"The agreement has played a significant role in maintaining peace and stability on the peninsula, and military tensions have also been eased thanks to the agreement," Boo stressed.

The North Korean leader's sister also said the North would disband its organization handling cross-border affairs and dialogue, saying there is no reason for such an entity to exist anymore.

The statement came a day before U.S. Secretary of State Antony Blinken and Defense Secretary Lloyd Austin visit South Korea for "two plus two" alliance talks with their South Korean counterparts, where North Korea is expected to be a key topic. 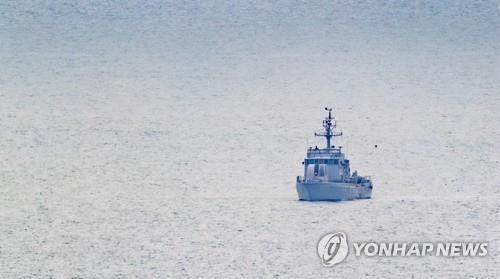