SEOUL, March 16 (Yonhap) -- Producers of "Minari" have celebrated its six Oscar nominations, including best picture, highlighting the "history-making" achievement of the drama film about a Korean American immigrant family. A24, the U.S. distributor of the film, also tweeted a congratulatory message for the film's Oscar nod.

"A groundbreaking story," it said. "Congratulations to Isaac, Steven, YJ and the whole 'Minari' family on their six historic Oscar nominations."

It earned the second most nominations after "Mank," which is up for 10 categories, including best picture. 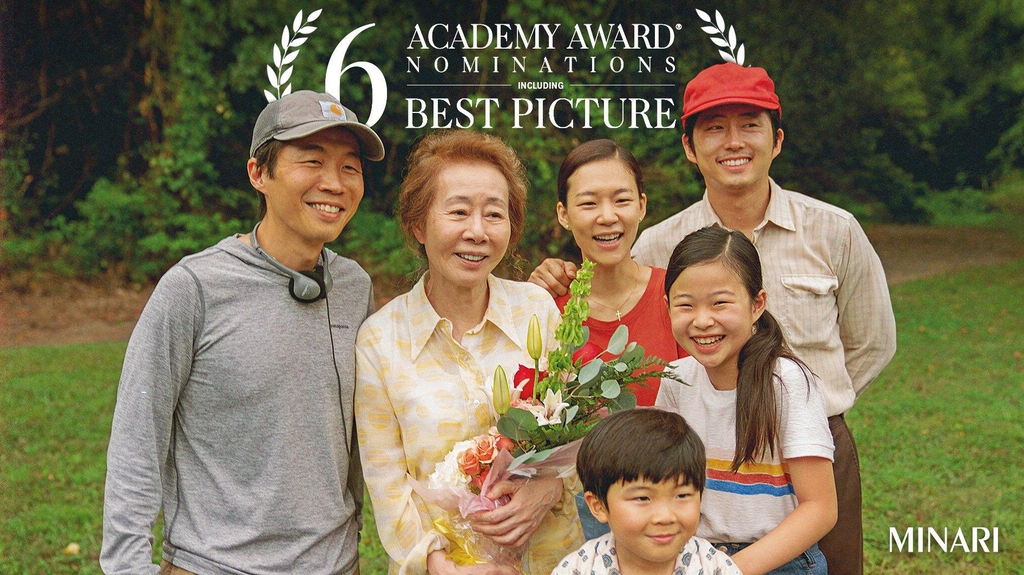 Chung, who directed and wrote the film based on his childhood memories, was in the race for best directing and best original screenplay. "Minari" is his fourth feature since his directorial debut "Munyurangabo" (2007), which was invited to the Cannes film festival.

Korean American actor Steven Yeun, who played the father of the immigrant family, was nominated for best actor in a lead role, becoming the first Asian American to make the cut.

Among five nominees for best actress in a supporting role was Youn Yuh-jung, a 73-year old Korean actress whose career spans over five decades. She is the first Korean to be nominated for an acting category at the Academy Awards.

Last year's best picture-winning "Parasite" did not earn a nomination in acting.

Emile Mosseri, an American composer and pianist, also got his first Oscar nomination for best score with his third scored film, "Minari," following "The Last Black Man in San Francisco" (2019) and "Kajillionaire" (2020).

"Minari" has been critically acclaimed for its vivid and delicate portrayal of a Korean American family building a life on American soil in pursuit of the American dream.

It revolves around the story of the father and mother, Jacob (Steven Yeun) and Monica (Han Yeri), through the eyes of their 7-year-old son David (Alan Kim). The family dynamics change when Soonja (Youn Yuh-jung) arrives in rural Arkansas to help with child care. 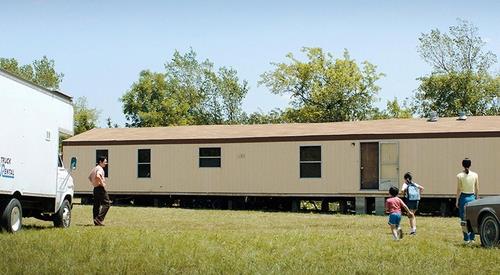