The four-piece K-pop act set the record Monday (U.S. time), about 15 months after it pushed down Fifth Harmony to No. 2 on the list of most-followed girl groups on Spotify, according to YG Entertainment.

The number of BLACKPINK's followers more than doubled during the period, the agency said.

Spotify currently is one of the most popular music streaming services, with over 350 million subscribers across the world. 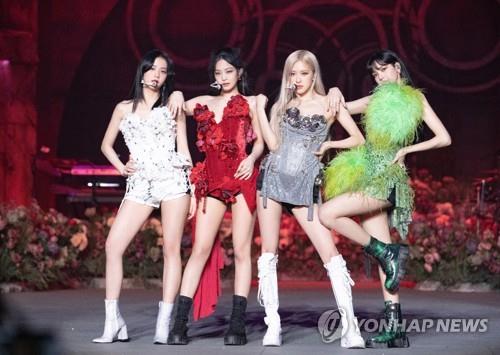 Since debuting in 2016, BLACKPINK has made a splash on other global platforms as well. The group has 26 official YouTube videos with over 100 million views and is the second most-subscribed musician on the video-sharing website with around 58.8 million subscribers, following Justin Bieber.