SEOUL, March 16 (Yonhap) -- Behind the original soundtrack of the drama film "Minari," nominated for best score at the upcoming Oscars and five other awards including best picture, is South Korean actress Han Yeri.

"Minari" is Korean American director Lee Isaac Chung's semiautobiographical film about a family of Korean immigrants who start a farm in 1980s Arkansas in pursuit of the American dream from the point of view of David (Alan Kim) and his parents, Jacob (Steven Yeun) and Monica (Han Yeri). 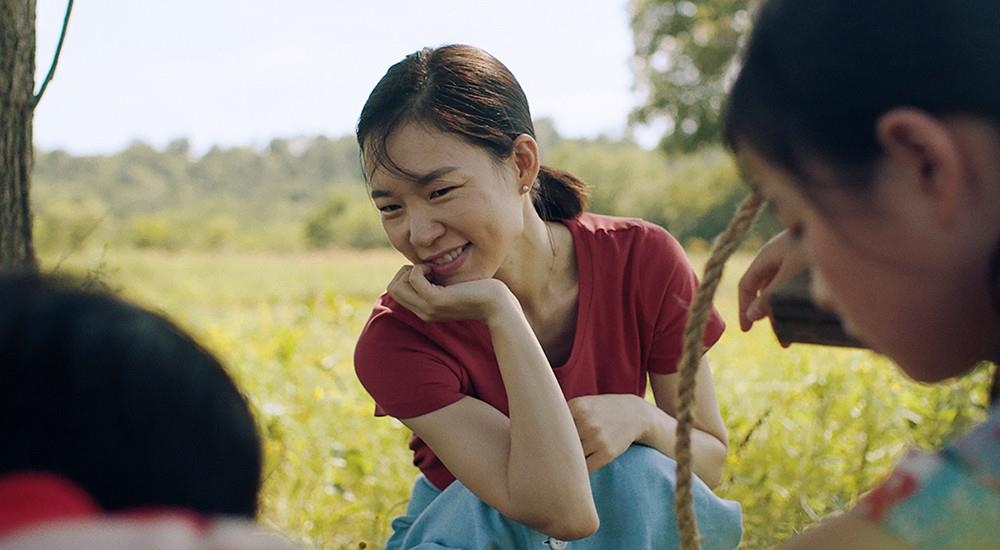 Along with the well-balanced screenplay and performances of the cast, its 16-song soundtrack composed by American songwriter Emile Mosseri was also recognized by the members of the Academy of Motion Picture Arts and Sciences, which stages the Oscar awards.

"Rain Song," the lead single of the soundtrack, plays at the end of the movie when the end credits roll with the tender voice of Han. It was composed and written by Mosseri in English first and translated into Korean later.

Director Chung asked Han to sing the song in Korean as if Monica is singing it to her son, David, at his bedside.

This video provided by A24 shows Han Yeri and Emile Mosseri performing "Rain Song" for "Minari." (PHOTO NOT FOR SALE) (Yonhap)

Han said the lullaby-like song represents the comfort and resilience of the family who struggles to take root in the new land.

"It's in Korean, and a U.S. audience may not have understood the lyrics but they would feel comfort from the melody," Han said in a recent interview in Korea. "So I love that this song is played at the end and helps people leave the theater with that feeling in mind."

Han's "Rain Song" was included among the Oscar's 15 shortlisted original songs last month, but it failed to make the final cut of five candidates in the nomination announcement on Monday.

"I didn't even imagine being shortlisted for the original song category at the Oscars," said Han. "I'm very pleased that I contributed to the success of this film."