SEOUL, March 16 (Yonhap) -- Youn Yuh-jung, who became the first South Korean actress to be nominated for an Oscar this week, said Tuesday that the historic nomination is equivalent to the prize itself.

"I'm so honored to get a nomination at the Academy Awards," she said in a statement released through a local distributor of the film. "As all five candidates have done their best in their respective movies, I think being nominated is just like being awarded." 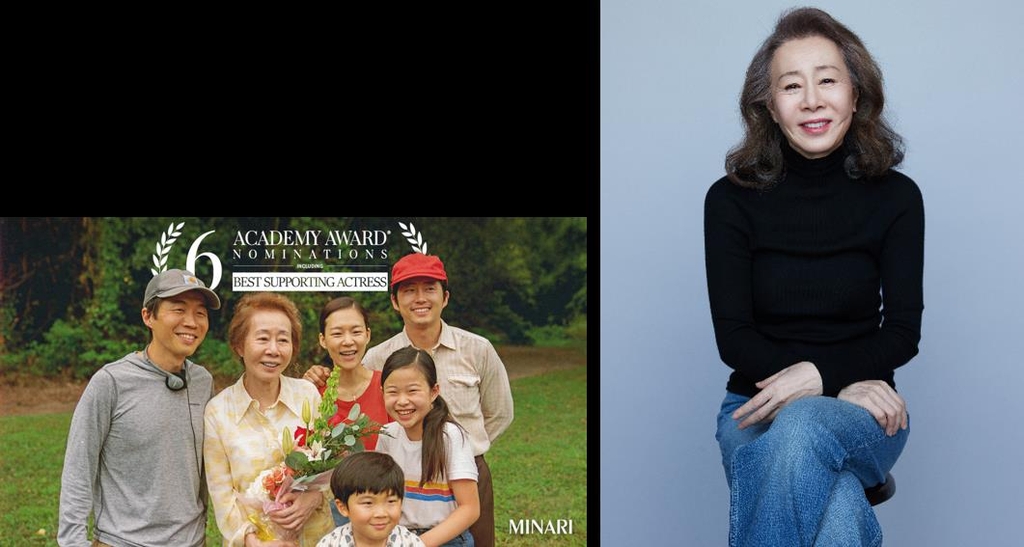 In the final nominations for the Oscars released on Monday, Youn, who plays the eccentric grandmother Soonja in the immigrant film "Minari," was listed in the category of actress in a supporting role along with Maria Bakalova for "Borat Subsequent Moviefilm," Glenn Close for "Hillbilly Elegy," Olivia Colman for "The Father" and Amanda Seyfried for "Mank."

The 73-year-old Korean screen veteran became the first South Korean actress to get a nod in an acting category for the world's most coveted film awards. If she wins, she will become the second Asian to get the Oscar statuette after Japanese actress Miyoshi Umeki for "Sayonara" (1957). 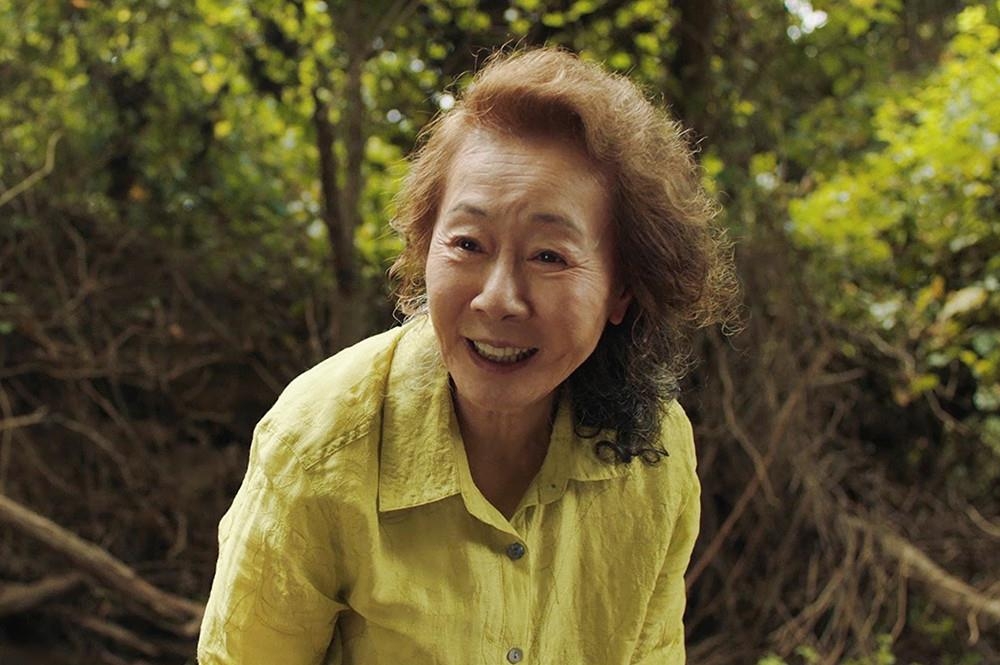 She has been regarded as a leading contender for the acting category throughout the award season for her role as an unconventional grandmother that provides many of the laughs in the film directed by Korean American Lee Isaac Chung.

"Frankly, I've been grateful for the support of Korean people but felt burdened at the same time," the Oscar nominee said. "I know everybody will want me to win the title from now on. But this is not a playoff game of actors, placing them in order. A nomination is as valuable as a trophy."

She said she heard the news of her Oscar nomination during her two-week quarantine in Seoul as she recently arrived in South Korea from Canada after a shoot for the Apple TV+ series "Pachinko," based on the novel of the same name by Korean American author Lee Min-jin.

"I thought it would be fruitful and tough to participate in a small project made by Korean Americans," she said. "I want to thank all the people who have helped and supported me until I came to enjoy this honor and pleasure." 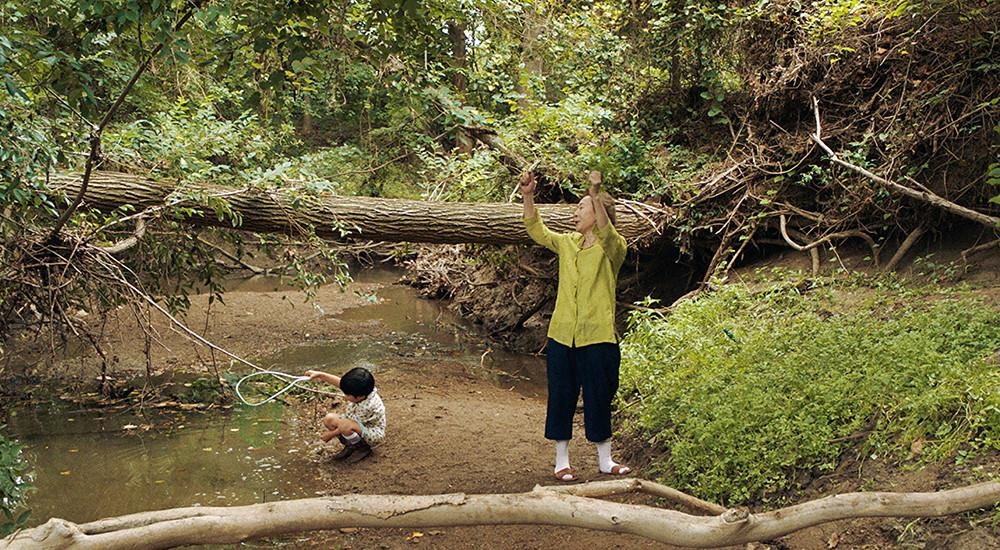