South Korea will face China in a two-legged playoff series next month, with a spot at the Tokyo Olympics at stake. First, they will play at Goyang Stadium in Goyang, just northwest of Seoul, on April 8 at 4 p.m. The second match will be at Suzhou Olympic Sports Center in China on April 13, also at 4 p.m. local time (5 p.m. in South Korea). 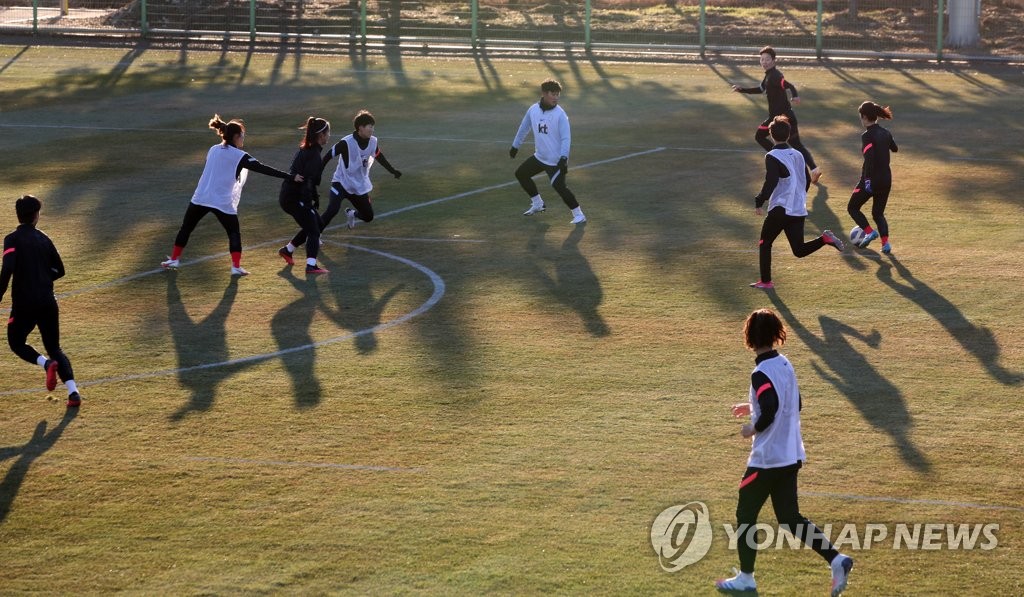 Bell will whittle down the roster to 20 players for those two matches.

The two Asian countries had been scheduled to meet in February 2020, but their matches were postponed multiple times during the global COVID-19 pandemic. Once the Olympics got postponed by a year, South Korea and China were supposed to square off on Feb. 19 and Feb. 24 this year before COVID-19 spoiled that plan. 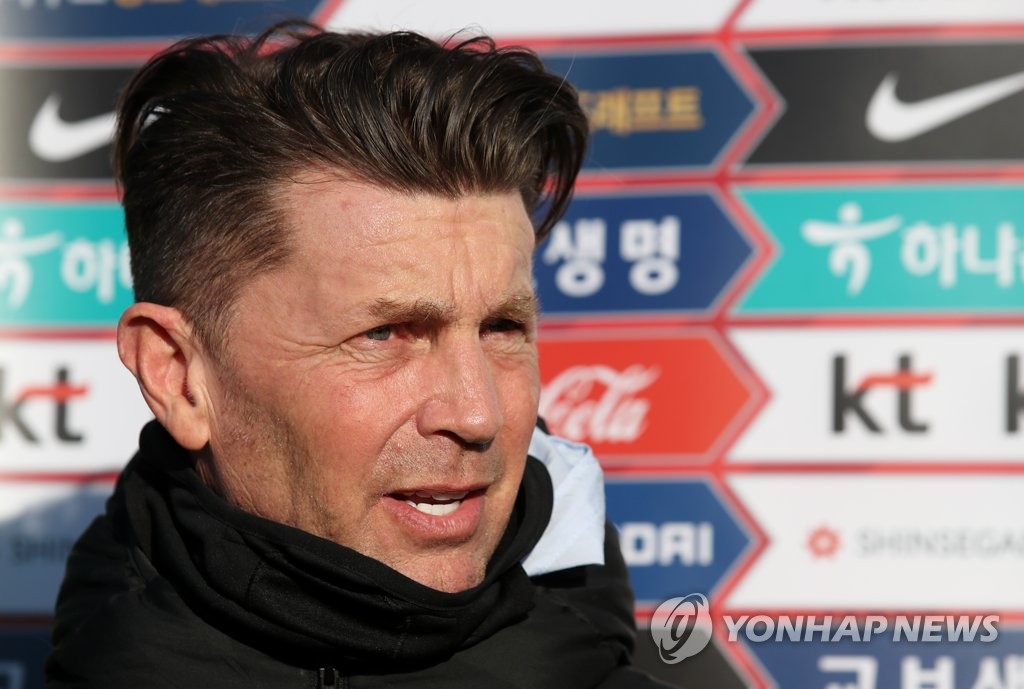 The KFA said it is in talks with the three players' clubs regarding the exact date of their release.

South Korea are ranked 18th in the world, three spots below China. In 37 all-time meetings, South Korea have four wins, six draws and 27 losses against China.

Women's football made its Olympic debut in Atlanta in 1996, and South Korea, dubbed Taeguk Ladies, have never qualified for the event. 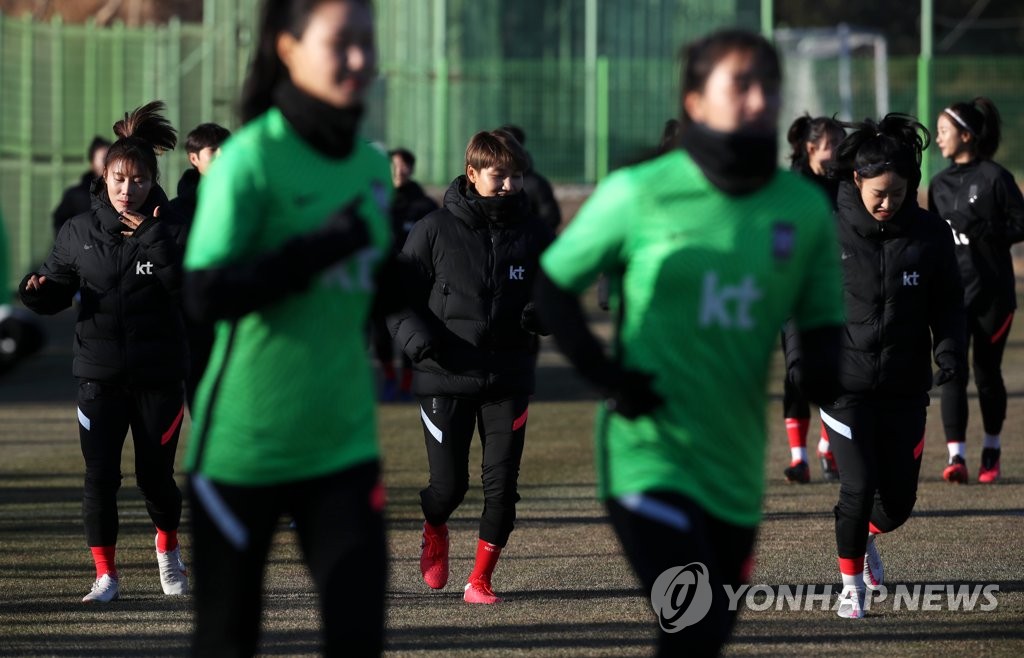