SEOUL, March 17 (Yonhap) -- A pro-North Korea newspaper on Wednesday stressed the importance of the Cabinet's role as a control tower for economic policy as Pyongyang is pushing to implement various development goals put forth during January's party congress.

At the eighth congress of the ruling Workers' Party in January, North Korean leader Kim Jong-un admitted to a failure in its previous five-year economic plans and disclosed a new development scheme focusing on "self-reliance."

"The power of socialist North Korea is based on state's unified guidance and management from an economic perspective," the Choson Sinbo, a pro-North Korea newspaper in Japan, said.

"Economic innovation most emphasized during the eighth party congress was to bring back such system and order and recover the genuine economic potential of planned economy," it added.

The paper cited a lack of order as one of the most daunting obstacles standing in the way of economic development, saying that it is important for the Cabinet to hold a strong grip in carrying out economic policy.

Since January's party congress, North Korea has urged party officials to respect Cabinet members' decisions in implementing economic objectives in the face of multiple challenges such as global sanctions and the fallout of the prolonged fight against the global pandemic.

Last month, the North convened an extended plenary session of its Cabinet and emphasized the Cabinet's stepped-up role as "the economic headquarters of the country." 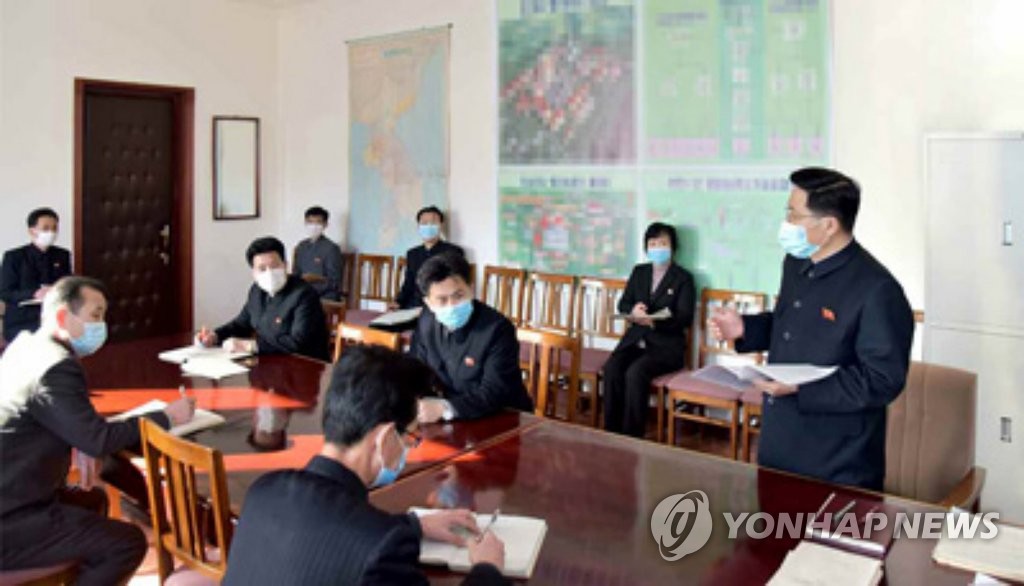