SEOUL, March 17 (Yonhap) -- Call him a traditionalist, but LG Twins' manager Ryu Ji-hyun isn't yet ready to jump on the "bullpenning" bandwagon.

The term refers to the use of relievers from start to finish to get 27 outs, in instances when a team doesn't have a conventional starter available because of injuries or other reasons. While it has caught on in Major League Baseball (MLB) in recent years, a bullpen day is still considered a desperate, last-resort measure for clubs in the Korea Baseball Organization (KBO). 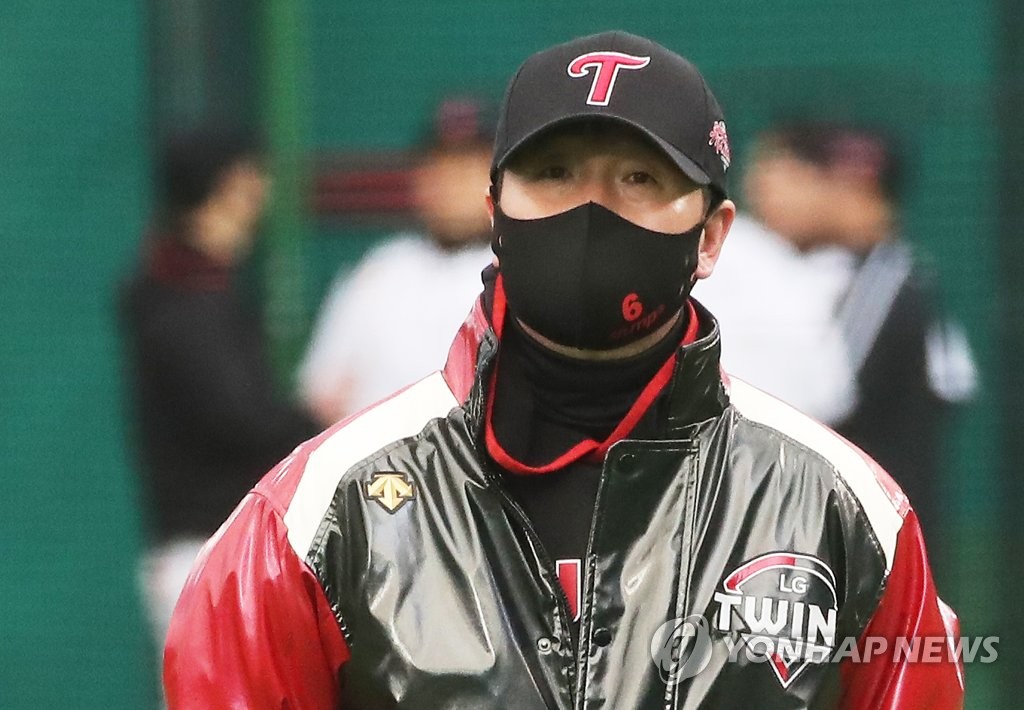 Count Ryu, the first-year skipper, as someone who'd rather see a starter than a reliever on the mound in the first inning.

"Certain principles were put in place back in winter, and we've been working within that framework" Ryu said Tuesday, prior to an unofficial practice game against the Kiwoom Heroes at Gocheok Sky Dome in Seoul. "I don't want to break them now."

Ryu acknowledged there is an opening at the back end of his rotation. Casey Kelly, Andrew Suarez, Lee Min-ho and Jeong Chan-heon are locked in as the top four starters. An audition for the fifth spot, and possibly the sixth spot as an emergency, has been ongoing throughout spring training. 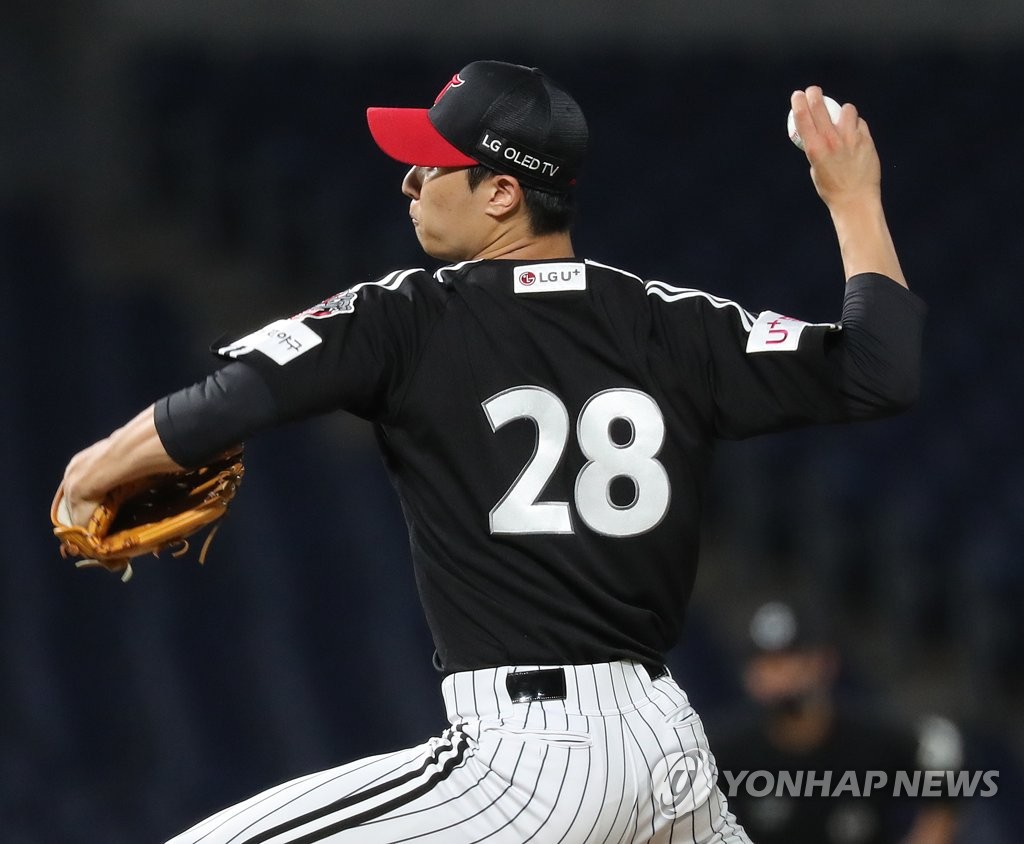 The 24-year-old right-hander Yi Jung-yong has emerged as a strong candidate to secure that No. 5 spot. Ryu wouldn't yet commit to Yi as a starter though.

"He's pitched well (in scrimmages) so far, and our plan is to keep using him as a starter during the exhibition season (from Saturday to March 30)," Ryu said. "When the fifth spot in the rotation comes up, then we'll make sure to use the best pitcher available in that moment."

Kelly, Suarez and Lee Min-ho have already seen game action in spring. Jeong, on the other hand, will pitch in his first game Friday, and it will be against LG's own minor leaguers.

Ryu said the plan all along had been to get Jeong into his first spring game Friday and make sure he's not behind other starters.

"After Friday, he'll get into three exhibition games," Ryu said. "He's actually on schedule. Every one of our four starters is right on time."

Jeong was eased back into the rotation last year, after an injury-marred stint in the bullpen. He made just 19 starts, often with at least 10 days off between outings, and went 7-4 with a 3.51 ERA in 110 1/3 innings. 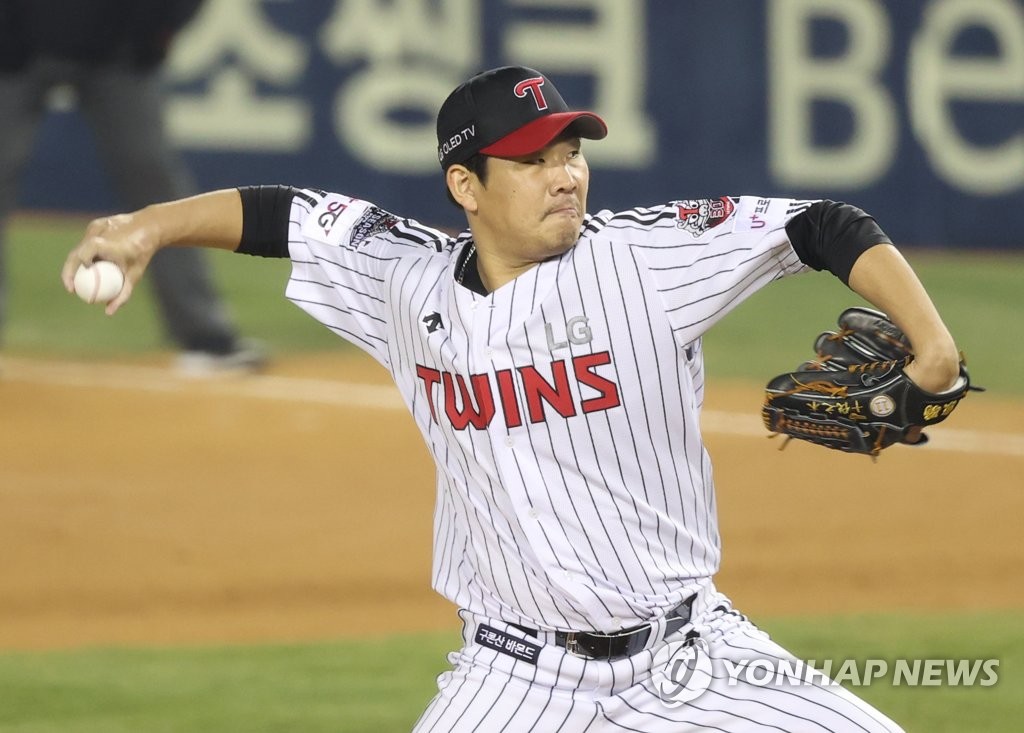 'Bullpenning' not an option for KBO club manager

'Bullpenning' not an option for KBO club manager