SEOUL, March 17 (Yonhap) -- Director Lee Isaac Chung of "Minari" said his six Oscar nominations, including best picture, are a blessing of his grandmother's minari, the watery plant that gives the film its title.

"I couldn't imagine this happening as we struggled on the journey to make this film, and now I understand why Oscar moments are filled with endless thank yous," he said through Pancinema, the South Korean distributor of "Minari," on Wednesday.

"I feel incredibly grateful to the entire family of cast and crew behind 'Minari' who persevered to make this film," he said. "I'm blessed that the minari my grandmother planted by the water continues to grow." 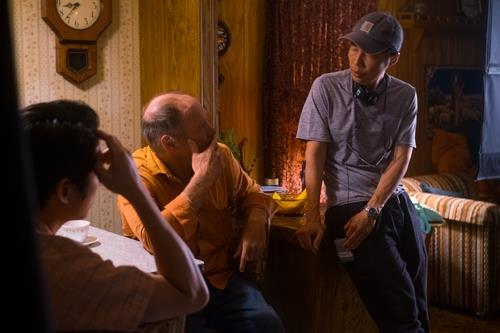 His fourth feature, based on his childhood memories of living in rural Arkansas in the 1980s, is about a Korean immigrant family comprising father and mother, Jacob (Steven Yeun) and Monica (Han Yeri), and their America-born children, David (Alan Kim) and Anne (Noel Kate Cho). 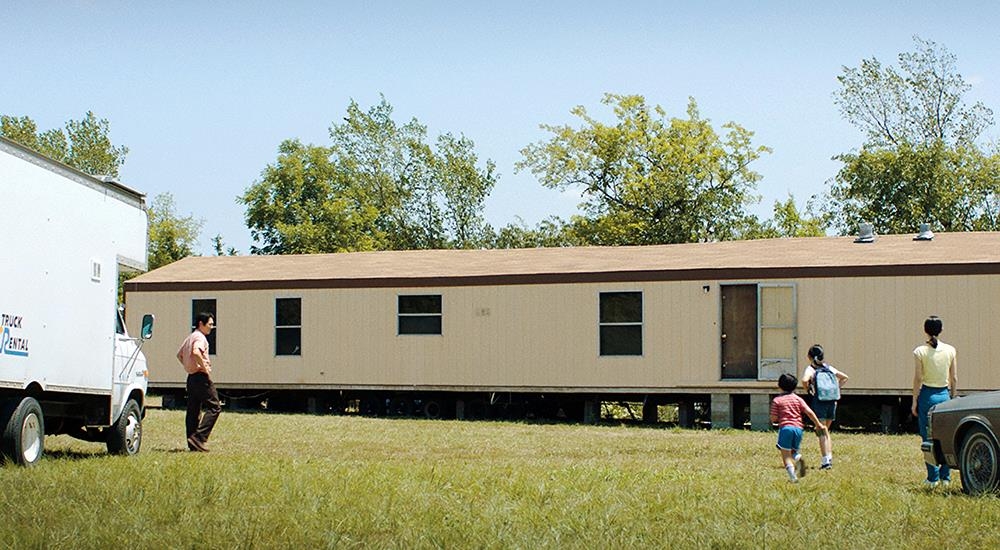 The film's title refers to the namesake watery vegetable used in many Korean dishes. It is tough enough to survive everywhere and robust in flavor, serving as a metaphor for the family who struggles and survives in the new world to realize their dream.

In the movie, grandmother Soonja (Youn Yuh-jung), who came to the United States to help with child care, plants minari seeds by the creek, and the vegetable grows firmly and persistently until the end of the movie. The film's main cast members also expressed their thanks for the nominations through the local distributor.

"I'm so honored to get a nomination at the Academy Awards," said actress Youn, who made history by becoming the first South Korean ever nominated for acting at the Oscars. "As all five candidates have done their best in their respective movies, I think being nominated is just like being awarded."

Steven Yeun, who was named as five finalists for best actor for his role as Jacob, attributed the honor to crew members behind "Minari."

"If I've learned anything from this past year and from the experience of this film, it is that the life is shared," he said. "I am blessed to have shared in this with our brilliant cast and crew, and I am here only because of them."

Han Yeri, who took the role of Monica, said she was delighted that their effort has been rewarded.

"I'm so happy that the reward for their effort is given to those I love so much," she said. "I'm also pleased that I've contributed to the outcome that they are now creating." 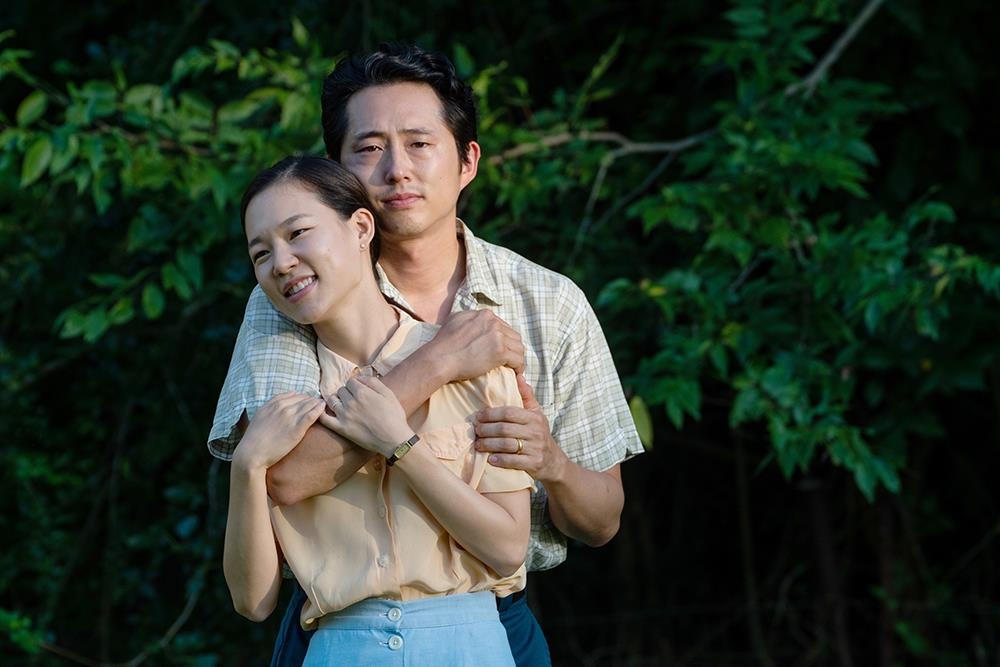