SEOUL, March 17 (Yonhap) -- "Minari," the drama film about a Korean American immigrant family, continued its rally at the South Korean box office and is expected to get a major boost thanks to its six Oscar nominations, including best picture, data showed Wednesday.

The U.S. movie garnered nearly 20,000 moviegoers the previous day, with a total of 531,000, according to the data from the Korean Film Council.

Since its release on March 3, it has not missed the top position for the past 14 days at the local box office.

The film, written and directed by Korean American Lee Isaac Chung, is about first-generation immigrants from Korea settling in rural Arkansas in the 1980s in pursuit of their own American dream.

It has been the talk of the town in the country as two South Korean actresses Youn Yuh-jung and Han Yeri participated in the project made by Korean American filmmakers, including director Chung and producer Christina Oh, who was nominated for the best picture Oscar as producer.

In particular, Youn, a 73-year old screen veteran, who plays an eccentric grandmother in the movie, became the first South Korean ever nominated for acting at the Oscars. 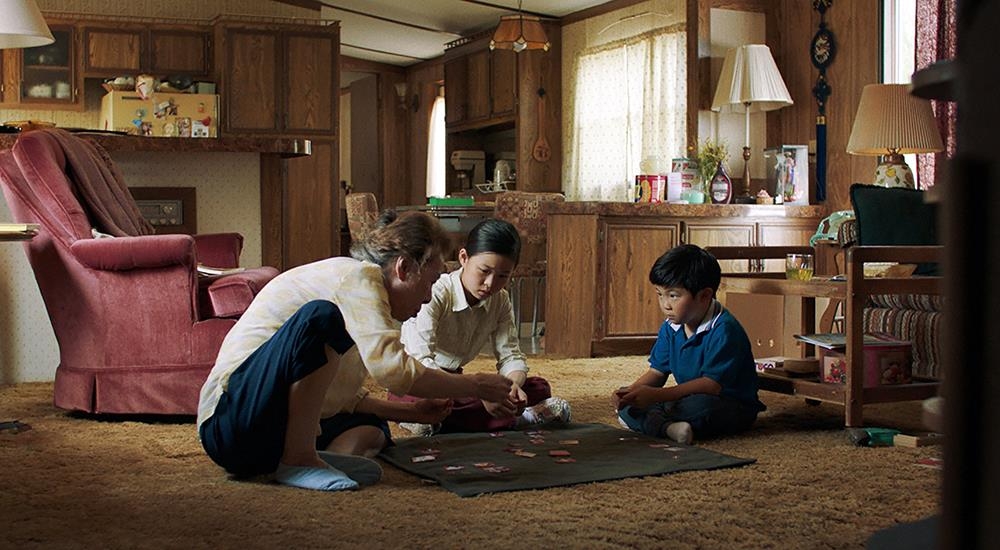