Rumors have arisen in recent months that Samsung may reconfigure its premium smartphone lineup with Galaxy Z foldables and Galaxy S devices after ditching the Galaxy Note family that is highlighted by S-Pen stylus features.

Such speculation mounted in January after Samsung launched the high-end model of the Galaxy S21 smartphone that supports the stylus.

Koh Dong-jin, who heads the company's IT & Mobile Communications business unit, said the Galaxy Note series will remain intact but hinted that new phablet models may come out next year after skipping this year. 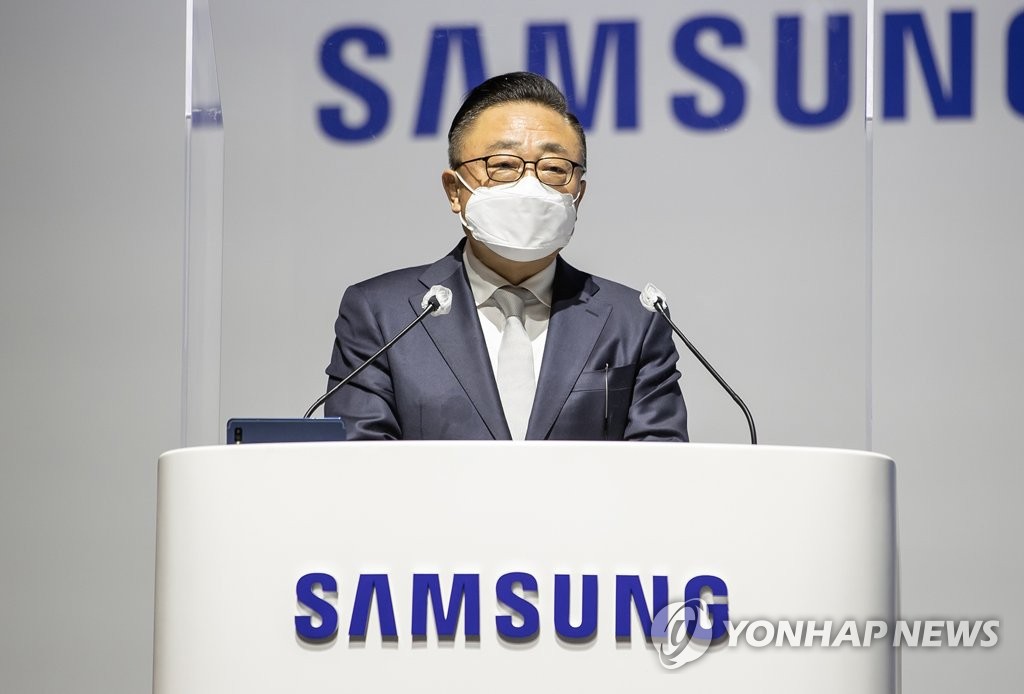 "It can be a lot of pressure on us to release two flagship models supporting the S-Pen within a year, so the launch of new Galaxy Note series may not happen in the second half of this year," Koh said at Samsung's annual shareholder meeting in Suwon, 46 kilometers south of Seoul.

"Next year, the launch period of the Galaxy Note may be different than the past, but we are trying to continue the series. The Galaxy Note series is an important category for us."

Samsung, which first introduced the Galaxy Note series in 2011, has been launching new Galaxy Note models in the second half of the year.

Koh said Samsung is working hard to avoid any operation disruptions caused by the supply shortage of chips as was seen in the auto industry.

"I cannot say we have solved this problem 100 percent at this moment," he said. "We could face issues in the second quarter, but everyone is working hard to solve the problem."

As for the production plan of foldable smartphones, Koh said such devices cannot be produced like general bar-type smartphones, although the company is trying hard to expand the capacity.

"We have solved display issues to some extent, but there also needs to be growth in component sectors regarding the foldable smartphone," he said. 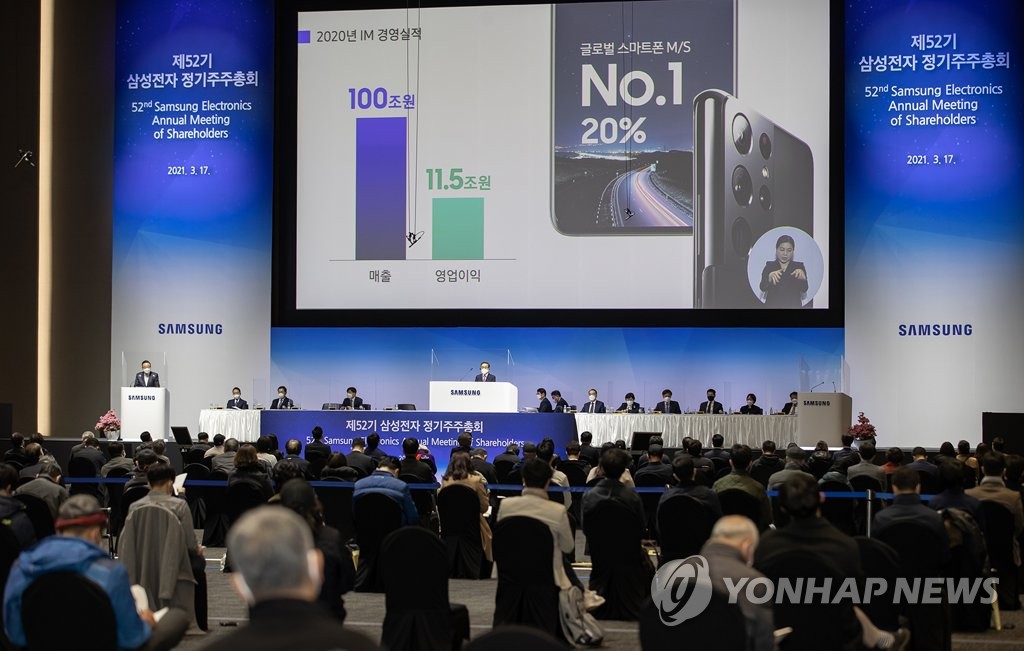 Asked about Samsung's smartphone market share decline, Koh said the recovery will happen when the company continues to deliver a consistent user experience.

"I believe we have the best technologies, but we may lack brand aspirations," he said.