SEOUL, March 17 (Yonhap) -- If he keeps swinging the bat like this, Kiwoom Heroes outfielder Lee Yong-kyu could end up being one of the best bargains in South Korean baseball this year.

Dumped by the rebuilding Hanwha Eagles last year despite leading them in batting average, runs, hits and total bases, Lee signed a one-year deal with the Heroes for 100 million won (US$88,500) in November. It was a perfectly low-risk move by the Heroes, who were looking for some veteran presence and corner outfield depth. 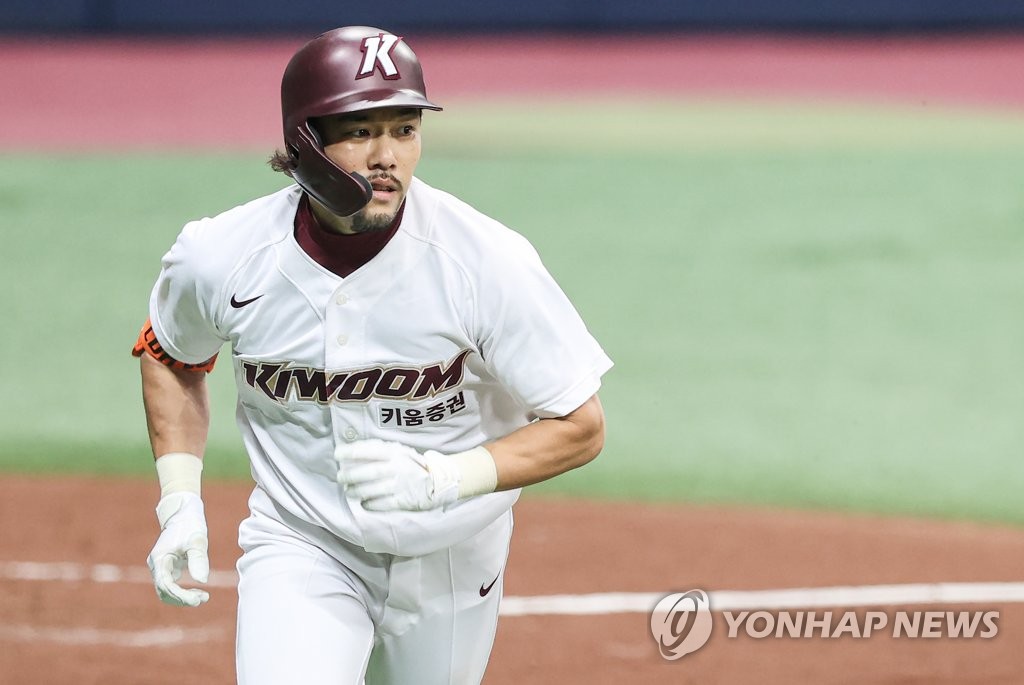 So far in spring training, the 35-year-old is playing as if he's trying to force his way into the everyday lineup. Though the Heroes may ultimately decide to give younger players such as Huh Jeong-heop and Park Jun-tae more regular playing time, Lee has been pushing them hard.

Lee hit a sharp triple down the first base line in a practice game against the LG Twins on Tuesday. He'd gone 2-for-2 in his previous game on Sunday against the Doosan Bears, and counting scrimmages, Lee has now hit safely in five straight games and pieced together seven hits in 11 at-bats.

"I am feeling good at the plate, but since these are just practice games, I am focusing more on getting my timing down than on results," Lee said at Gocheok Sky Dome afterward. "I've been fortunate to pick up all those hits because I've managed to send balls through holes. But I still need to improve my timing."

Though, as Lee noted, these are unofficial contests, it's hard not to notice the extra jump in Lee's step after the much-needed change of scenery. 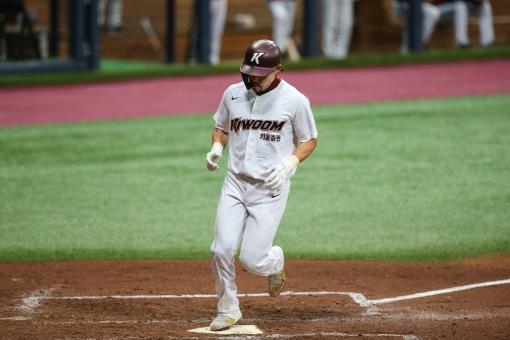 He batted a respectable .286/.381/.337 and added 17 steals in 120 games for the Eagles in an otherwise dismal year for the club. They finished dead last in the 10-team Korea Baseball Organization (KBO) while going through a managerial change and trying to rebuild on the fly.

He had a tumultuous seven-year run with the Eagles after joining them as a free agent in 2013. Lee was suspended by the club for the entire 2019 season for demanding a trade during spring training. Lee had a run-in with then-manager Han Yong-duk over Han's plan to use younger players at the expense of older but still productive veterans, and Lee asked to be moved only weeks after signing a two-year extension, with an option for a third season.

Instead of granting Lee his wish, the Eagles banned him from all club activities for 2019. He played in 2020 and then the Eagles declined that option year, making him a free agent.

And now he has joined a Heroes team that should reach the playoffs if they can overcome spring injury woes. As productive as Lee has been on the field, his teammates have raved about his leadership in the clubhouse.

Now entering his 18th year in the KBO, Lee said he hopes to stay healthy for the whole season.

"I am not a young pup anymore, and I need to conserve my energy in spring training," Lee said. "I am trying to be more efficient on the basepaths." 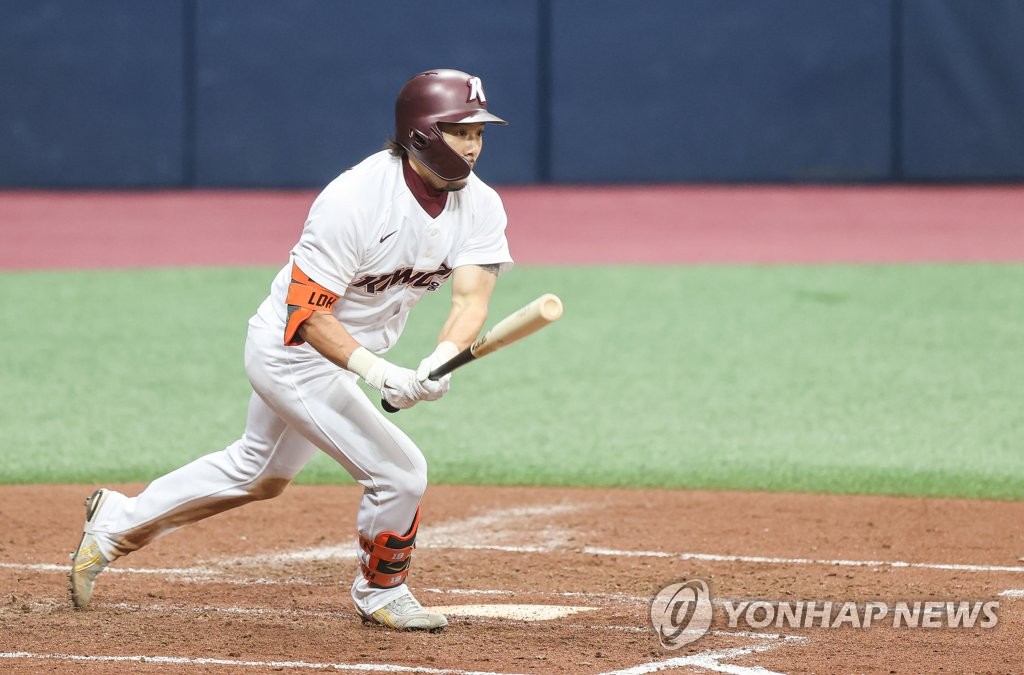