SEOUL, March 17 (Yonhap) -- Samsung Electronics Co. is expected to defend its top status in the global smartphone market this year despite challenges from Chinese brands, a report showed Wednesday.

Worldwide smartphone shipments are forecast to grow 6.5 percent on-year to 1.38 billion units in 2021, and Samsung's market share is estimated at 20 percent, unchanged from a year earlier, according to market researcher Strategy Analytics.

U.S. tech titan Apple Inc. is projected to remain second, with its market share also staying the same as that of last year at 16 percent.

Strategy Analytics said Chinese makers are to post robust growth this year, taking over market share of their compatriot Huawei that is struggling from U.S. sanctions. 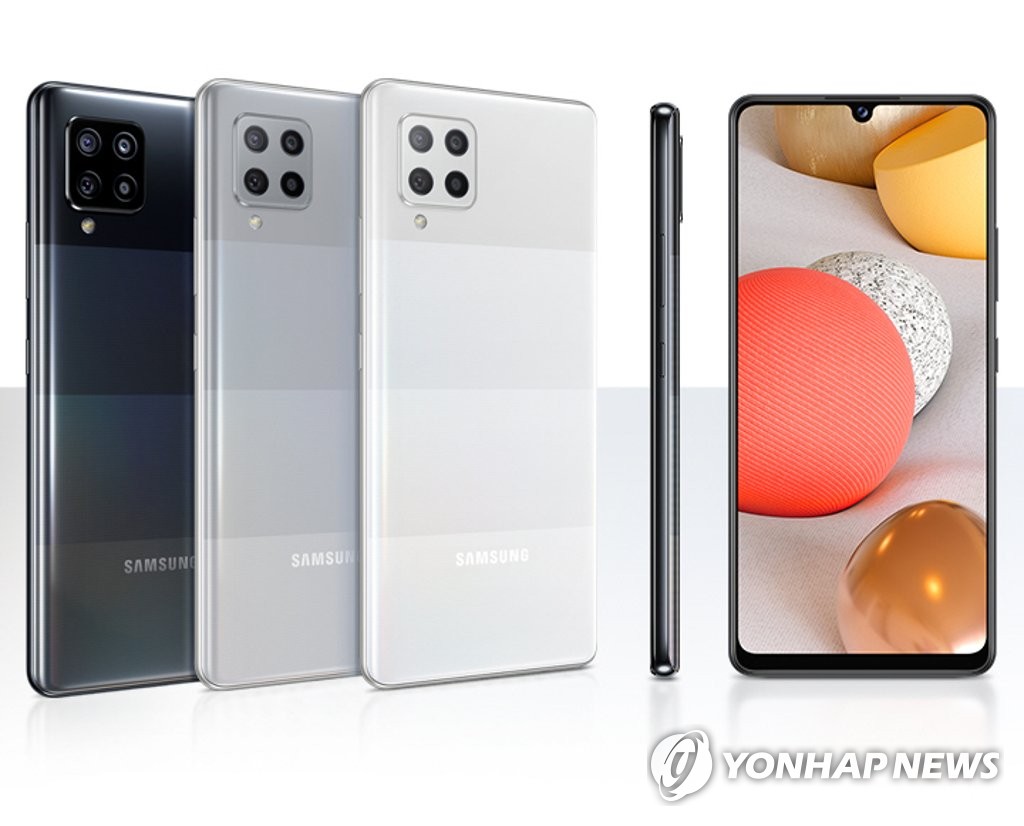 The researcher said Xiaomi Corp. will rise to the third spot with a share of 13 percent, up from 11 percent a year earlier, followed by Vivo with 11 percent and Oppo with 10 percent. Both Vivo and Oppo had 9 percent market share in 2020.

In Africa and the Middle East, Strategy Analytics said Chinese smartphone maker Transsion would overtake Samsung as the biggest vendor in the region.

To fend off challenges from Chinese players that are highly competitive in mid-to-low tier smartphones, Samsung pins high hopes on its Galaxy A series.

The South Korean tech giant is expected to introduce the Galaxy A52 and A72 devices at its Unpacked online event later Wednesday.

Samsung to maintain No. 1 smartphone vendor status in 2021: report

Samsung to maintain No. 1 smartphone vendor status in 2021: report