Lee, who rose to global stardom for her role in the smash-hit historical drama "Daejanggeum" (2003), will star in the series, tentatively named "Koo Kyung-yi," as an insurance investigator, according to KeyEast.

The series is about an insurance investigator who happens to face a mysterious accident and tries to unearth the truth.

It is her first TV project since the historical romance "Saimdang, Memoir of Colors" (2017).

Director Lee Jung-heum, who made the crime melodrama "Nobody Knows" (2020), will helm the upcoming series, co-produced by KeyEast and Creative Leaders Group 8.

KeyEast said production will start in June but its platform is not yet determined. 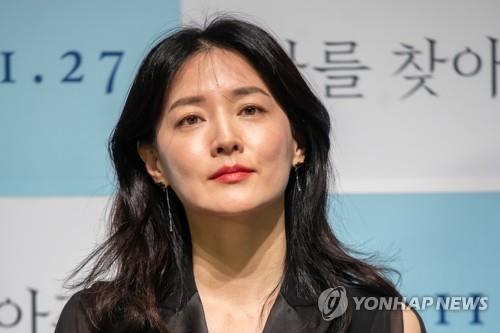