The 19-year-old is trying to change that pattern this year by throwing his curveball more often. The runner-up in the Rookie of the Year voting in 2020 hopes he can keep hitters on their toes that way and improve on his 3.69 ERA from last season.

According to the Korean baseball statistics site Statiz, Lee threw his four-seamer 49.8 percent of the time, and his slider 38.9 percent of the time. His curveball usage rate only came to 7.8 percent, and the rate for his splitter was just 3.1 percent. 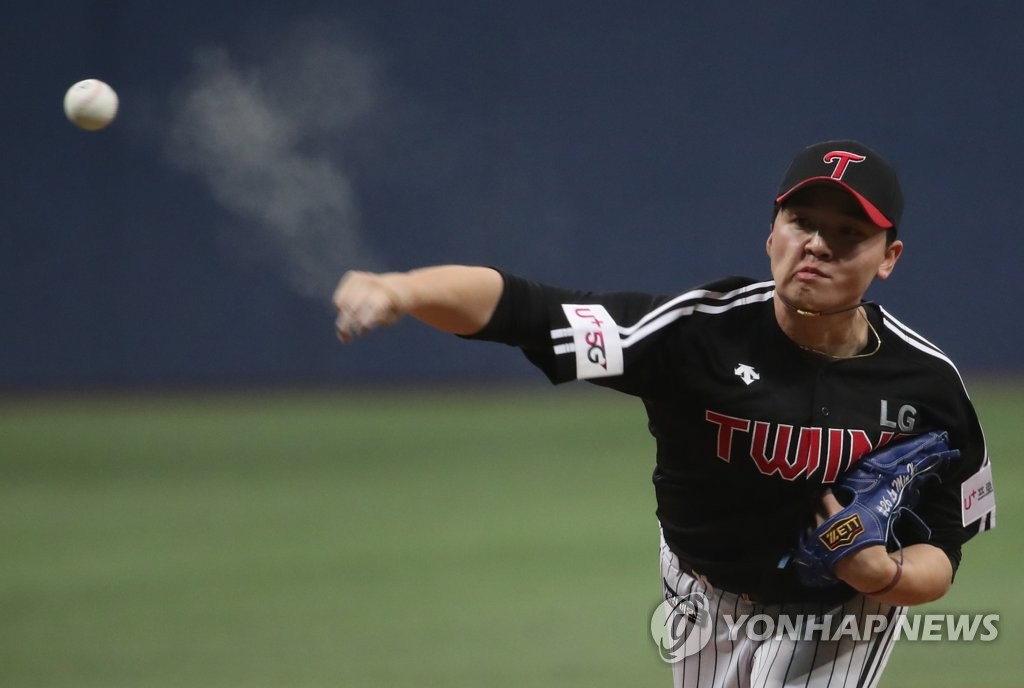 "I still threw my curveball last year, but people thought I was just a two-pitch guy, with the fastball and the slider," Lee said after a spring training practice game against the Kiwoom Heroes at Gocheok Sky Dome in Seoul on Tuesday. "I wasn't quite ready to mix in the curveball then. I know that if I show the hitters my curve more often, it will get them thinking more at the plate."

In Tuesday's start, Lee threw 43 pitches over three shutout innings, and nine of them were curveballs. He also threw nine sliders and one changeup, along with 24 fastballs.

"I wanted a pitch that tails away from left-handed batters, but it hasn't been easy trying to add a new breaking ball to the arsenal," Lee said. "But I am going to use these games to keep working on that pitch, whether I give up a hit or a walk. They're called practice games for a reason." 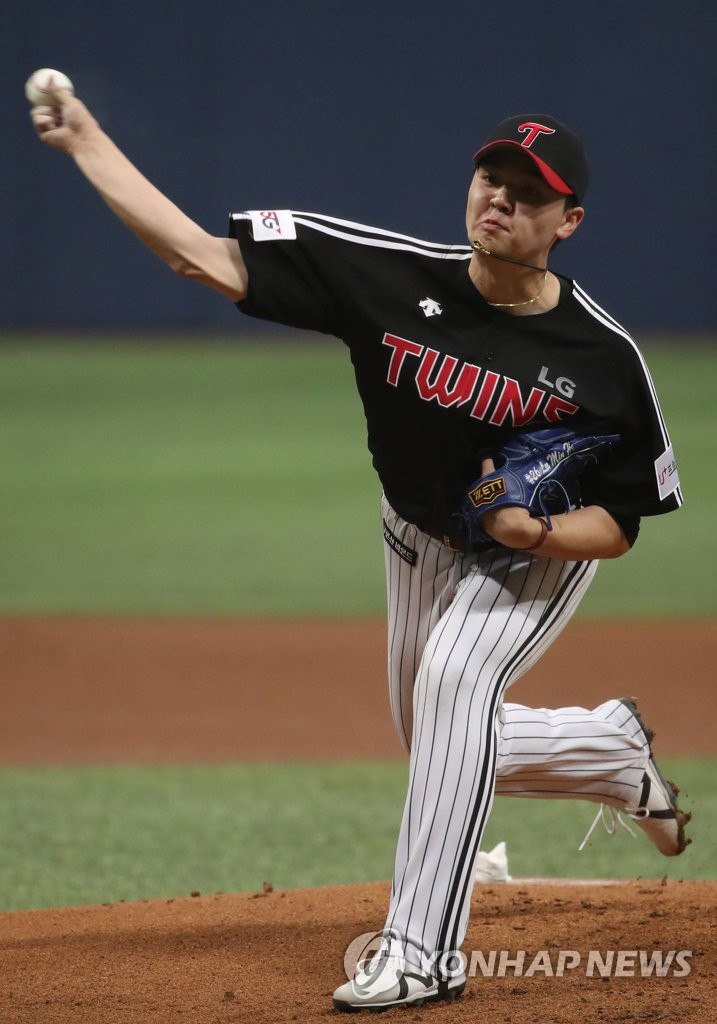 Lee is already locked in as a starter this year -- a dramatic change from last year's spring training, when it wasn't clear Lee would even make the Opening Day roster, let alone join the rotation.

Lee said he doesn't feel much difference between being on the roster bubble and knowing his role well before the season. It hasn't affected his preparation or his mindset.

Lee pitched 97 2/3 innings last year; his first two and the final two outings of 2020 came out of the bullpen, as the Twins looked to manage the workload of a teenage pitcher who came straight out of high school. While in the rotation, Lee often started every 10 or so days.

This year, the Twins plan to unleash Lee and use him more like conventional starters. Lee said he will embrace that opportunity.

"My goal is to pitch at least 130 innings this year," Lee said. "I think I'll pitch at least once a week this year, and I should be able to throw 30 to 40 more innings than last year. And I have to make sure my body is ready for that, too." 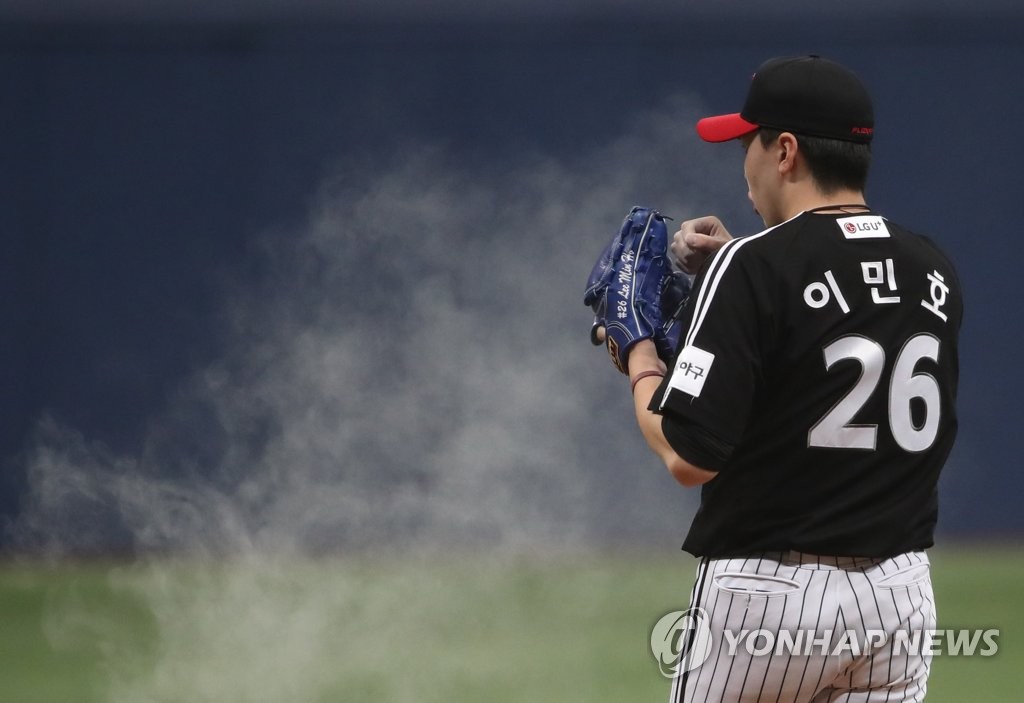