SEOUL, March 18 (Yonhap) -- An independent committee proposed on Thursday that legislation is needed to better handle and manage spent nuclear fuel as the issue has been a source of controversy over safety.

The body under the industry ministry stressed a new law is necessary to proceed with the matter of building storage for spent fuel rods and other waste in a transparent and predictable way.

The committee also said South Korea should set up an independent administrative body to monitor the management of waste, while helping play a role in narrowing differences among related parties. 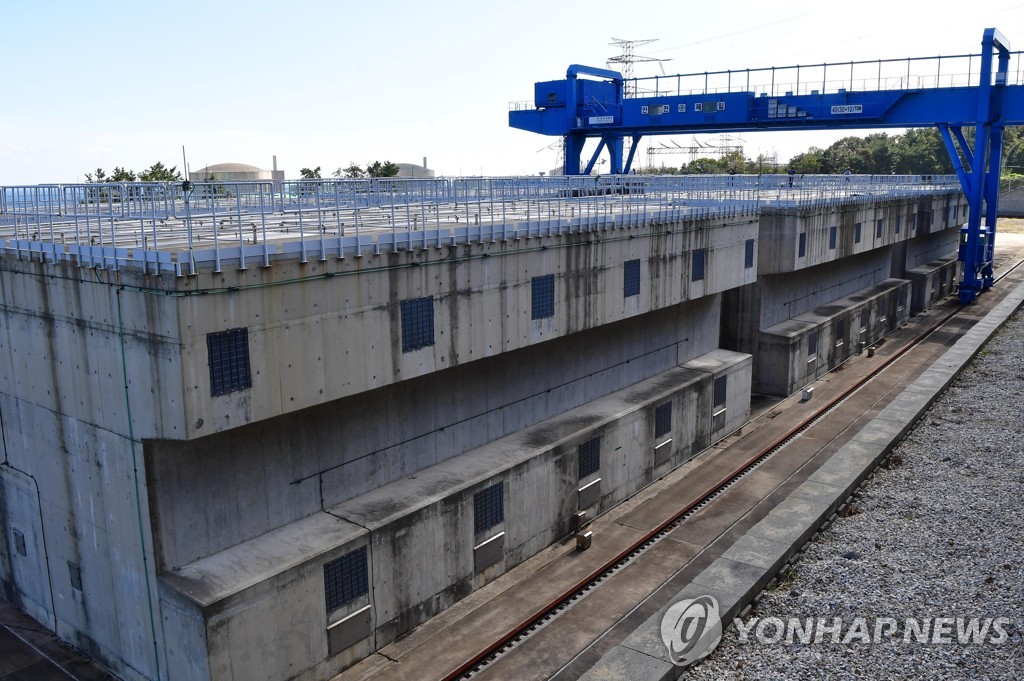 South Korea, whose energy consumption largely depends on nuclear power generation, has been struggling to map out a detailed blueprint for handling spent nuclear fuel as the country's storage space for the waste is running out.

The country announced its blueprint on dealing with the spent nuclear fuel in 2016, but it has been facing criticisms that it failed to properly reflect the public's voice. Thus, South Korea launched the committee in 2019 to gather opinions from experts and citizens.

The committee also requested the government build a new temporary storage facility at the Wolsong Nuclear Power Plant as planned.

Last year, South Korea decided to build an additional facility for spent nuclear fuel at the Wolsong plant, about 370 kilometers southeast of Seoul, after local residents living around the venue gave consent.

South Korea has been pushing to increase storage space at the Wolsong plant as its existing modular air-cooled canister storage installations are nearing full capacity. The country estimates the plant will run out of storage space by 2022.