SEOUL, March 18 (Yonhap) -- When former major leaguer Choo Shin-soo steps up to the plate against his friend and fellow ex-big leaguer Oh Seung-hwan in the South Korean league this season, Choo can just forget about trying to hit a fastball.

It probably won't be coming. 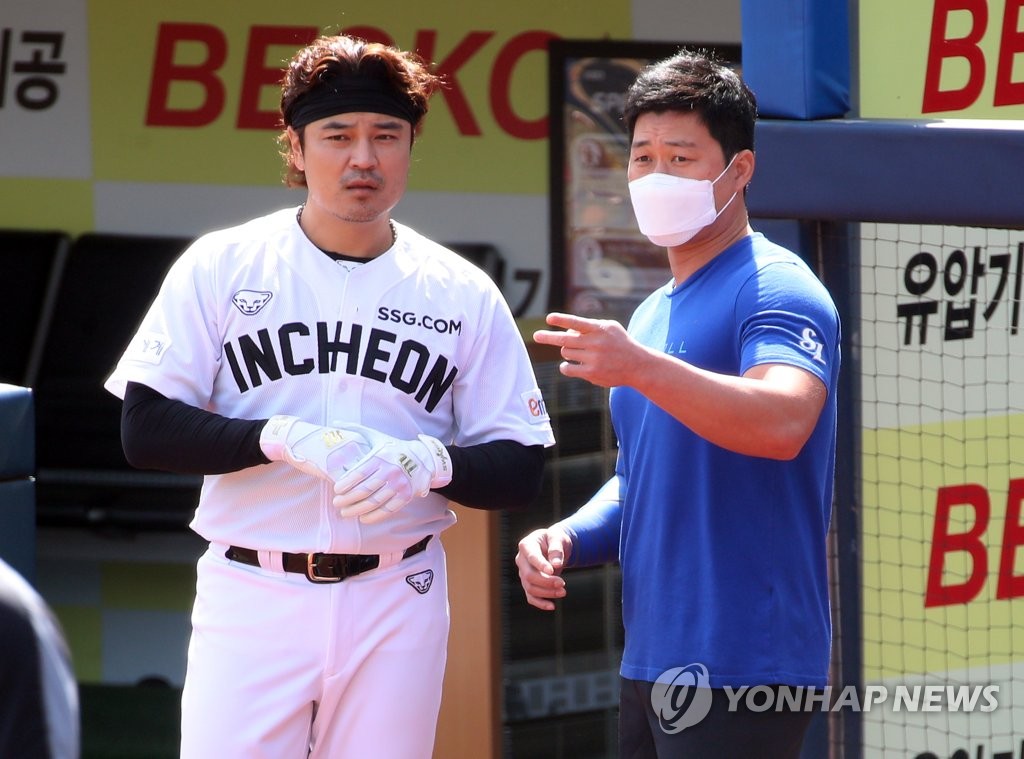 The two friends who went toe-to-toe in the big leagues will now be foes in the Korea Baseball Organization (KBO). Oh rejoined his original club, Samsung Lions, in 2019 after spending three and a half years in the majors, while Choo signed with the SSG Landers last month following a 16-year major league career.

They'll be in for some intriguing matchups. Oh is still considered one of the KBO's top closers at age 38, and Choo, also 38, is expected to take the league by storm with his bat.

Oh, who has built his career on throwing hard fastballs, tipped his hand a bit on Thursday, saying he won't give Choo anything straightforward.

In Seoul for a charity event, Oh was told that some young pitchers have openly talked about attacking Choo with an inside fastball. 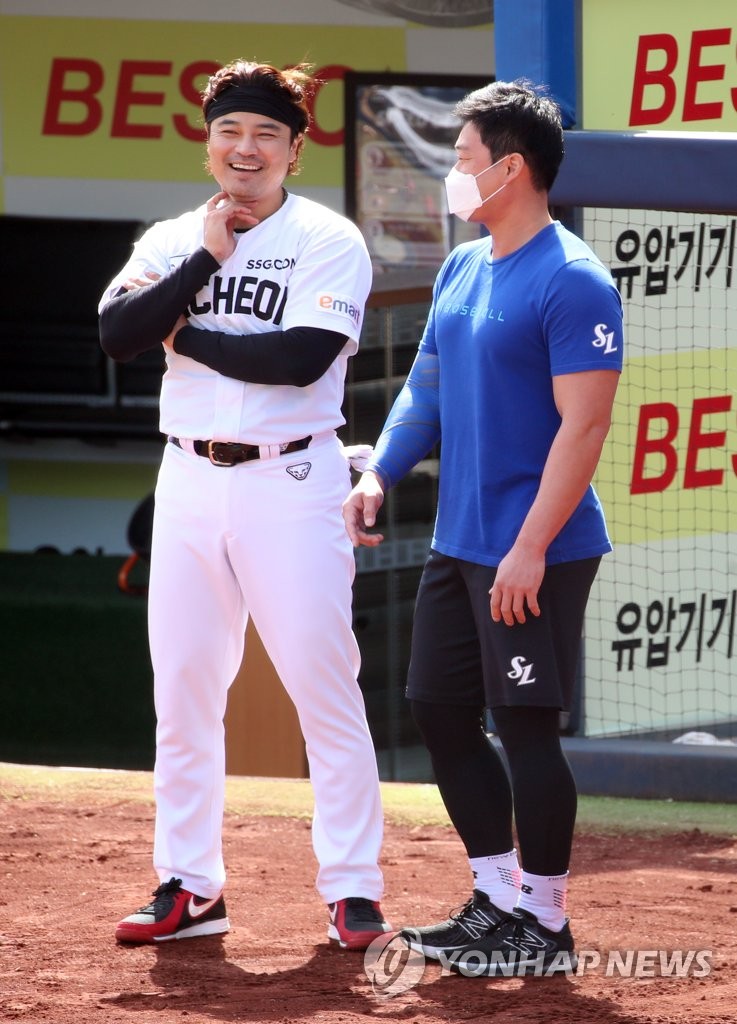 "He can hit the fastball really well," Oh said of Choo. "If anyone throws him a fastball inside, he'll love it."

Choo went 2-for-2 with an RBI against Oh in their major league meetings.

"He hasn't played here yet but there's no question he's a great player," Oh said. "I am looking forward to facing Shin-soo."

The friends shared a few laughs before their teams' scrimmage at the Lions' home in Daegu, 300 kilometers southeast of Seoul, on Tuesday. Choo, who joined Landers' camp last Thursday, has yet to play in any unofficial spring training games. He should be available for official preseason games starting Saturday.

The Landers and the Lions are scheduled to meet twice next week. 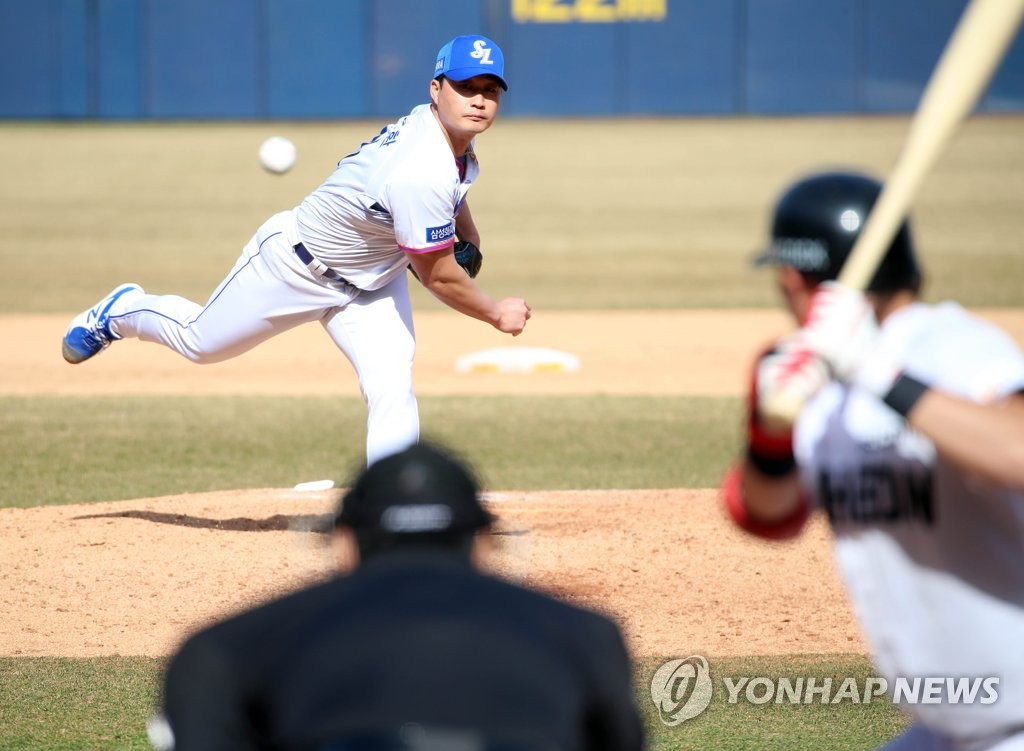