The friendship between the two first-year managers dates back to their playing days in the Korea Baseball Organization (KBO) in the mid-1990s. Hong, the home team manager at Gocheok Sky Dome in Seoul, grabbed Ryu's hand and led him into his office behind the first base dugout, smiles never leaving their faces. 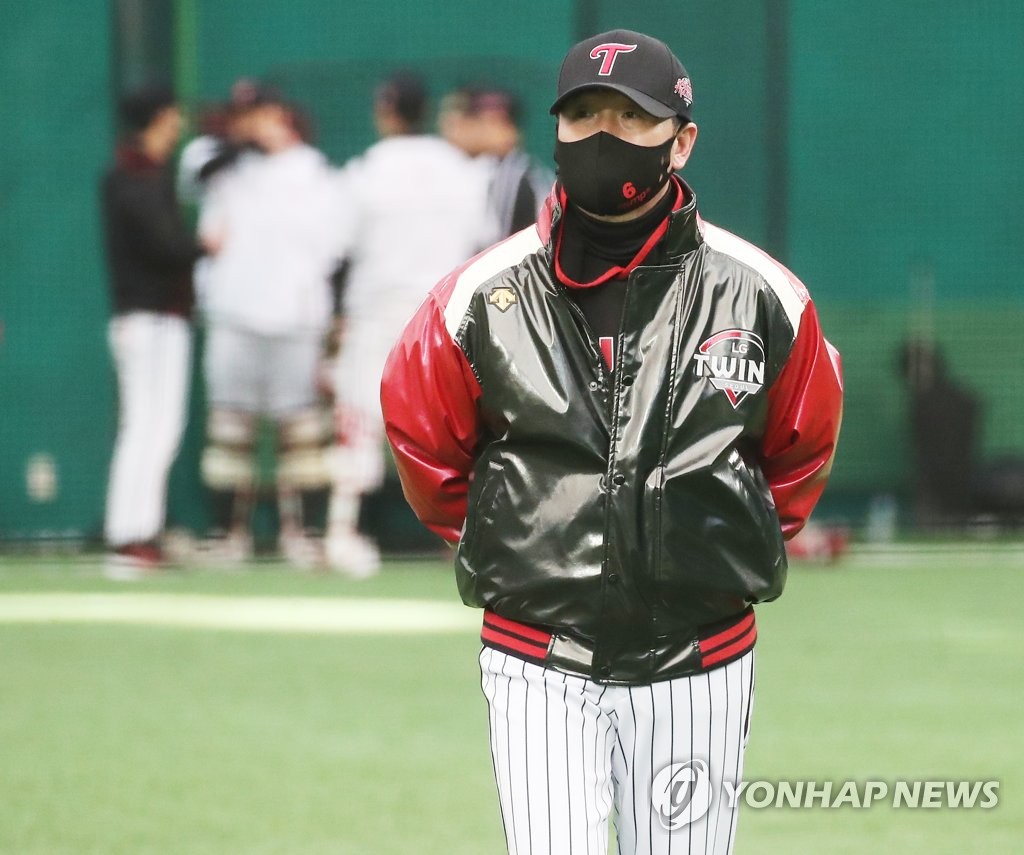 In a pregame presser, Ryu wouldn't disclose details of his conversations with Hong, only saying with a sheepish grin, "We just had some catching up to do."

This was the first spring training meeting between the two clubs. Both Ryu and Hong earned internal promotions, rising from bench coach to manager.

Ryu got his job in November, two months ahead of Hong. Ryu said he and Hong had dinner sometime in early fall before Ryu was promoted. Both were in limbo at the time, as the Twins' skipper Ryu Joong-il resigned following another early playoff exit and the Heroes were looking to go in a new direction after finishing the season with interim manager Kim Chang-hyun at the helm.

Joining the two were two other Korean baseball luminaries: Park Chan-ho, the first Korean player in major league history, and Hong Sung-heon, former KBO All-Star who had been a minor league coach for the San Diego Padres in 2018 and 2019.

Park and Hong Won-ki played baseball together, all the way from elementary school to high school in Gongju, about 160 kilometers south of Seoul. Ryu and Park were teammates at Hanyang University before Park dropped out as a sophomore to sign with the Los Angeles Dodgers. Ryu, Hong Won-ki and Hong Sung-heon -- no relation between the last two -- all played against each other in the KBO in the 1990s.

With the COVID-19 pandemic wiping out U.S. minor league seasons in 2020, Hong Sung-heon, too, was stuck in no man's land.

"It was basically three of us commiserating with each other, and Park Chan-ho trying to console us," Ryu recalled with a laugh. "And two of us have since become managers here."

Ryu, 49, is known for his gregarious personality and has friends all over the KBO. Ryu and current Lotte Giants manager Her Mun-hoe have been tight since playing on the national team together as collegiate stars in the early 1990s. They made their professional debuts as teammates on the Twins in 1994, the last championship season for the club. Ryu was Her's best man at Her's wedding and even drove the wedding car for the new couple.

"It's great to see my friends as managers in the league, and it means a lot to all of us," Ryu said. "We don't know how long we'll have this job, but I am sure we'll look back fondly on this experience." 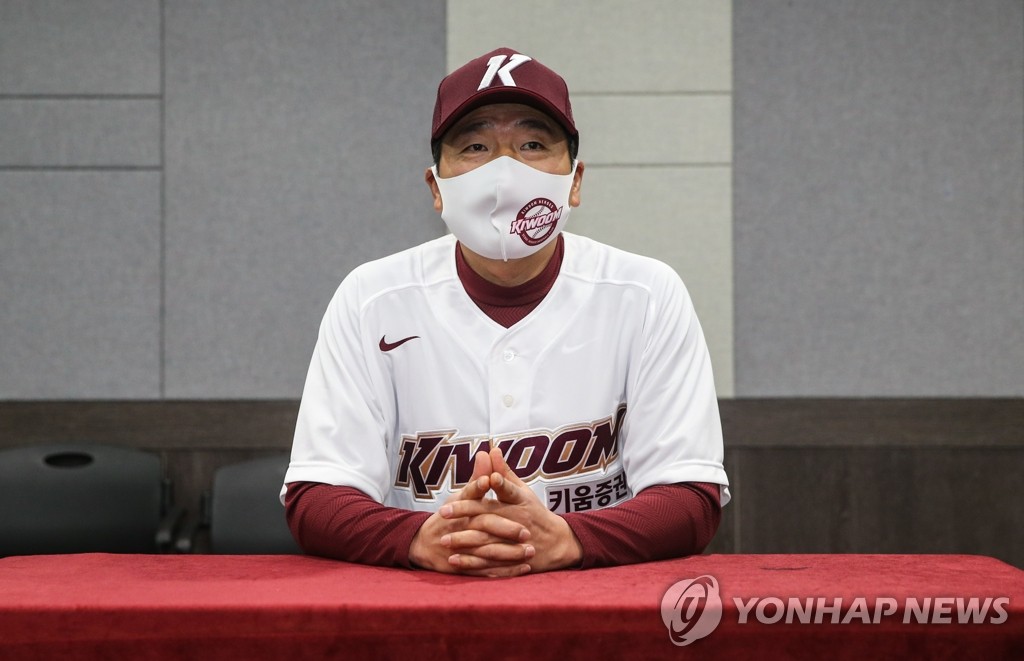