"(Incheon airport) will invest in a 30 percent stake in the 600 billion-won airport project and operate the airport for 25 years under the deal with the Indonesian government," an IIAC spokesman said over the phone.

The Batam airport handled 4.5 million passengers in 2019, and eight airlines such as Garuda Indonesia and Ryanair currently offer 23 routes through the airport, the statement said.

The IIAC has received $227 million worth of deals to operate overseas airports and offer consulting services in 15 countries, it said. 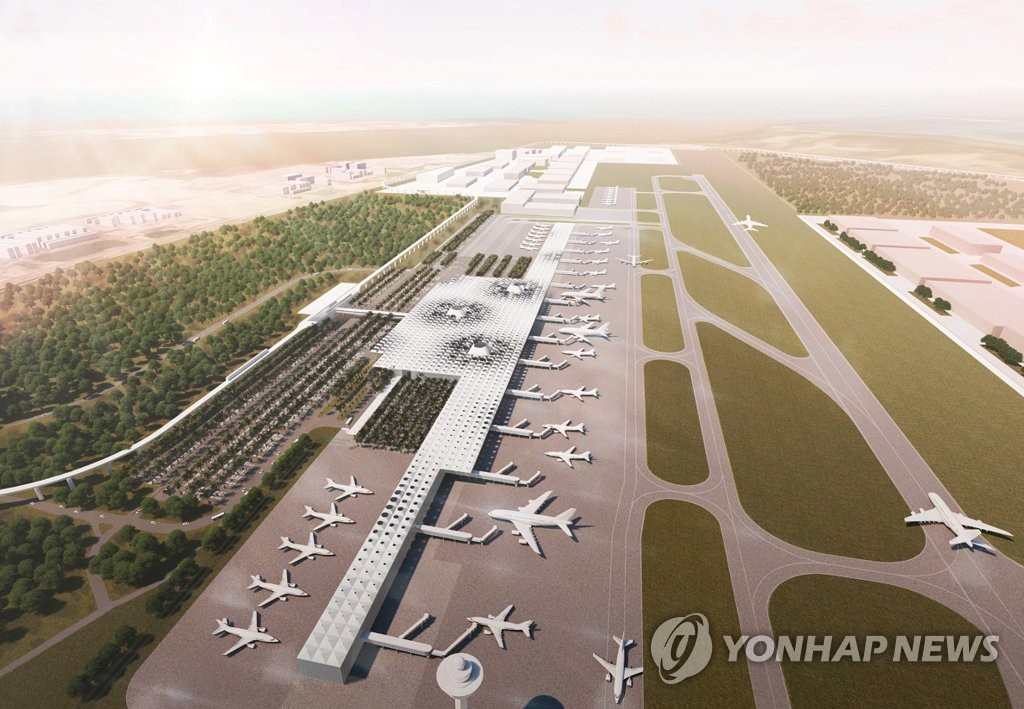