SEOUL, March 22 (Yonhap) -- Choo Shin-soo, a former major league All-Star currently playing for a South Korean club, was named to the country's provisional roster for the Tokyo Olympics on Monday.

The Korea Baseball Organization (KBO) announced a 154-man preliminary squad, which will be whittled down to 24 for the final roster in June. The Tokyo Olympics, postponed by a year from 2020 due to effects of the coronavirus pandemic, will run from July 23 to Aug. 8 this year. 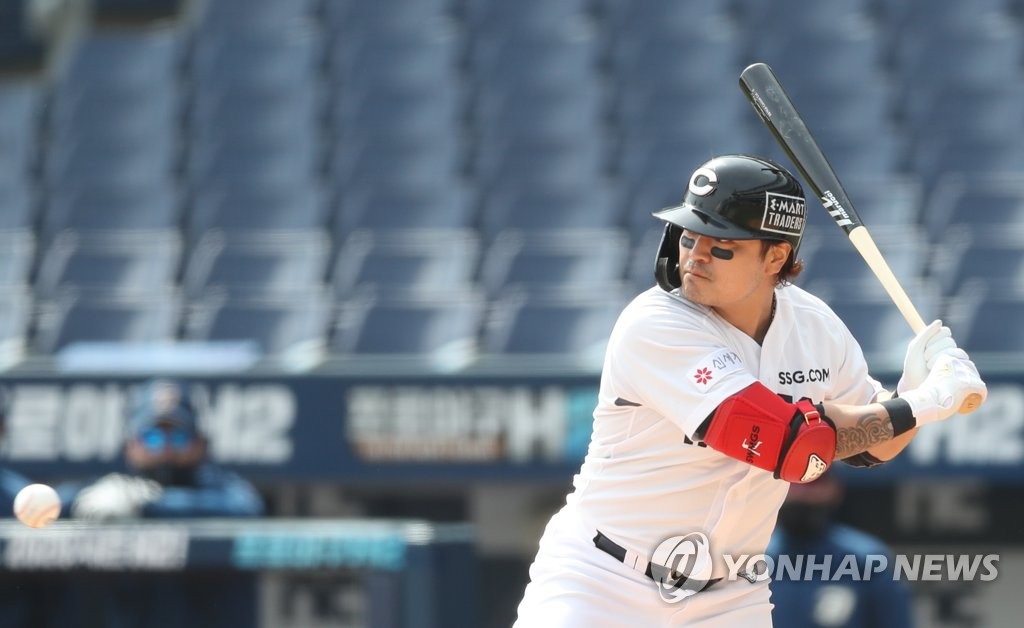 The KBO said only those on the provisional roster can make the final team.

There are 136 players from the KBO, 14 amateurs and four based in the United States.

Choo, a 16-year major league veteran and 2018 All-Star for the Texas Rangers, signed with the SSG Landers last month. By making his way to the KBO for the first time, Choo also became eligible for the Olympics.

Only 40-man roster players not in the majors are allowed to play at the Olympics. That likely leaves high-level prospects or MLB veterans playing out the string in the minors available for the competition. 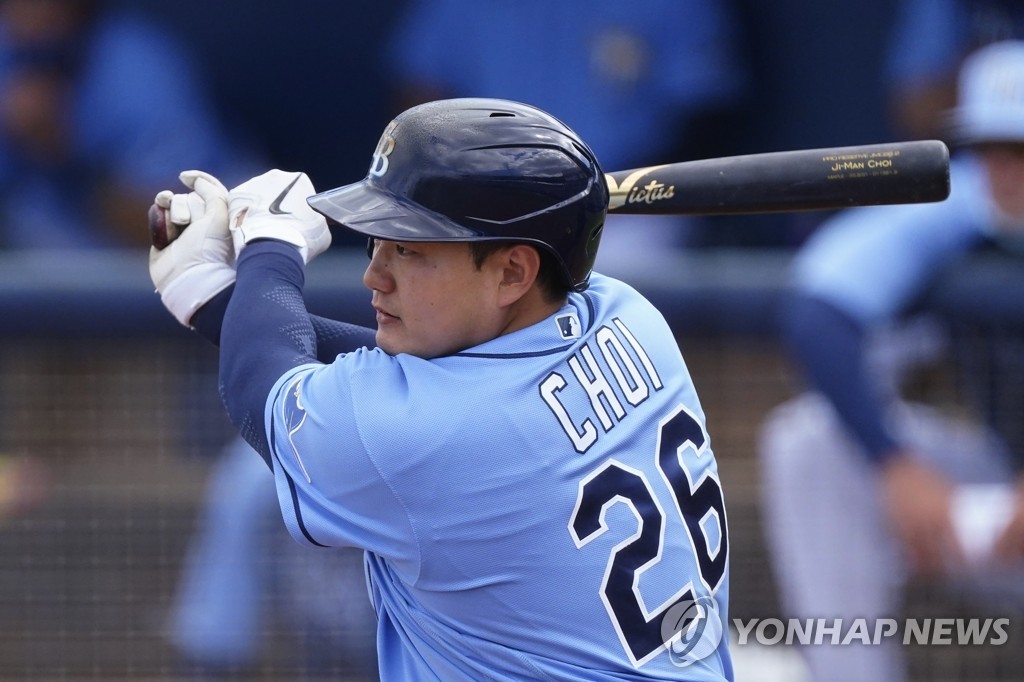 Also on the provisional roster are four players under contract with major league clubs: Choi Ji-man of the Tampa Bay Rays, Kim Ha-seong of the San Diego Padres, Yang Hyeon-jong of the Texas Rangers and Park Hoy-jun of the New York Yankees.

Of the quartet, Choi is expected to be a regular first baseman this season and unlikely to spend time in the minors unless he has to rehab an injury or gets into a protracted slump. Choi, though, has expressed a desire to play for the country at the Olympics.

Kim signed a four-year deal with the Padres in December, but the infielder has been struggling in spring training with a .103 batting average (3-for-29) in 13 games. He could begin the season in the minors. 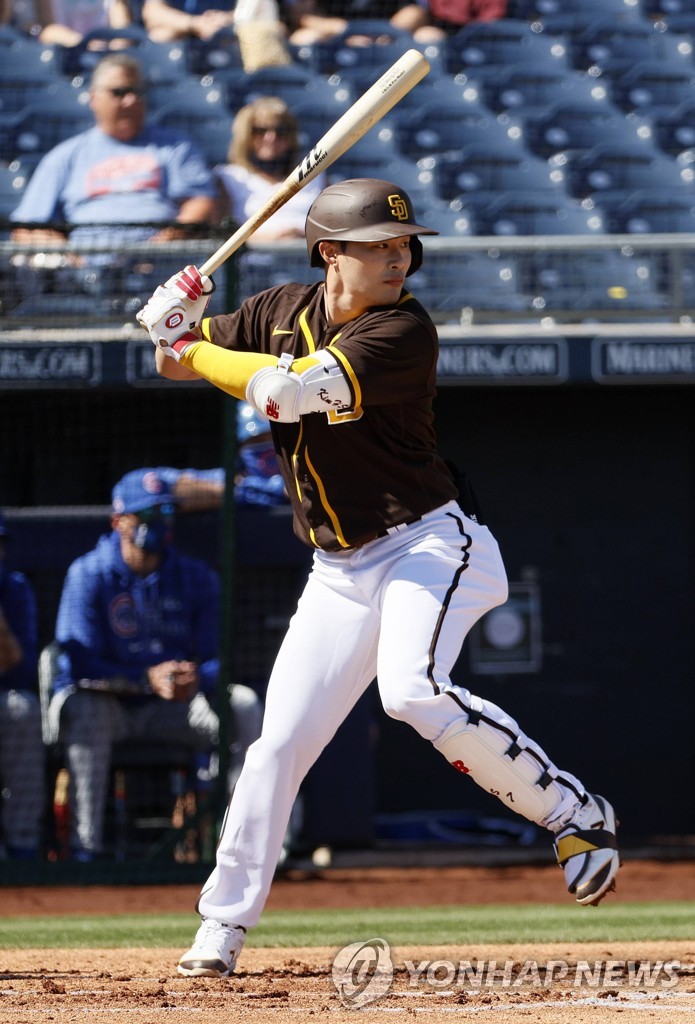 Yang, a left-handed pitcher, signed a minor league deal with the Rangers and is trying to crack their big league roster. He has limited opponents to two earned runs in six innings in three spring outings so far.

Park, another infielder, is a career minor leaguer who hasn't played above Double-A since joining the Yankees system in 2015. He was invited to spring training this year and didn't get a hit in his first eight plate appearances. 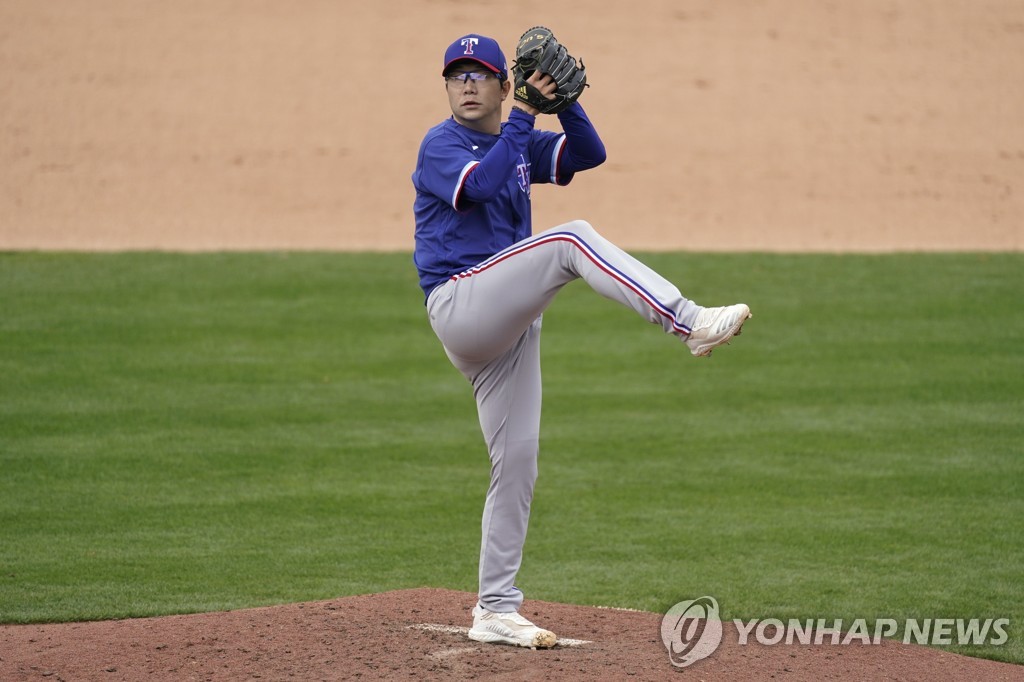