SKC and its copper foil making unit, SK Nexilis Co., signed a memorandum of understanding with the Malaysian government to build the facility in Kota Kinabalu in the state of Sabah.

The company said it will break ground in the latter half of this year and start commercial production at the Malaysian factory with an annual capacity of 50,000 tons in 2023.

SK Nexilis, which currently produces 34,000 tons a year, is considering building more plants in Europe and the United States, and expanding local output to more than quintuple its production by 2025 to meet growing demand from lithium-ion battery makers, SKC said.

In 2019, SKC took over KCFT, the world's No. 1 maker of copper foil, for 1.2 trillion won and renamed it as SK Nexilis to target the rising EV market.

Copper foil is as thin as 1/15 of human hair and is used as anode current collector of the secondary battery cell. 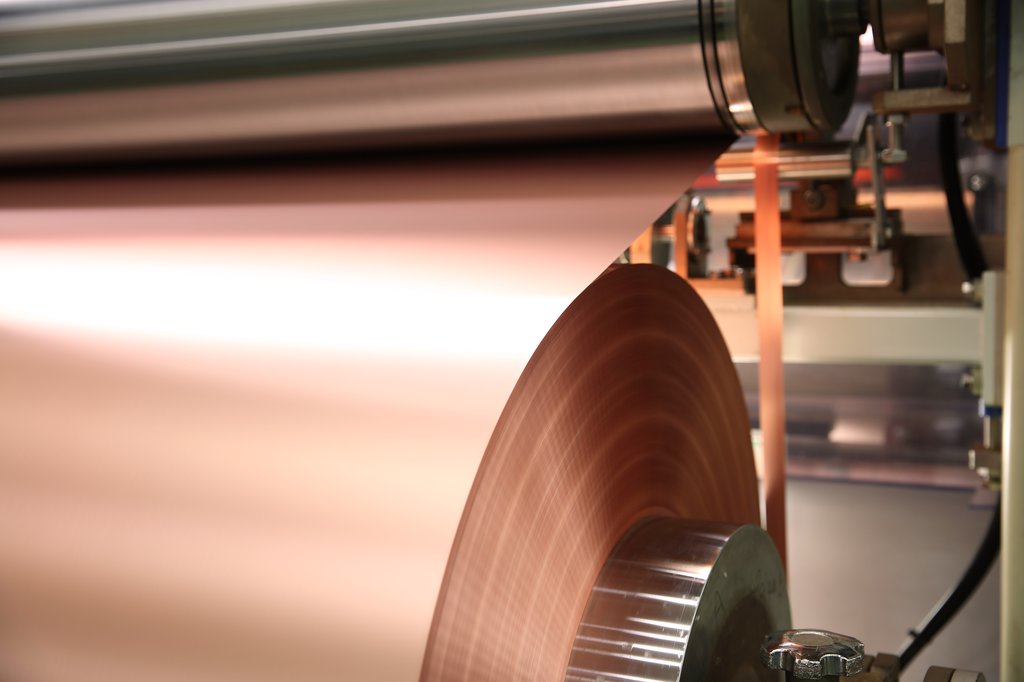