The decisions by the local governments were made amid a recent spike in infection cases in areas and workplaces with large numbers of foreign nationals. The moves triggered a strong backlash from the foreign community in the country, with the British Embassy in Seoul having filed an official complaint with the rights watchdog. After the commission's inquiry announcement, Seoul city on Friday revised its mandatory order to that of a recommendation.

"I ask that health authorities and local governments implement antivirus measures with a level of sensitivity so that not only foreigners but also Korean nationals don't feel discriminated against" Chung said while inspecting a virus test station in Seoul's southwestern ward of Guro, a neighborhood with many foreign migrant workers.

Chung also stressed the need for health authorities, related state agencies and local governments to expand preemptive tests at virus-prone facilities to ensure the smooth progress of the nation's public vaccine campaign without a breakout of the nation's fourth pandemic wave.

The prime minister also instructed authorities and local governments to come up with measures to provide easier access to virus tests in the Guro neighborhood, while praising the high rate of test participation by the foreign community in the area. 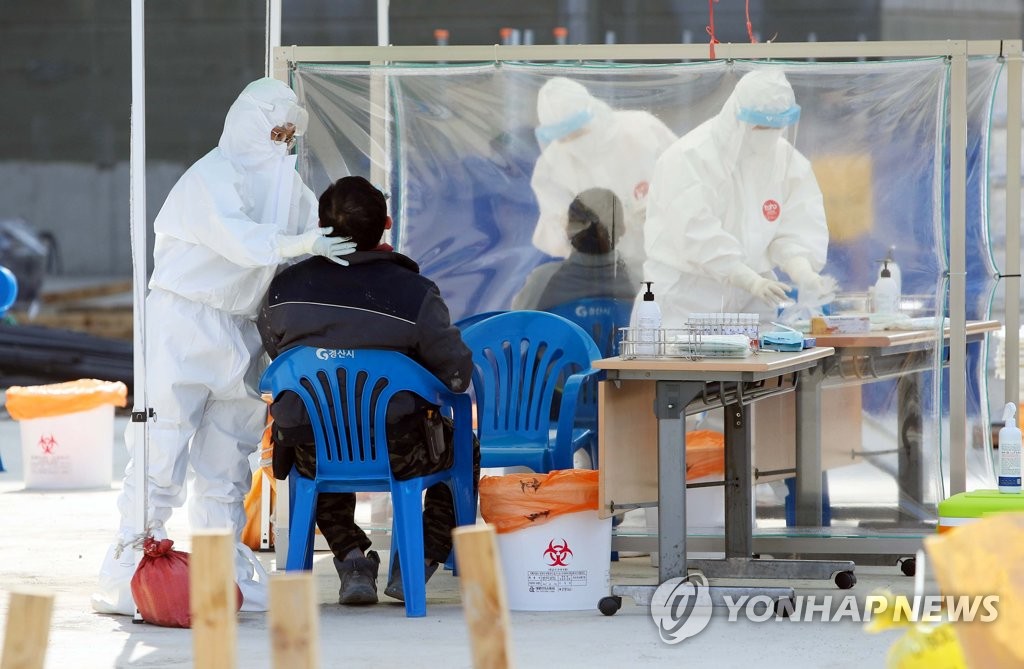