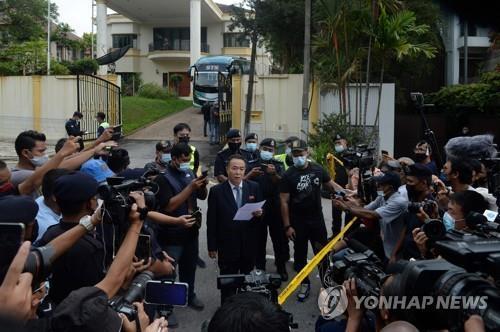 DPRK stands for the Democratic People's Republic of Korea, the North's official name. Shipments of luxury items to and from the impoverished North are prohibited, along with various other items including oil and weapons materials, under U.S. and U.N. Security Council sanctions.