SEOUL, March 23 (Yonhap) -- The COVID-19 pandemic may have upended the global health care industry as social distancing practices limit physical contact with patients, but its fallout has triggered faster adoption of digital medical services, such as telemedicine, in South Korea.

LifeSemantics Corp., a Seoul-based startup that went public Tuesday on the local tech-heavy KOSDAQ, is one of the companies pushing the country's recent digital health care drive by offering a range of services, including its remote medical care platform Dr. Call that allows patients to connect with physicians via videoconference by simply using their smartphones.

Song Seung-jae, CEO and founder of the health care firm, said the pandemic has jump-started the local industry and led patients to adopt digital services.

"After the outbreak of the pandemic, South Korea was one of the first countries to quickly react and make forward-thinking decisions," Song said in a recent interview with Yonhap News Agency. "Remote treatment services in the country have been able to take off due to COVID-19." 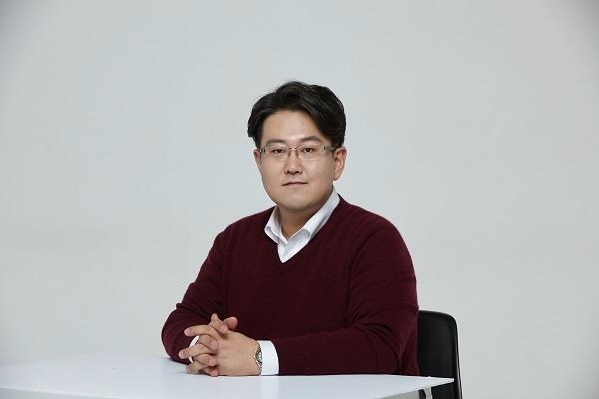 South Korea has temporarily allowed medical consultations and prescriptions by phone since February last year as part of its efforts to stop the spread of the virus after confirming its first COVID-19 case in January of that year.

Amid the country's digital health care rush, the nine-year-old startup with 60 employees has attracted investor buzz, recording over 2.7 trillion won (US$2.4 billion) in investor deposits for its initial public offering (IPO) subscription and raising 12.5 billion won.

Song says that the pandemic has, by chance, set the stage for the widespread adoption of digital health care services.

"We're now in a situation where even those who oppose telemedicine can't do much about it because we've come too far," said the company chief, who also serves as the chairman of the Korea Digital Health Industry Association.

In 2015, South Korea introduced a pilot telemedicine program to provide quality health care to those in hard-to-reach areas and for the elderly by connecting patients to doctors using the internet in one of the world's most wired countries.

The Korean Medical Association, which speaks for about 100,000 physicians across the country, has voiced its opposition to telemedicine, citing the potential risk of misdiagnosis.

The association also claims that telemedicine could lead to the collapse of small neighborhood clinics as many South Koreans favor big hospitals over small ones.

Still, the association said it needs consultations with the government on how to implement telemedicine as there is demand for digital medical services.

"When you're downright sick you need physical care, I don't believe that remote technology can soothe a patient's pain," he said. "Remote services are ultimately there to support in-person services."

"It is ultimately up to us to make a platform as easy as possible so that even the elderly can use it."

Song, however, emphasized that the global health care trend is fixed toward incorporating digital solutions.

"Efficiently utilizing limited medical resources has become increasingly important, considering demographic changes in not only South Korea but also around the world," said Song, referring to increasing health care costs due to aging populations around the world.

The health care insurance balance of South Korea, which has one of the fastest-aging populations in the world, has been stuck in the red since 2018.

Using digital solutions, as telemedicine, can reduce costly physical visits to the doctor's office and also put less strain on state coffers, according to Song. 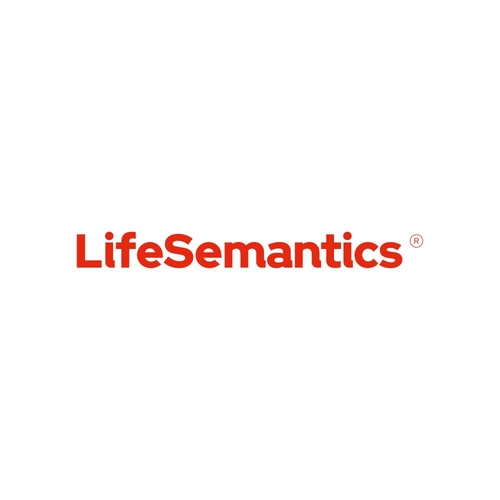 The global telemedicine market is estimated to reach nearly $300 billion in revenue, compared with $56 billion last year, according to a report by market researcher Grand View Research.

LifeSemantics has been an early bird in offering telemedicine services in South Korea, becoming the first company last June to receive a temporary government permit for a telemedicine platform for South Korean nationals living overseas. The company is now seeking to expand the service in South Korea.

The company has joined hands with major local hospitals, including the Asan Medical Center and the Seoul National University Bundang Hospital, to roll out the service.

Song said he plans to use the funds raised from the IPO on clinical trials for the company's digital health care devices and treatment for approval from the local regulator, with plans down the road to enter the U.S. market.

The company, which expects to turn a profit next year, is also developing software and devices that allow patients to conduct rehabilitation programs at home, monitored by health care professionals via a mobile app.