SEOUL, March 23 (Yonhap) -- Worried as he may be about his two new starting pitchers' struggles in spring training, Doosan Bears' manager Kim Tae-hyoung is still trying to take a glass half-full approach.

Before a Korea Baseball Organization (KBO) preseason game against the Hanwha Eagles on Tuesday, Kim was asked about the performance of his starting pitcher from the previous day, Ariel Miranda.

The Cuban left-hander didn't even get out of the first inning against the Eagles, as he allowed seven runs on three hits and five walks while retiring only two batters. 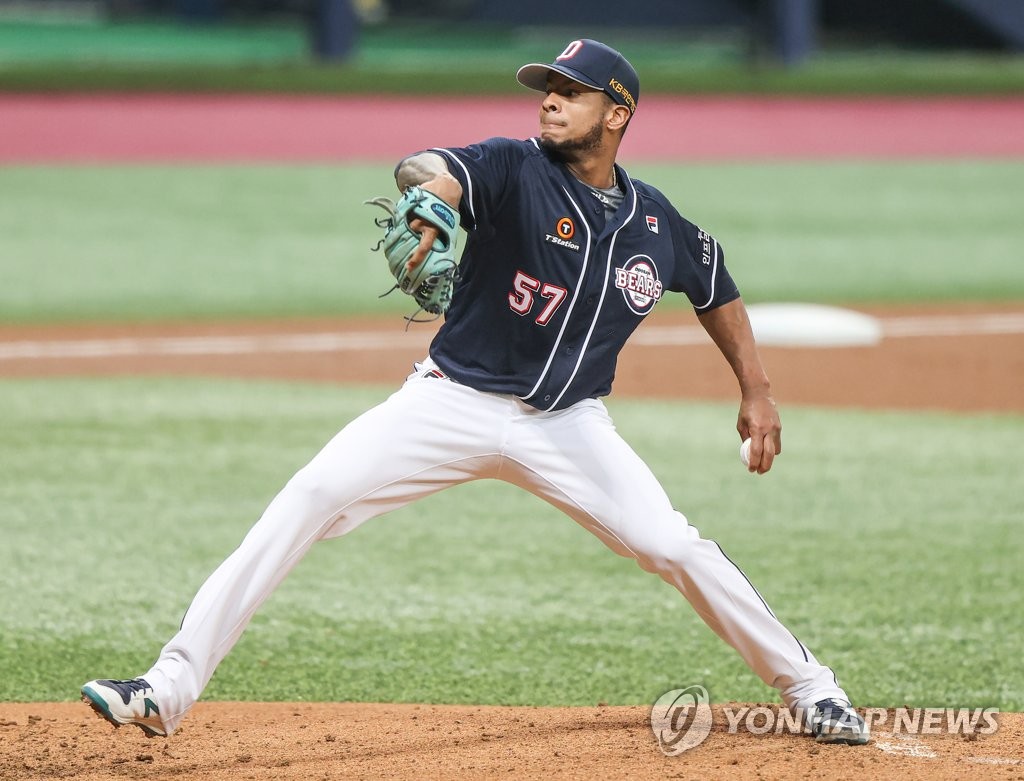 His rough day came five days after a subpar outing by the Bears' other foreign pitcher, Walker Lockett. The American right-hander was charged with three runs on five hits and two walks in two innings against the LG Twins in an unofficial practice game last Wednesday.

The Bears signed Miranda and Lockett to replace two aces from last season, 20-game winner Raul Alcantara and postseason hero Chris Flexen. While the two pitchers admittedly set the bar high, the Bears would certainly like to see better games from Miranda and Lockett with the start of the regular season less than two weeks away.

Kim, for his part, insisted there's still enough time left for both pitchers to right the ship.

"I am a bit concerned. I certainly would have preferred that they got off to better starts to the year," Kim said at Jamsil Baseball Stadium in Seoul. "But then again, I think they may be trying too hard because this is their first season here." 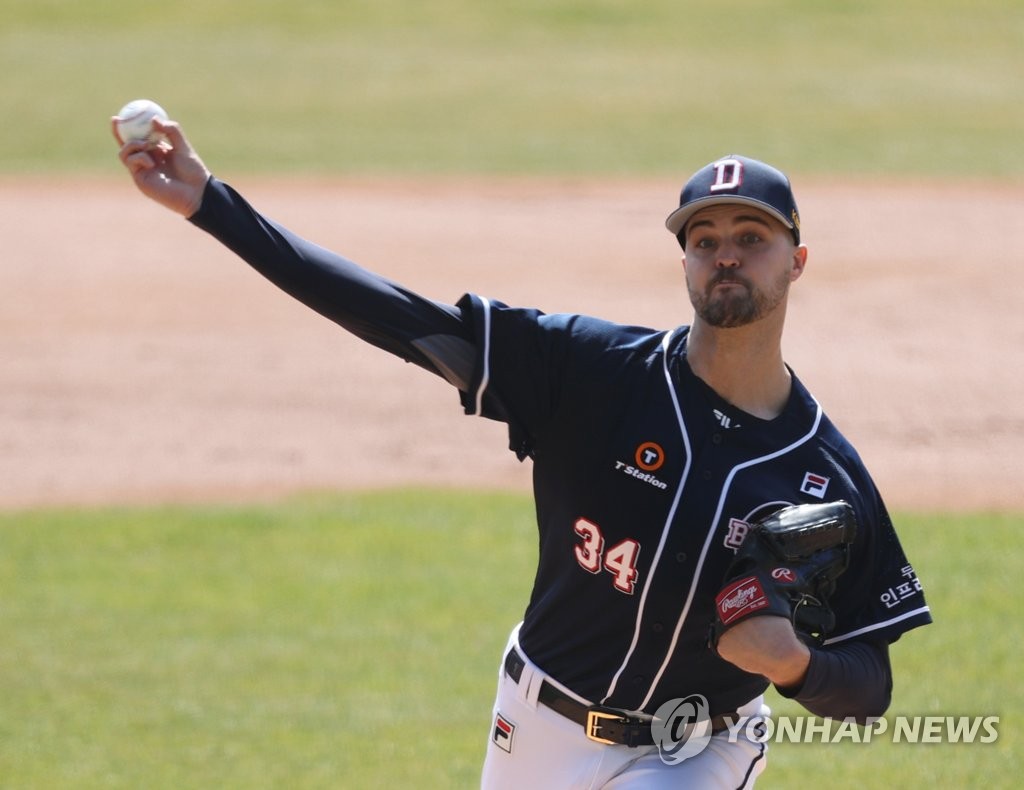 Kim then quipped, "At least it makes me feel better if I think that way."

"I think those players can usually figure out on their own what their problems are and how they should go about fixing them," the manager said. "I didn't get any additional report on Miranda after Monday's game and I didn't even ask for it."

Kim said he has already determined his Opening Day starter for April 3, though he didn't reveal who that is on Tuesday. It will likely be either of the two foreign pitchers.

"They each have a couple of games left (in the preseason)," Kim said. "We just have to wait and see. It's not as if we have any other choice." 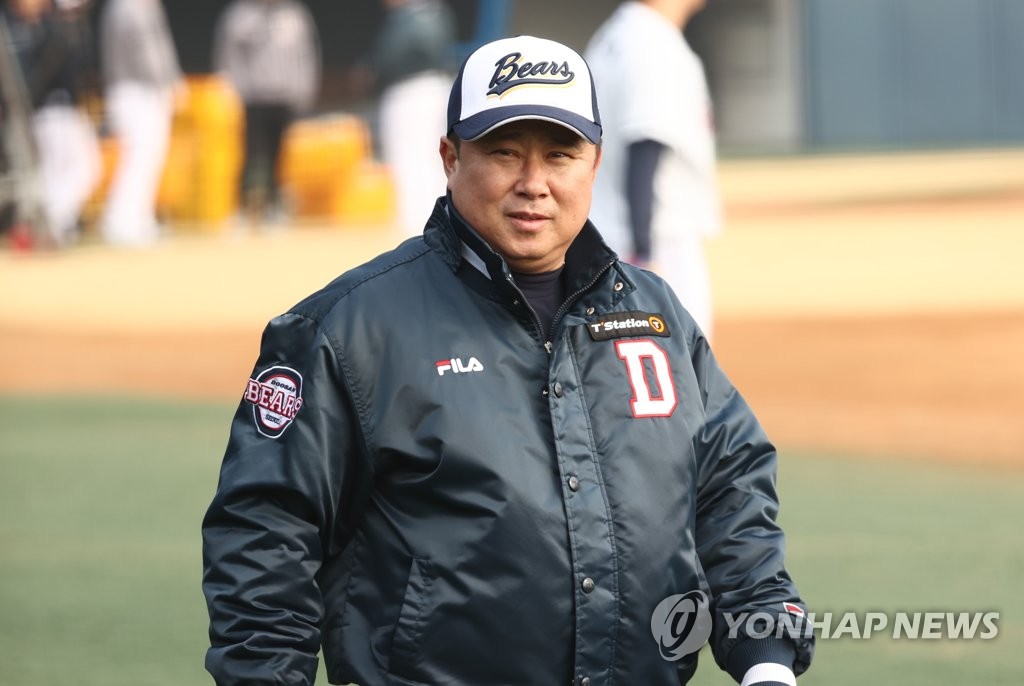