SEOUL, March 23 (Yonhap) -- A yearlong cultural festival celebrating the 120th anniversary of the establishment of diplomatic relations between South Korea and Belgium will begin Tuesday, the culture ministry said.

The Ministry of Culture, Sports and Tourism said it has designated Belgium as this year's counterpart for its cultural diplomacy project. Under the plan, cultural events will be held to promote cultural exchange between the two countries under the slogan "sharing friendship together, enjoying prosperity together."

To kick off the yearlong festival, an opening ceremony will be held at the Korean Cultural Center in Brussels.

"Since 1901, our two nations have been united in a valuable friendship ... and have witnessed each other's countries grow stronger both economically and politically," Sophie Wilmes, Belgium's minister of foreign affairs, said.

"In celebration of 120 years of friendship, we will put in special effort so the two countries can support each other," Hwang Hee, South Korea's culture minister, said.

The two ministers will attend the ceremony virtually due to the new coronavirus pandemic. 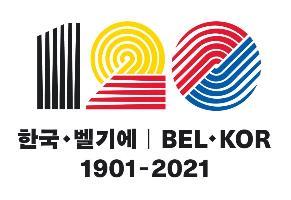 Various events are scheduled to take place in both countries as part of the cultural festival, according to the ministry.

In Belgium, a special exhibition on Korean comic and webtoon works will be held from July-December. Seoul has also been invited to the annual Brussels Comic Strip Festival, slated for September, as this year's guest of honor. The works of Lee Leenam, a famous media artist whose digital paintings had been exhibited in the border village of Panmunjom during the 2018 summit between the two Koreas, will be introduced there.

A joint play by the National Theater Company of Korea and the Theatre de Liege based on "The Vegetarian," the Man Booker-winning novel by Korean writer Han Kang, will also take place in the eastern Belgian city of Liege and Seoul in December and April of next year, respectively.

The events also include a Korean classical music festival to be held in the Belgian capital and nearby city of Wavre from September-October and a joint concert of popular Belgian jazz bands Crossbones Trombone Collective and Volpe in Seoul in November. 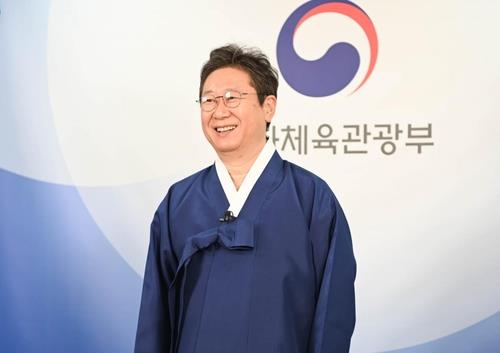 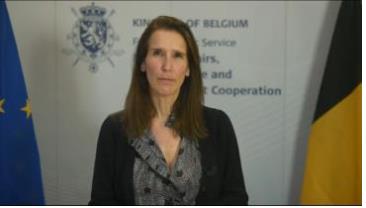