A consortium of South Korean and United States entities, including LG, the University of Hawaii and the Korea Institute of Energy Technology Evaluation and Planning, recently inked a deal with the state government of Hawaii to develop and build an advanced microgrid using renewable energy, according to the company.

Under the deal, LG said it will begin providing an ESS to the Natural Energy Laboratory of Hawaii Authority (NELHA) in June. LG's ESS will be used to power a seawater pump system at NELHA's nursery facilities. 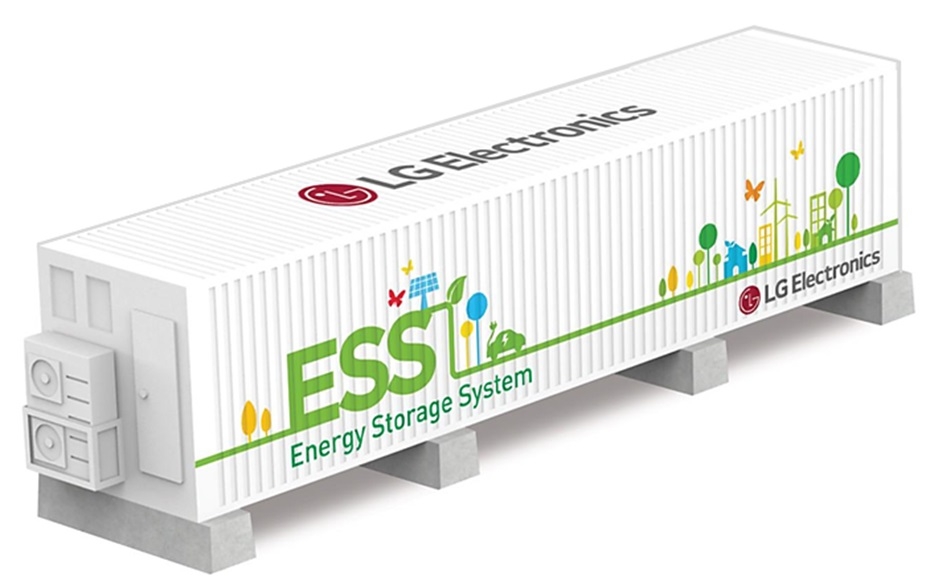 This is the first time that LG has won a commercial ESS supply deal with the U.S. state government.

LG said its ESS features an advanced power condition system (PCS) that has seamless backup functionality, which enables power supply even when there is a power outage. It has a 756-kilowatt-hour battery, which is enough capacity to fully charge 10 electric vehicles at once.

LG added a 24-hour monitoring and remote control system is also applied to its ESS.