The singer's debut solo album, "Like Water," will drop on April 5, with pre-orders set to start Wednesday, according to SM Entertainment.

In addition to being the main vocalist of the five-piece act, the singer has taken part in several original soundtrack projects for Korean TV series, like "The Beauty Inside" and "Start-Up."

Since its debut in 2014, Red Velvet has performed chart-topping singles, like "Red Flavor" and "Power Up." 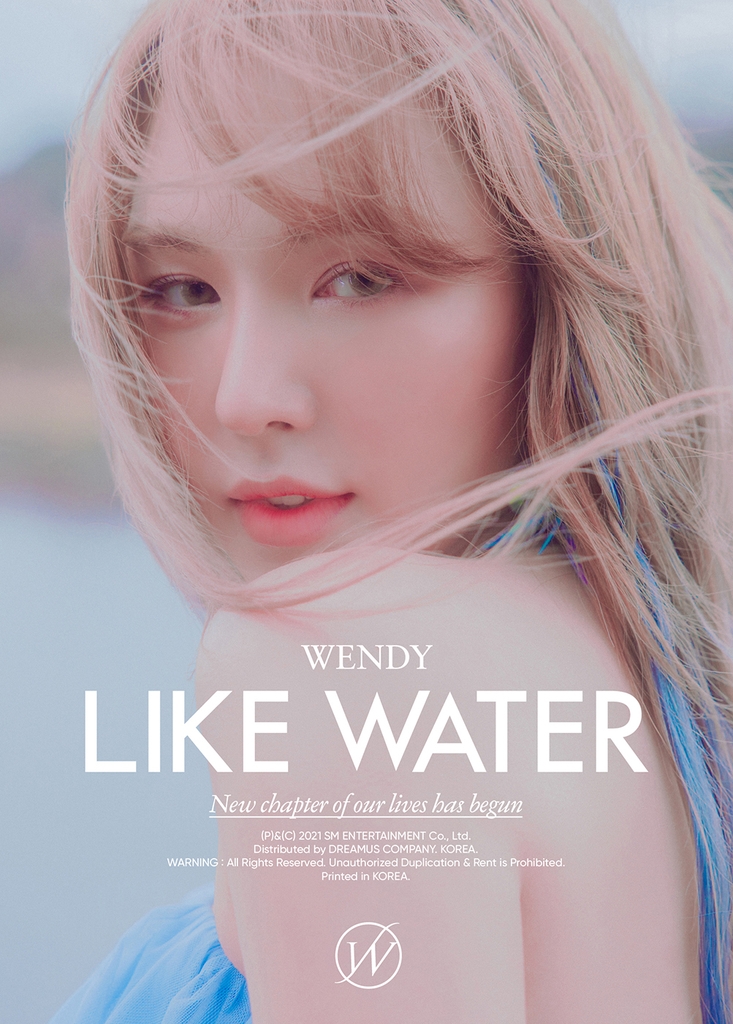 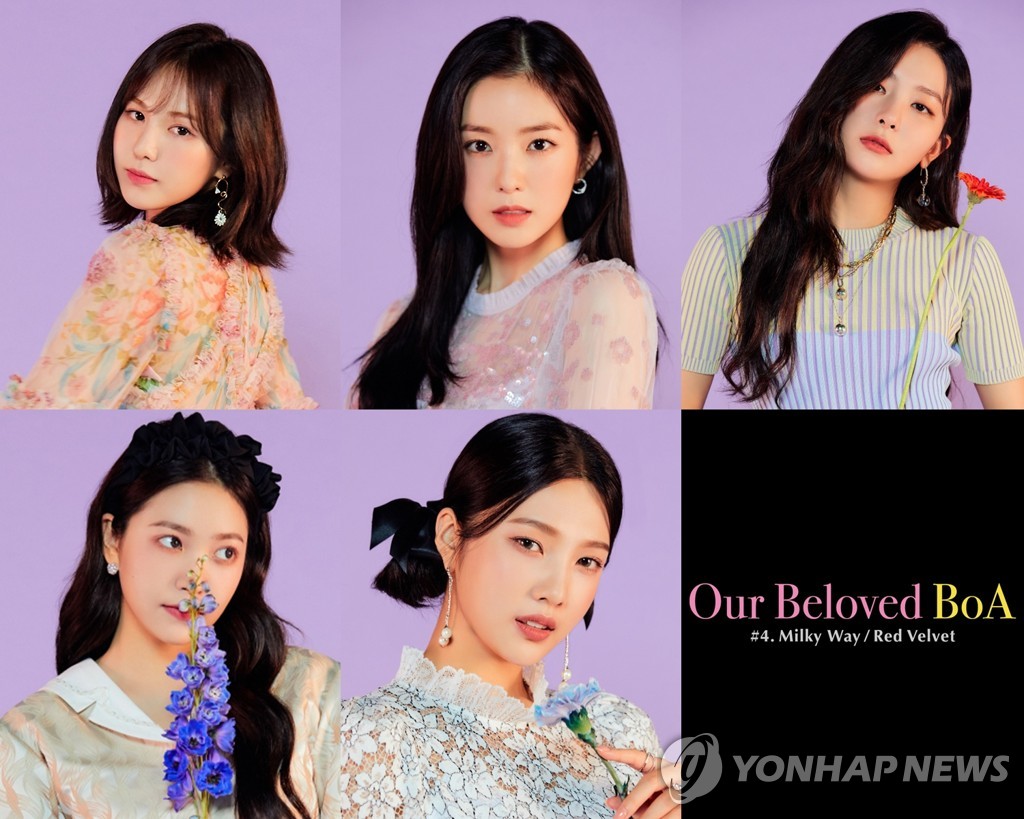