SEOUL, March 24 (Yonhap) -- Police said Wednesday they have sought a warrant for the arrest of a local government official, the first such action in a widening investigation into property speculation by public workers nationwide.

The Gyeonggi Bukbu Police Agency said the arrest warrant was sought against a senior official of the Pocheon municipal government, 46 kilometers north of Seoul, over suspicions he used classified information to purchase land and a building near the site of a train station ahead of its construction. 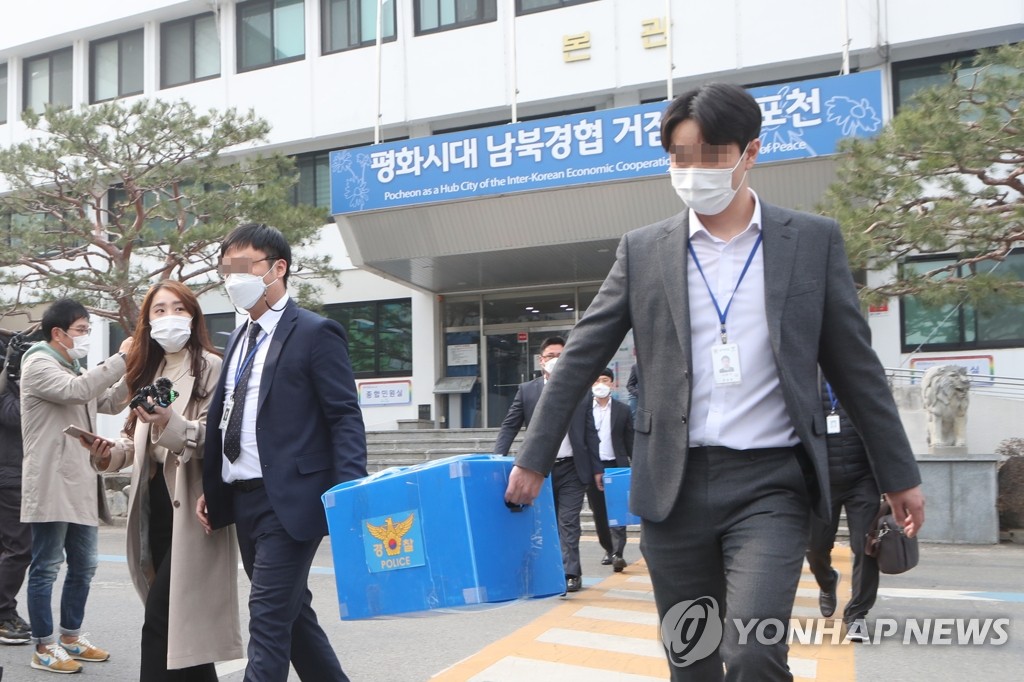 Police have also requested a court order to prevent sale of the land and building before their forfeiture, the agency said.

The official bought about 2,600 square meters of land and a one-story prefabricated building near the site of a train station due for construction along an extended subway line.

He and his wife jointly made the purchase in September after taking out some 4 billion won (US$3.5 million) in loans.

Police raided his office and home last week and summoned him for questioning on Sunday.

"We believe there is considerable evidence for the main allegations and have requested an arrest warrant considering the seriousness of the issue," a police official said.

The municipal official has reportedly denied the allegations against him, saying the plans for a train station were public information.

The scandal has rocked the nation at a time when public discontent over soaring home prices is running high.

Later Wednesday, the Gyeonggi Nambu Police Agency sent investigators to the LH headquarters in Jinju, 434 km southeast of Seoul, and the public housing department of the Ministry of Land, Infrastructure and Transport in Sejong, some 150 km south of the capital, to gather personal information on all current and former employees who have worked there since 2015.

A police official said investigators plan to use the material to uncover other possible cases of speculation, including those involving the employees' family members.

Meanwhile, a government probe team overseeing all speculation cases prompted by the scandal is currently investigating a total of 398 people, including three National Assembly members, a senior official of the team said. 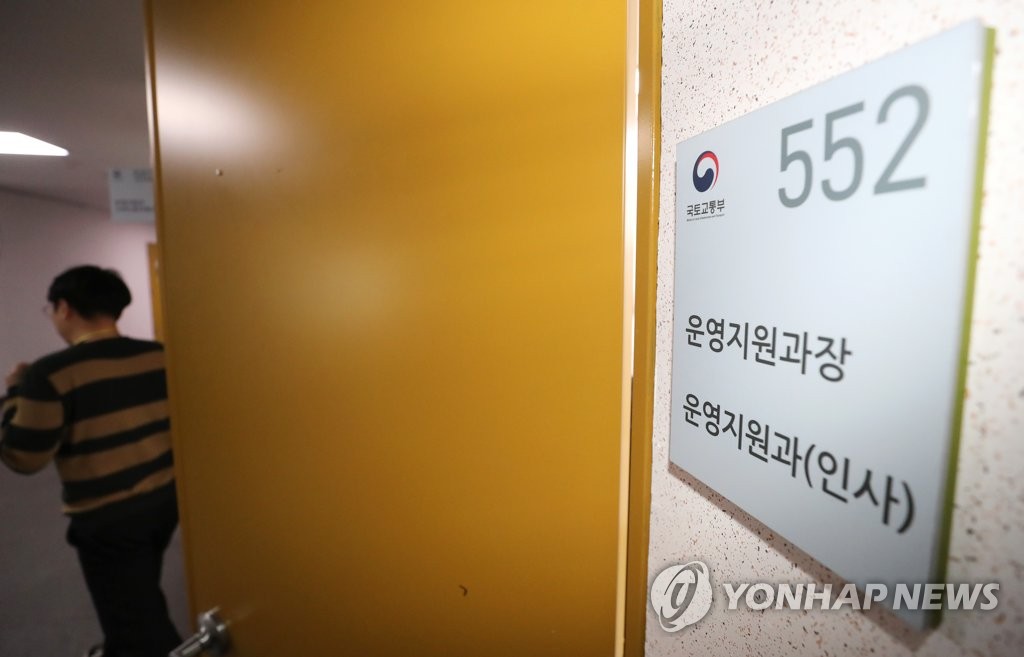