It was convened shortly after the South Korean military's announcement that the North lobbed at least two "unidentified projectiles" into the East Sea earlier in the day.

After in-depth discussions on the North's behavior, the NSC members "expressed deep concern" that the "missile launch" was conducted amid the U.S. policy review, it read. 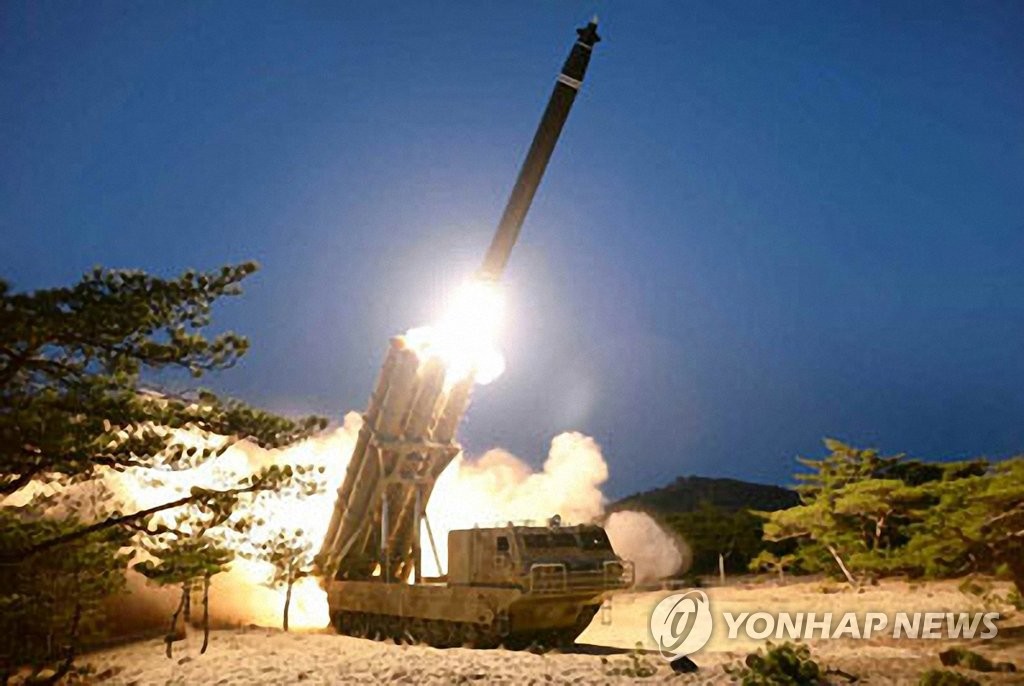 They checked the overall security situations on the peninsula and decided to carry out a full analysis of the North's intention, along with other countries concerned, and strengthen related consultations with them, it added.

In particular, South Korea plans to scrutinize the type of the projectiles fired and other details via cooperation with the U.S. defense and intelligence authorities.