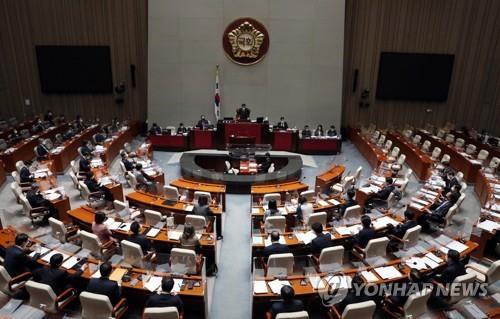 After giving its final nod to the extra budget in a Cabinet meeting later in the day, the government plans to distribute the new round of relief assistance starting Monday.