Noh Kyu-duk, the chief nuclear negotiator, spoke by phone with Sung Kim, acting U.S. assistant secretary of state for East Asian and Pacific affairs, earlier in the day, the official said, hours after the North fired what appeared to be two ballistic missiles into the East Sea.

Noh also plans to soon have a phone conversation with his Japanese counterpart, Takehiro Funakoshi, the official said.

The launches also came as the U.S. administration of President Joe Biden said it was in the final stage of reviewing its policy on North Korea. The U.S. is due to host a meeting of national security advisers with South Korea and Japan next week.

The official said that Washington is keeping a close eye on the situation with "alertness."

Asked about the possibility of any action by the U.N. Security Council (UNSC), the official said that it is unlikely that the UNSC will take steps toward a fresh resolution or sanctions given that the projectiles were short-range ones.

North Korea is banned from launching ballistic missiles under the UNSC resolutions, though Pyongyang has maintained a self-imposed moratorium on nuclear and long-range missile testing since late 2017.

Seoul stressed that it is coordinating closely with Washington and other related countries over the matter.

"We express deep concerns over North Korea's launch of short-range missiles this morning," ministry spokesperson Choi Young-sam said in a press briefing. "Our ministry will step up consultations with related countries about the future response, based on our close Korea-U.S. coordination," he said. 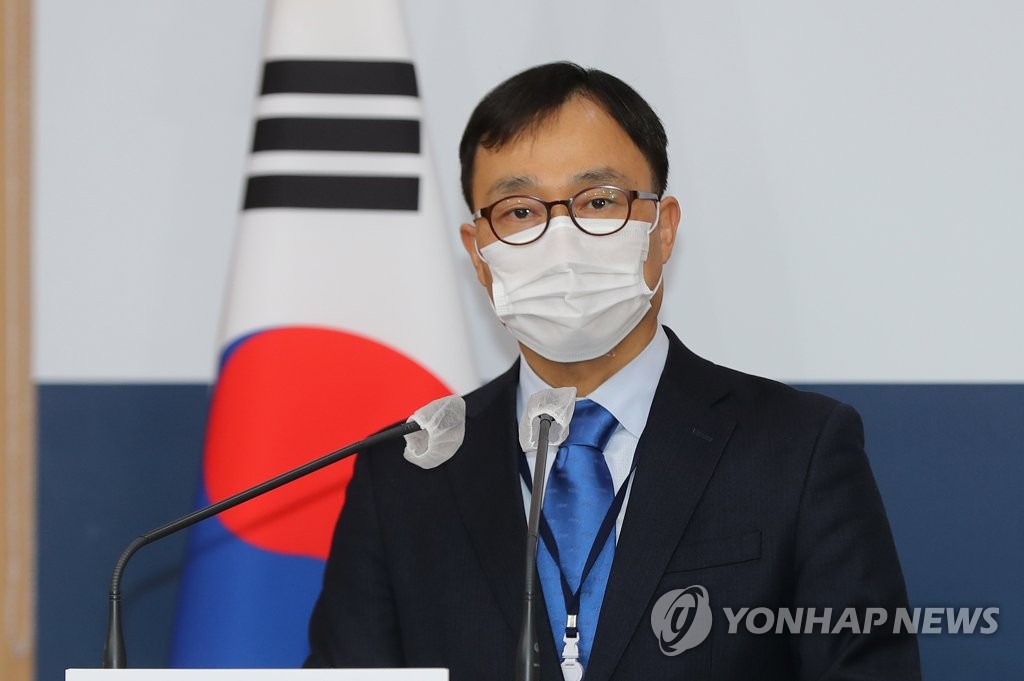