As of 6 p.m. on Friday, the country reported 381 new cases, down one from the same time on Thursday. Of the total, 249 cases, or 65.4 percent, were reported in the greater Seoul area, including 118 in Gyeonggi Province and 107 in the capital. 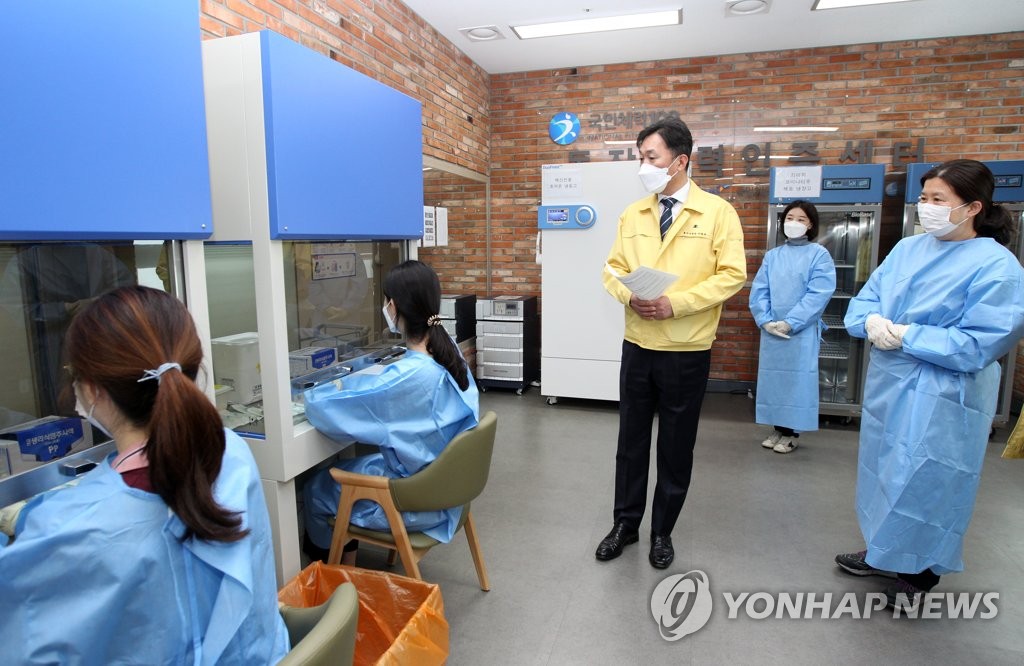 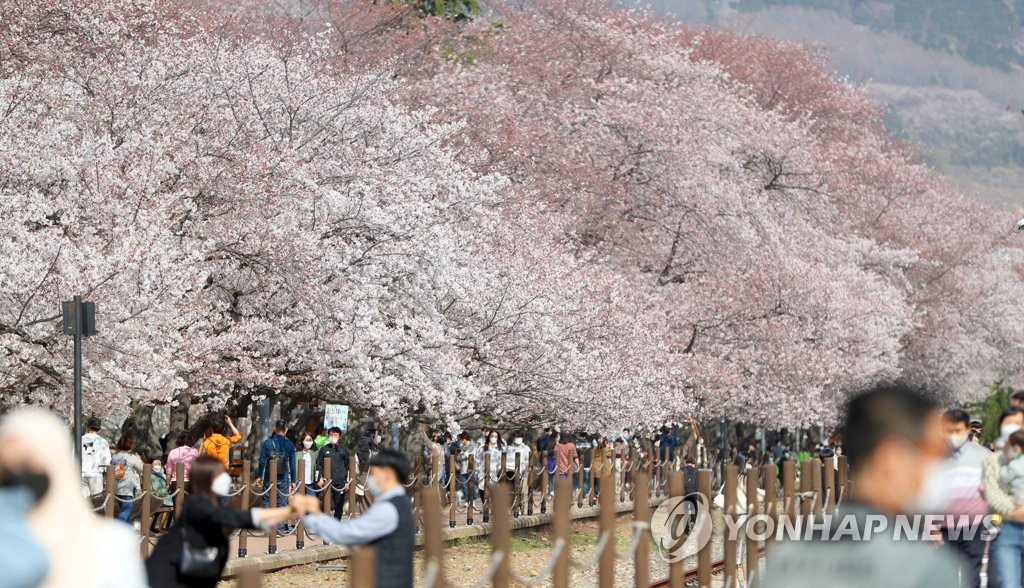