"Our commitment to the defense of the Republic of Korea and Japan remains ironclad. North Korea's unlawful nuclear and ballistic missile programs constitute serious threats to international peace and security and undermine the global nonproliferation regime," the official added.

South Korea said the North fired what appeared to be two short-range ballistic missiles into the East Sea on Thursday.

U.S. President Joe Biden warned his country and its allies will respond should the North continue to escalate tensions.

"We are consulting with our allies and partners, and there will be responses if they choose to escalate. We will respond accordingly," he said in a press conference earlier Thursday, also noting the latest missile launches violated at least one U.N. Security Council resolution.

The North is prohibited from testing any type or range of ballistic missiles under U.N. resolutions.

Biden had then said "nothing much has changed," after U.S. officials noted cruise missiles are not covered or prohibited by U.N. Security Council resolutions. 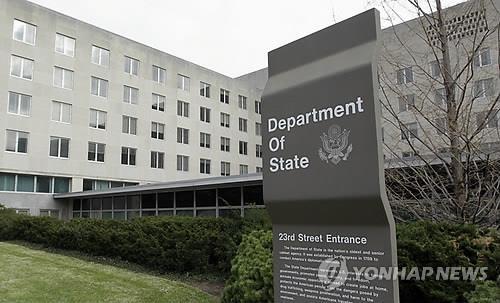