SEOUL, March 26 (Yonhap) -- Content Wavve Corp., the operator of South Korean streaming giant Wavve, said Friday it will invest 1 trillion won (US$882.7 million) in content over five years to strengthen its portfolio amid growing competition from local and foreign rivals.

Under the investment plan, Wavve -- a joint venture between the country's top wireless carrier SK Telecom Co. and three major broadcasters KBS, MBC and SBS -- will also pursue the establishment of a production studio for original content by the first half of the year.

Major shareholder SK Telecom has decided to finance the plan by acquiring 100 billion won worth of new stocks issued by Wavve. The move would raise SK Telecom's stake by 6.3 percentage points to 36.3 percent, according to a Wavve official. 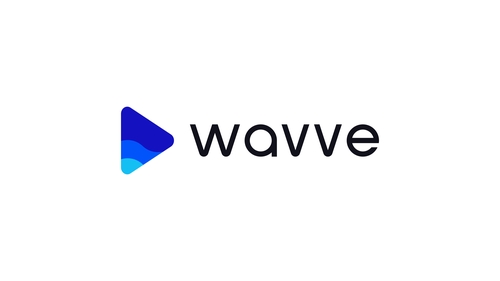 The move comes as Wavve, the second-largest video streaming platform by monthly active users in the country, tries to boost its presence against top player Netflix Inc., which has promised to invest $500 million in original Korean content this year alone.

Monthly active users refers to unique users who interact with a service at least once a month.

Wavve's latest announcement is a sizeable increase from its earlier plan of spending 300 billion won on new content by 2023 at the time of its launch in 2019.

The video streaming platform has racked up popularity recently on the back of original content, such as the historical romantic comedy "The Tale of Nokdu," the comedy drama "Kkondae Intern" and the sci-fi romance "Alice." It has spent 70 billion won on content over the past two years and aims to invest over 80 billion won this year.

Wavve has said its free and paid subscriptions totaled 10 million as of last September.